Real estate investment opportunities have accumulated in the portfolios of management companies that banks have created or entered into to manage the properties that have come into their possession.

Altamira has announced another lots of mortgaged real estate from the Bank of Cyprus.

Commercial building with a vacant lot in the neighborhood Trypiotis the Nicosia Municipality. This is a six-storey building that was built 30 years ago. The empty plot is used as a parking lot. The covered area of ​​the building amounts to 3,400 sq.m. and consists of 14 shops on the ground floor and 12 offices on the 6 upper floors. Part of the shops and offices are for rent. 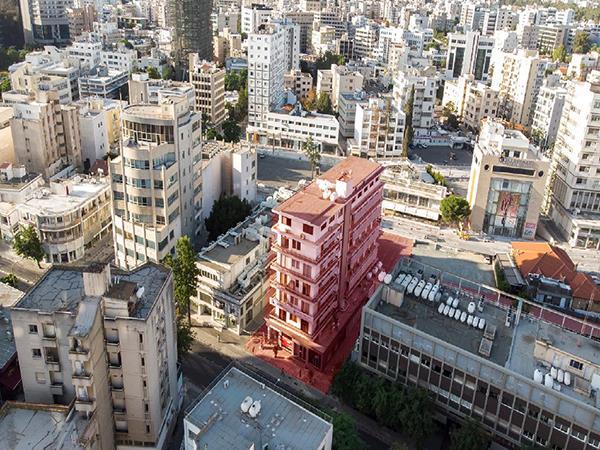 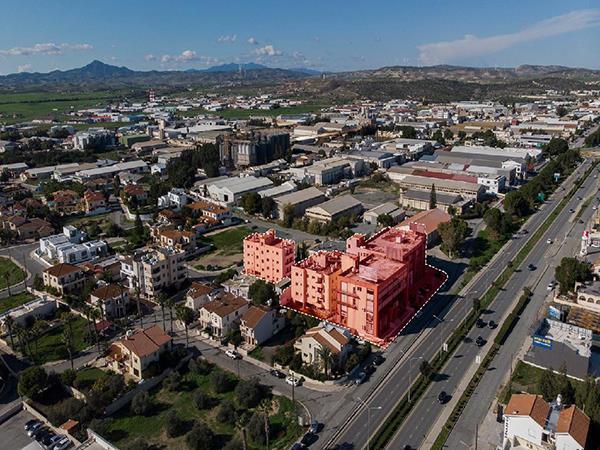 The 3-star hotel is located in the Episkopi Community in the province of Limassol. The hotel was built around 1997 and has been operating until recently. It consists of 100 rooms (93 double rooms and 7 suites) in three buildings. 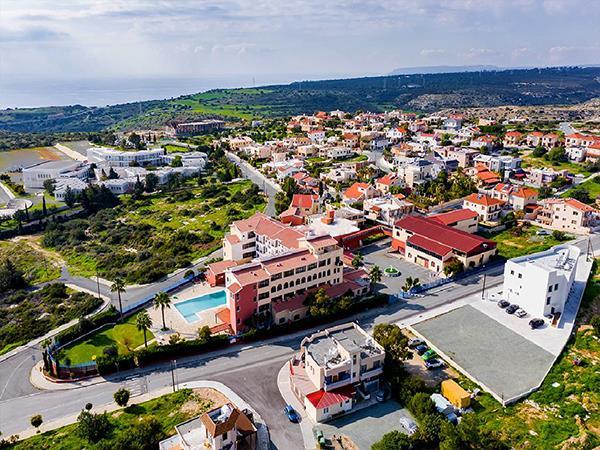 Three-storey commercial building in the Municipality of Strovolos. The building was built 20 years ago and consists of a ground floor store with mezzanine, two floors with offices and a basement with parking spaces and two storage rooms. 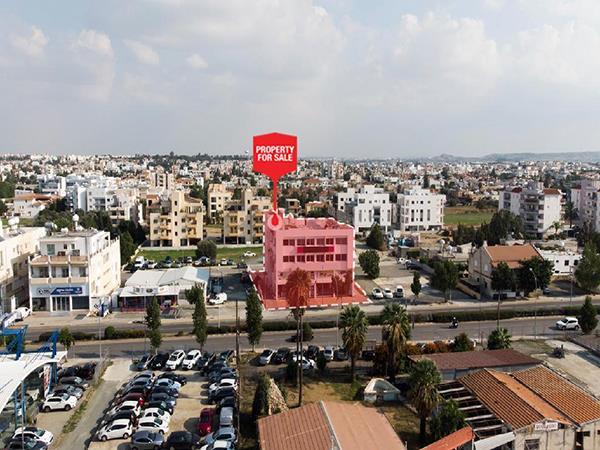 Three-storey mixed-use building in a busy location in the Municipality of Ypsonas in the province of Limassol. It consists of 12 shops on the ground floor and a two-storey house on the upper floors. Four of the twelve stores have been consolidated and operate as two single units. It is noted that the house has 4 bedrooms. 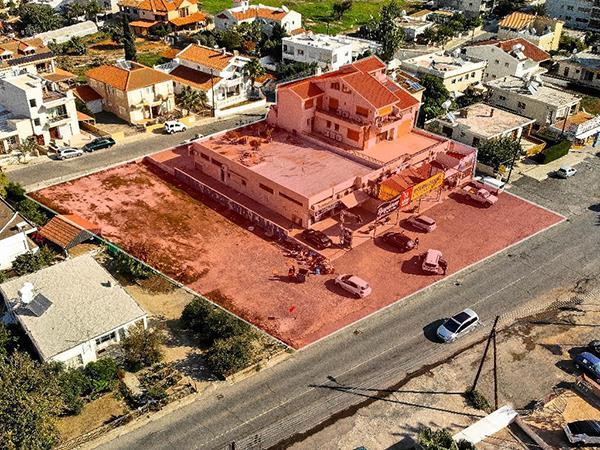 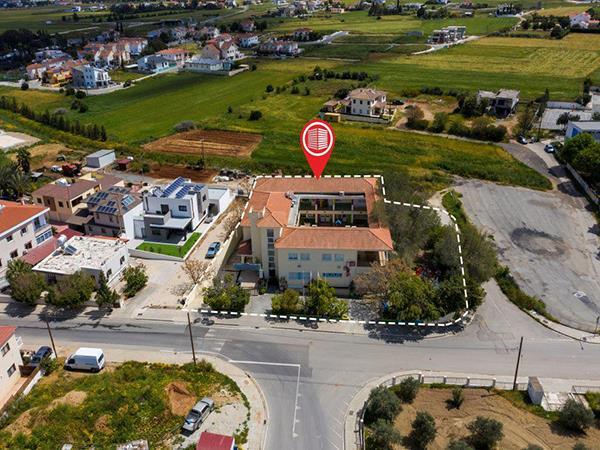