Three large projects with a total cost of more than 200 million euros, located close to each other, will soon change the appearance of the coastal area of Pyla in Larnaca.

Andreas Santis, CEO of NCH Capital Inc, said on Friday, November 12, that the demolition of the former Beau Rivage Hotel, which began on October 25, will be completed in 2-3 months, after which the implementation of large plans for the development of this region will begin.

At present, the process of approving the final plans for the construction is underway. In December, NCH Capital Inc intends to submit applications.

Santis said that a mixed-type complex will appear on the site of Beau Rivage. It will include a 4-star hotel with 120 rooms and 80 apartments. The cost of the project is estimated at 60 million euros. Work on this project will begin in 12 months.

The Floating Scapes complex will be built on a plot of 33 thousand m2. It will include a five-star hotel with 200 rooms, as well as 100 apartments and villas. The cost of the project is estimated at 150 million euros. It is expected that work on the project will begin in 10 months.

The project will be implemented in cooperation with the Polish company Supernova Real Estate through their Cyprus company Estate and Hospitality Group, which has extensive experience in managing hotels and real estate.

The third development project promoted by NCH Capital Inc in Pyla at a distance of 2.5 km from the other two complexes is TROY. It will consist of 280 one- and two-bedroom apartments, restaurants, cafes, pharmacy, swimming pools, spa, gym and other related facilities. The development project has already been submitted for licensing, which is expected to be ready by the end of the year, after which its implementation will begin immediately.

Santis stressed that the construction of the TROY project will be carried out exclusively by the hotel giant NCH Capital, and its cost will be 50 million euros.

We chose this area for our investments because we believe that Larnaca currently has the greatest growth prospects, and the price of land here is much lower than in other coastal areas of Cyprus. Larnaca also has an airport, a new port and marina will soon appear in the city, which will give it a huge boost in the tourism industry, Santis summed up.

The projects are aimed at a different customer audience, so they will feature both apartments in the range of 50 thousand euros, and luxury villas on the first line of the sea, worth more than 3 million euros.

Andreas Santis has been CEO of NCH Capital Inc in the Balkans, Greece and Cyprus since June 2014. He is also a member of the Association of Chartered Accountants of Great Britain and has a degree in accounting. Santis started his career at Coopers & Lybrand, which specializes in taxation and business consulting. Later, he worked actively in the real estate sector and in the development of small and large projects in Greece, the United Arab Emirates, Bulgaria and Cyprus. 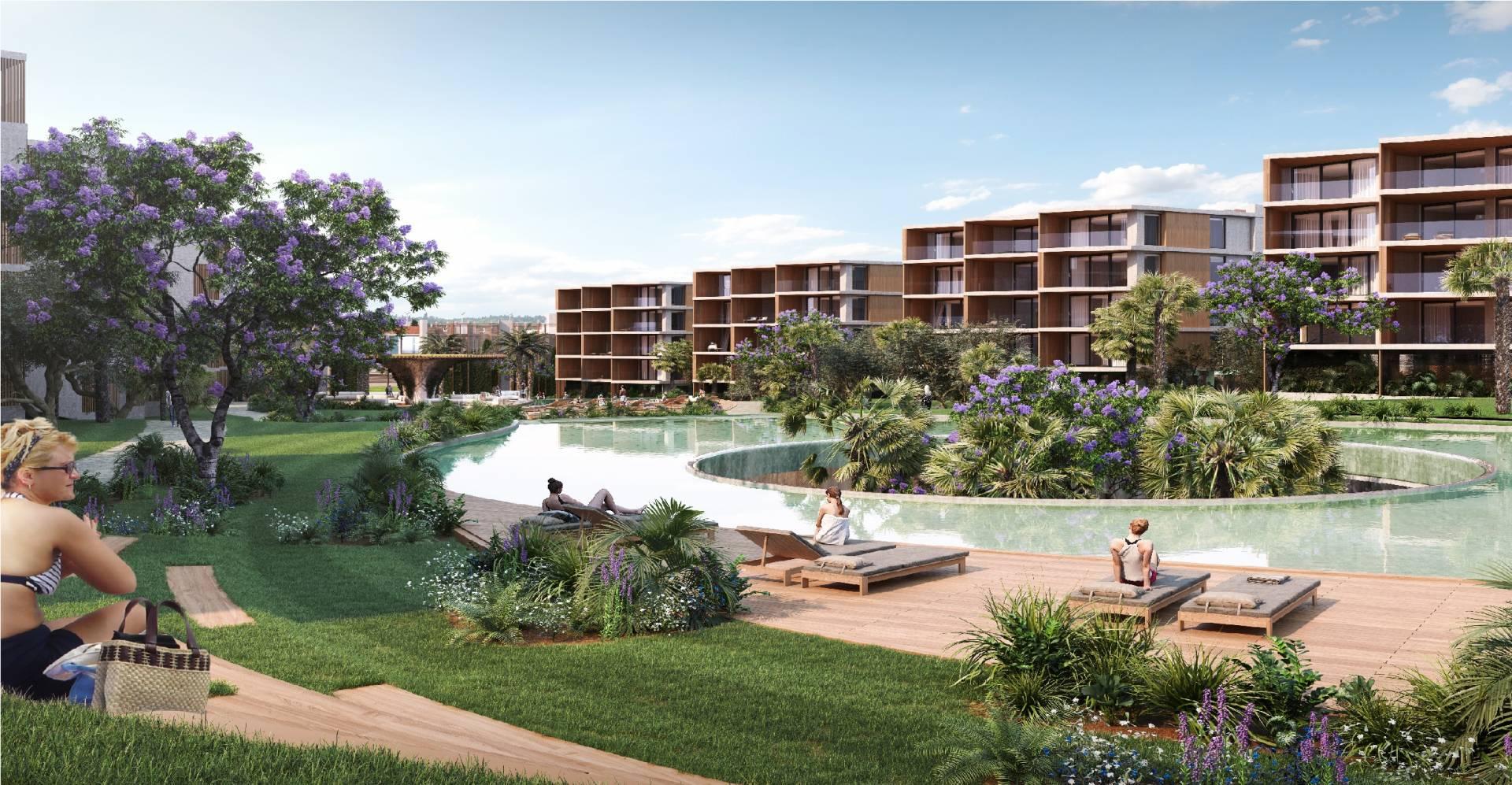 If you are looking for accommodation in Larnaca, please contact the DOM Real Estate office by phone +357 24030062, or come to the address: Gregoriou Afxentiou 7, Larnaca, 6023, Cyprus. Here you will always be provided with competent advice and help with renting or buying and selling your home.