Sea & Fishing Museum To Be Built In Cyprus

A unique Sea & Fishing Museum will appear in Cyprus.

It will feature various exhibits dedicated to the sea and its inhabitants. Visitors will also be able to see samples of the main fishing tools that have been used by local fishermen a long ago.

In addition, in the halls of the museum it will be possible to get acquainted with information about the history and development of fisheries research in the region. And also learn about the contribution of the inhabitants of Cyprus to the study of the country's fish resources.

It is worth noting that the construction of the building in which the exposition will be located is in full swing. The museum will be opened in the most famous fishing village of Cyprus - Zygi, next to the municipality building.

According to local officials, if there are no force majeure situations, the opening of the new Fishing Museum will take place in December 2022. 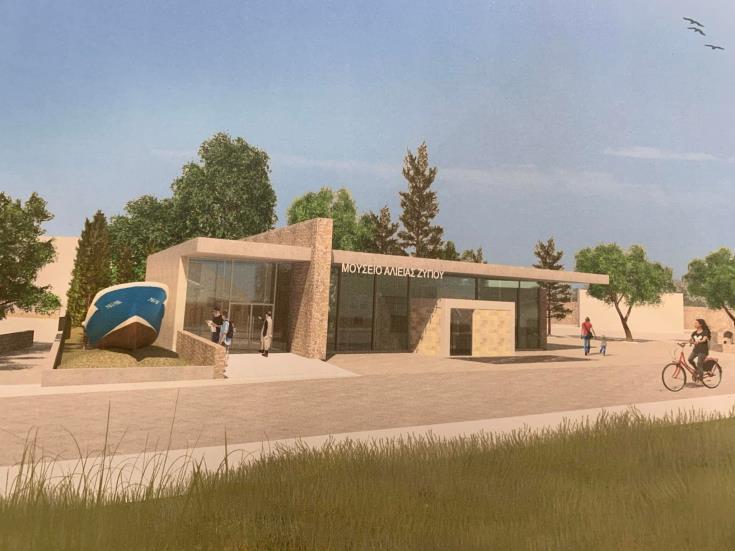 The cost of the project is estimated at 400 thousand euros.

It is worth noting that the construction of the museum was first announced by the village municipality in 2020. However, due to the coronavirus pandemic, the submission of applications from interested contractors was delayed until the summer of 2021. Finally, in December, a company was chosen that was finally able to start implementing the project.

The Sea & Fishing Museum, which will be the only one of its kind in Cyprus, will include various exhibits related to fishing and the sea. Now we are actively holding meetings and holding discussions with various departments, including the Department of Fisheries and Marine Research of Cyprus of the Ministry of Agriculture, in order to determine the exhibits that will be placed in the new museum, — said the head of the village community Georgia Michael.

Michael noted that the history of Zygi is inextricably linked with fishing and the sea.

Located on the coast of Cyprus, the village of Zygi is famous for its fish taverns and beautiful harbor, which is visited by both islanders and foreign tourists. Many villagers are engaged in fishing professionally or as amateurs. Therefore, it was decided to create a museum in our village," Georgia emphasized.

Zygi is the most famous fishing village in Cyprus.

The village acquired its modern appearance during the reign of the British. Zygi was a center for processing carob fruits — the "black gold of Cyprus". At the same time, the first shops were built here to sell products based on carob fruits. Recently, Zygi has been actively developing the tourist infrastructure. New fish taverns are being opened in the village, villas are being built, and a new marina has recently appeared. 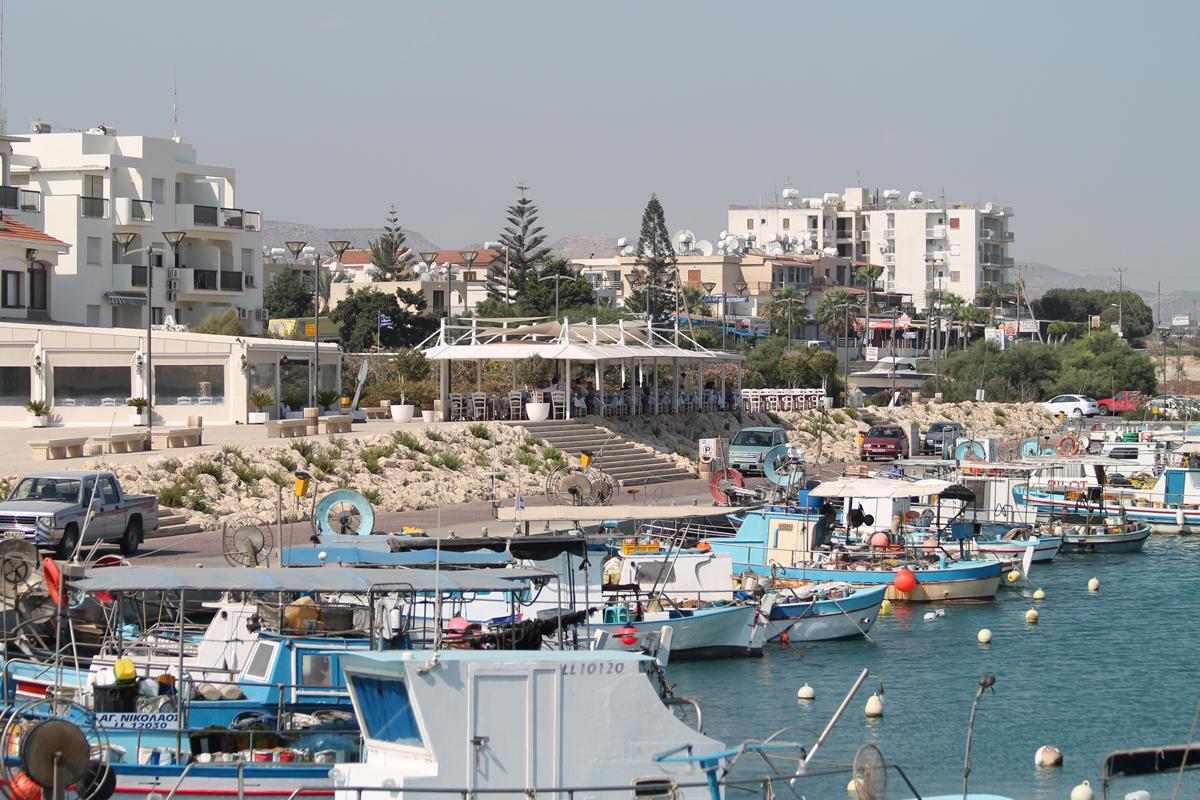 More information about Cyprus projects, as well as a list of properties available for sale, can be found on DOM. The portal presents the largest real estate database in the country – from residential to commercial. Choose and contact professionals who will help you make the right choice!