After a proposal from the Ministry of the Interior, the Council of Ministers decided to grant an exceptional building permit for a new theme park in the village of Meniko.

As you may know, this park has already received approval from the Department of the Environment. Thus, there are no longer any obstacles to starting the implementation of a grandiose project.

According to the release, the park will be located on the border of the municipalities of Meniko and Agios Ioannis. Its construction will be carried out by TP Mediterranean Adventures Ltd.

The developer was able to attract 40 million euros from foreign investors who believe in the success of the project. It should be noted that the construction of a new grandiose park will create several hundred jobs.

The theme park will include a hotel, a stadium, tennis courts, a landing strip for small planes, extreme cycling tracks, and a go-kart track. 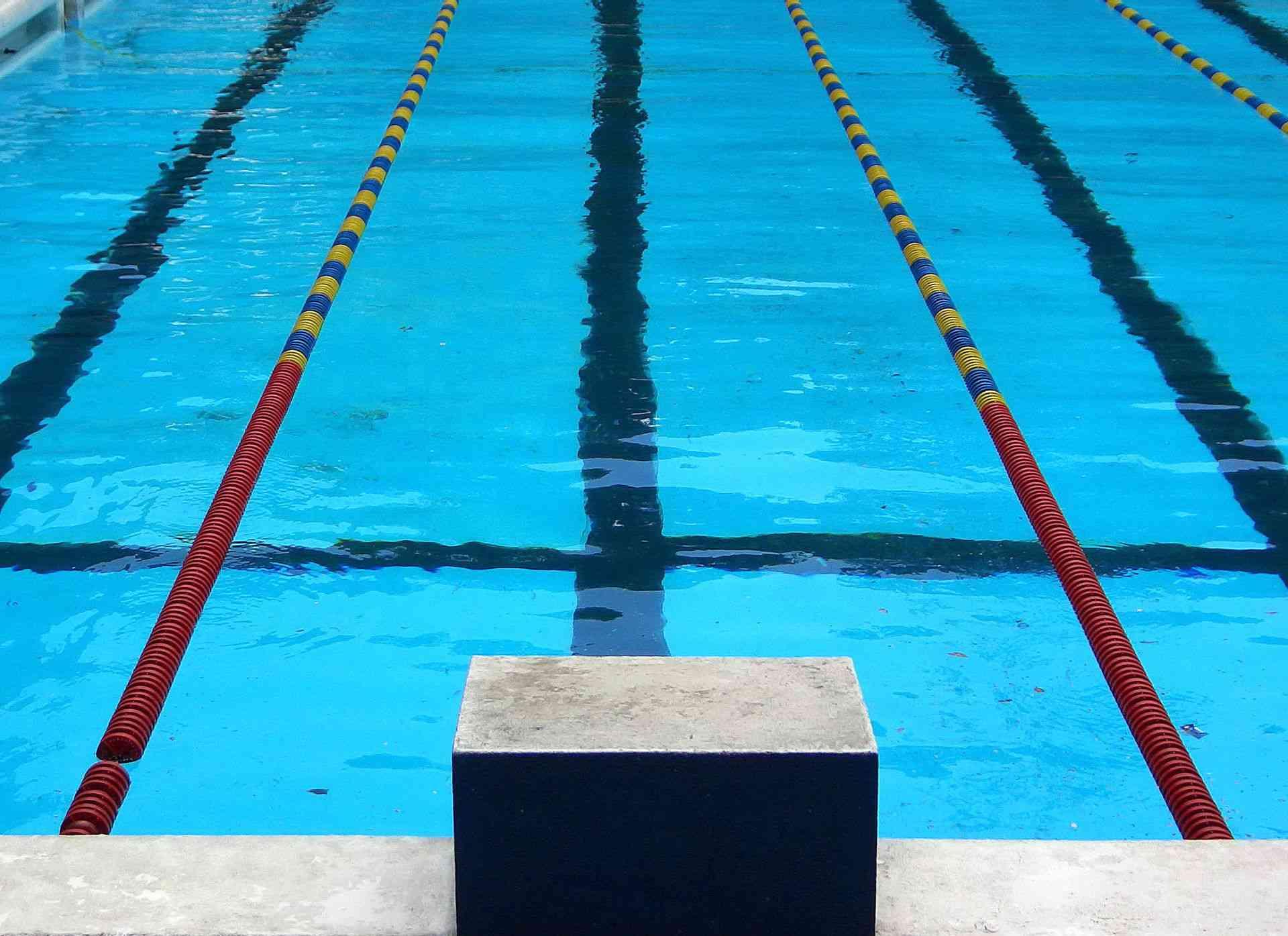 In more detail, the plan provides for the creation of:

There has never been anything like this in Cyprus and in the entire region. The park is expected to attract island residents and tourists from all over Europe and the Middle East.

More information on all projects in Cyprus can be found on the DOM Real Estate. The website also has a large number of real estate properties throughout the country - from residential to commercial. Choose and contact professionals who will help you make the right choice!