Cat park will be built in Cyprus

Everyone knows that cats in Cyprus are not only loved, but also revered. Thanks to the cats, the island got rid of many poisonous snakes.

At the same time, a new problem has appeared in Cyprus — there are more cats than humans!

According to approximate estimates, about 900 thousand people now live in the country, and more than 1 million stray cats.

However, soon the problem with 'homeless' cats will be solved. At least in Limassol.

There will be a new theme park for cats in the city. It will be built in the Pyrgos area, not far from the famous Limassol Tower complex.

The initiator of the project is a non-governmental organization CatNation, which has been dealing with the problems of homeless animals in Cyprus since 2019.

According to the release, the project provides for the creation of a cafe, recreation areas for visitors, a playground, a cat hotel, a shelter for homeless kittens, a hospital for pets, as well as a space for animal games.

As expected, about 6 thousand striped mustachios from different neighborhoods of the city will be able to live in the new theme park. According to the representative of CatNation Sofoklis Nikolaidis, the organization has already found a plot of land on which the project will be implemented. Currently, activists are waiting for the issuance of a construction permit from the competent authorities. 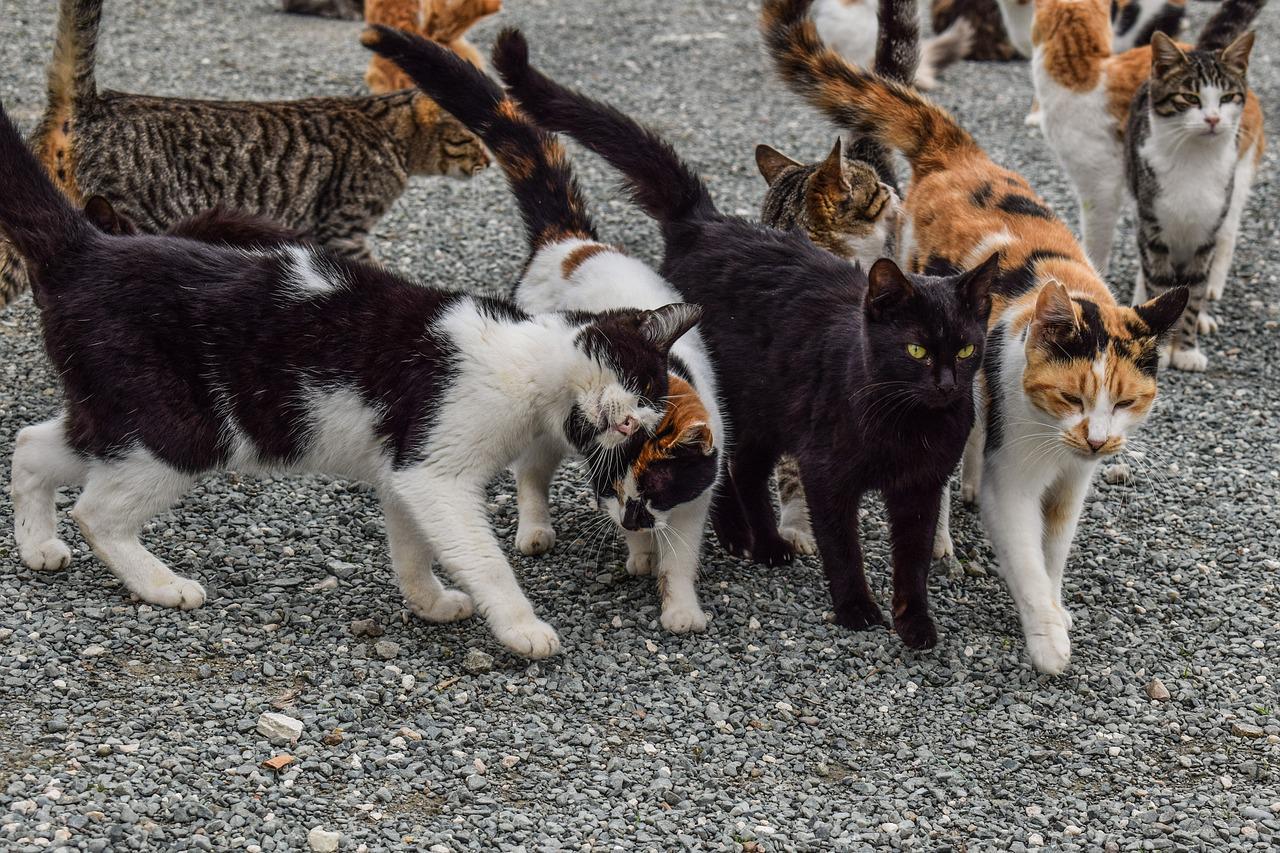 The main goal of the project is not only to help homeless cats and cats. CatNation also intends to draw the attention of residents of Cyprus to the problems that animals face daily and change people's attitude towards them.

According to our calculations, more than 1 million feral cats and cats live in Cyprus. Our goal is not only to build a Theme park. First of all, we want to hold educational events among the population of the country, especially children. Our main task is to change the attitude of the Cypriot society towards animals. To do this, you need to engage in information work with the population, telling about the responsible treatment of cats and cats. Special emphasis in this work should be directed to kindergartens and schools," Nikolaidis said.

In turn, Eleni Nikitas, a member of the association, noted that the Theme Park will be able to solve the problem of overpopulation of Limassol with stray animals. CatNation plans to carry out annual sterilization of about 5 thousand cats and cats. By the way, today the Government of Cyprus allocates funds for the sterilization of only 1.1 thousand stray animals per year.

More detailed information about new projects in Cyprus can be found on DOM. The website presents more than 20,000 properties in Limassol, Paphos and Larnaca from residential to commercial. Choose and contact professionals who will help you make the right choice!