Inclusive park for Children with Disabilities Appears in Paphos

The construction of a new Ismini Liasidou child park finished in Paphos.

On Wednesday, July 14, there was the official opening of the new social space.

Ismini Liasidou is the first inclusive park for children with disabilities in Cyprus.

The €123 thousand project was implemented in the green zone of Kavalas Street. Of this amount, €20 thousand were provided by the Bank of Cyprus. The idea of ​​creating the park appeared a couple years ago, but working on the project and the search for financing took a lot of time.

The park has various equipment and a comfortable environment for children who have limitations in movement and sensory perception.

It is worth noting that the name of the park was not accidental. The municipality of the city decided to call it in honor of Ismini Liasidu, who made a significant contribution to improving the quality of life of Cypriot children with disabilities. 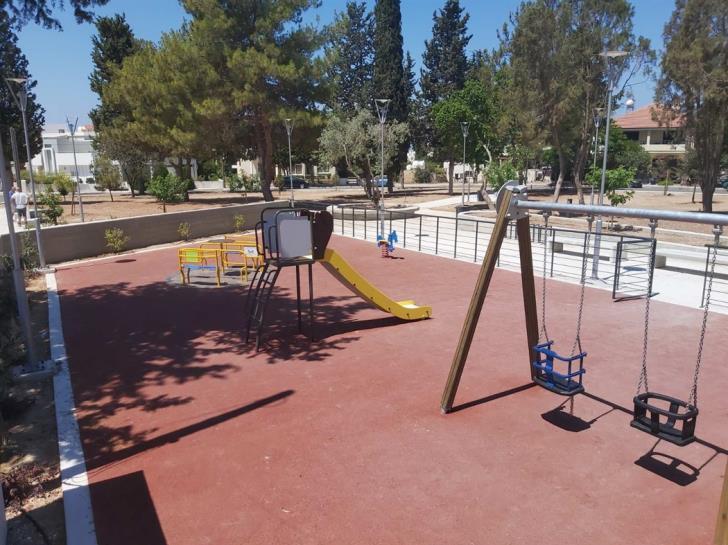 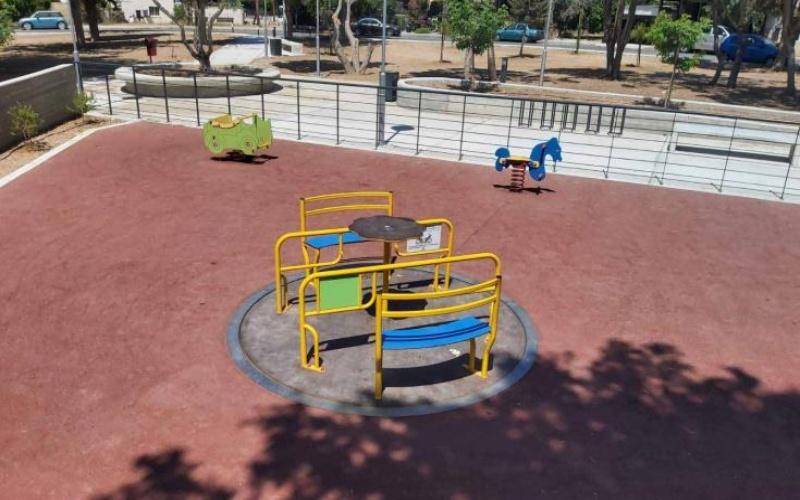 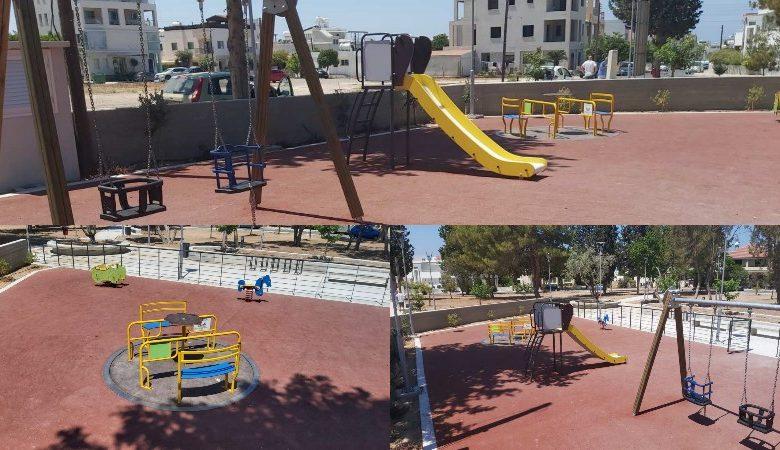 It is worth noting that the city municipality is not going to stop.

The mayor of Paphos Fedonas Fedonos said earlier that there will be two more new linear parks in the city in the near future.

Parks will be erected in the east and northwest of the cultural capital of Cyprus. The eastern linear park will be placed between the final ring junction on the high-speed highway of Limassol-Paphos and Limnara in Kato Paphos. The North West Park will stretch from High School Agios Neofytos to Diplarkatzia, on the border with Chloraκa.

The overall length of the new parks will be 12 km. Ιt is planned to create playgrounds, sports places for sports, open two cafeteria, as well as equip places for dog walking.

More information about new projects can be found at DOM Real Estate. The website also has a large number of properties of Cyprus, both residential and commercial. Choose and contact professionals that will help you make the right choice!