There may be one more photovoltaic park in Cyprus.

Royal Valley Holdings has submitted to the Cyprus Department of the Environment for consideration a project to build a park that will convert solar energy into electricity using special panels.

According to the release, a new power plant, which will operate using the latest photovoltaic energy technologies, will appear in the village of Potamia, Nicosia.

The capacity of the photovoltaic park will be 14.07 MWp, the equivalent storage capacity is 6 MW. A total of eight inverters with an equivalent capacity of 1.5 ΜWp will be used. The project will be implemented in Potamia, outside the Natura 2000 network.

The purpose of the development is the construction and operation of an autonomous power unit that generates electricity from a photovoltaic system.

As stated in the related Environmental Impact Assessment Study (MEEP), the ultimate goal of the project is to help meet the region's energy needs and reduce the country's dependence on imported and non-renewable energy sources. 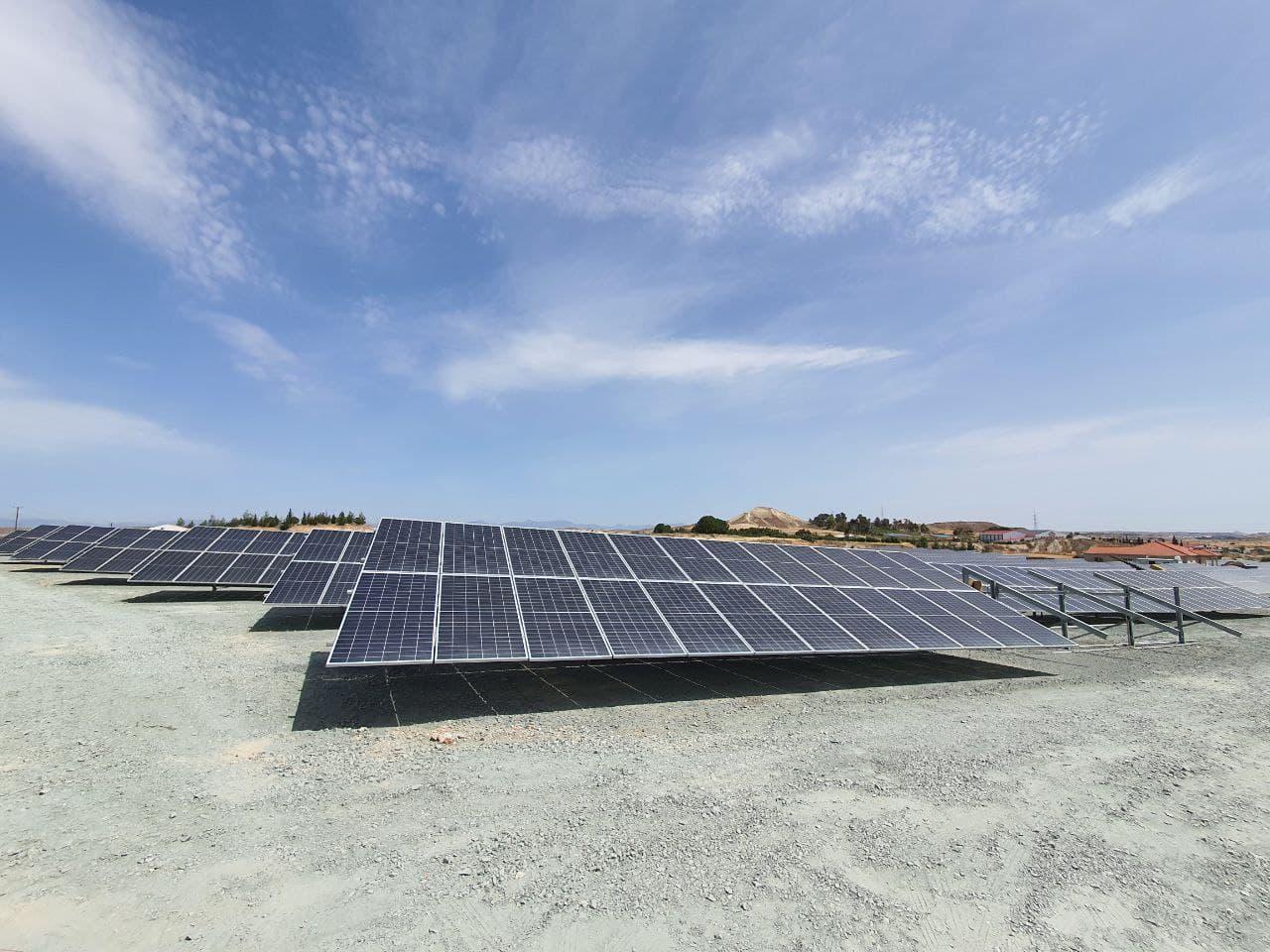 More information about new projects in Cyprus can be found on the DOM Real Estate Portal. The website has over 20,000 properties in Limassol, Paphos and Larnaca - from residential to commercial. Choose and contact professionals who will help you make the right choice!