New Salina Park will soon be built in Larnaca.

As it became known, the city municipality has provided for these purposes a ​​14,102 m2 plot for rent to the Ministry of Internal Affairs.

The agreement was signed between the Mayor of Larnaca Andreas Vyras, authorized members of the Municipal Council and the Minister of Internal Affairs of Cyprus. 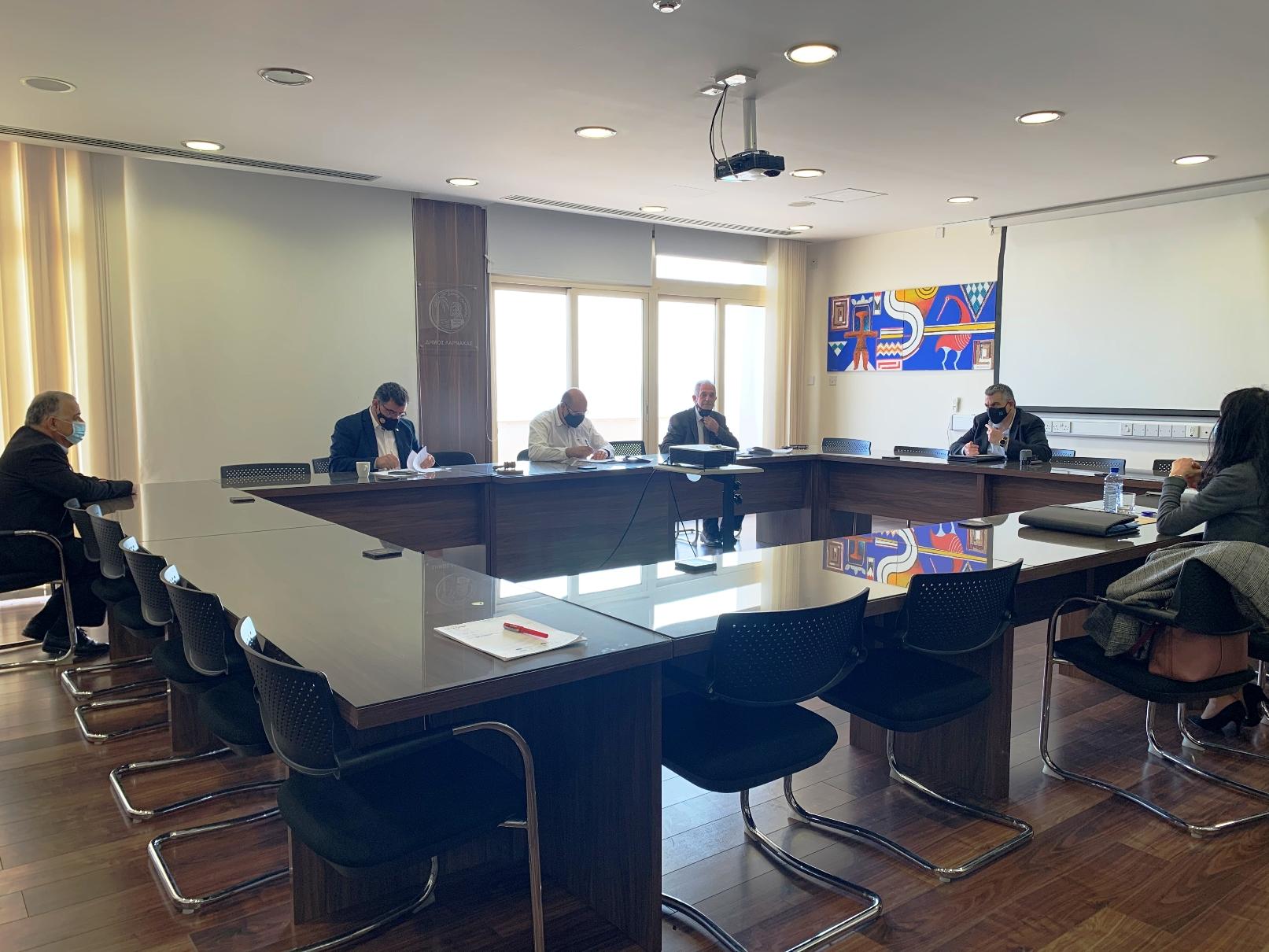 Salina Park will be created in the area of ​​the former residence district and police chairmen in Drosia.

The project cost is estimated at EUR 900,000. Part of the funds will be allocated by the European Regional Development Fund of the EU.

According to the release, the project provides for zones of active and passive entertainment, healthy development and rejuvenation of the urban environment, improvement and promotion of space by enriching existing plantings, with appropriate landscaping and the inclusion of modern elements that match the area. The space in the park will be organized in such a way that it becomes an excellent place for entertainment, sports and recreation of the townspeople.

"The new park will help create new jobs, both during its construction and during its operation. It also will improve the environment in the city and attract local residents and guests", the mayor said.

It should be noted that the project will have an infrastructure for disabled people.

"The main goal is to give the area and the city centre in general a character and atmosphere that meets the expectations of the residents and the visitors." 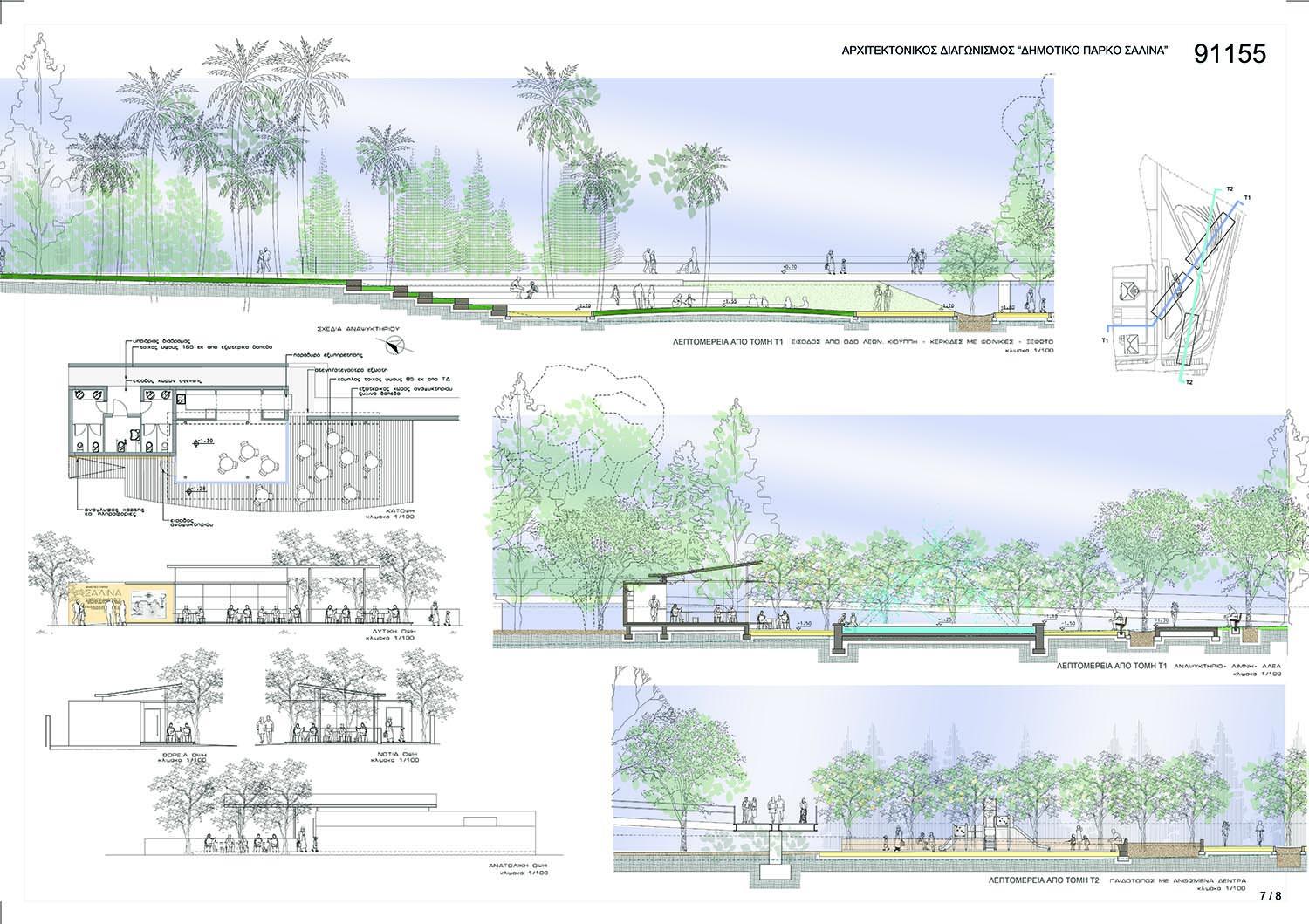 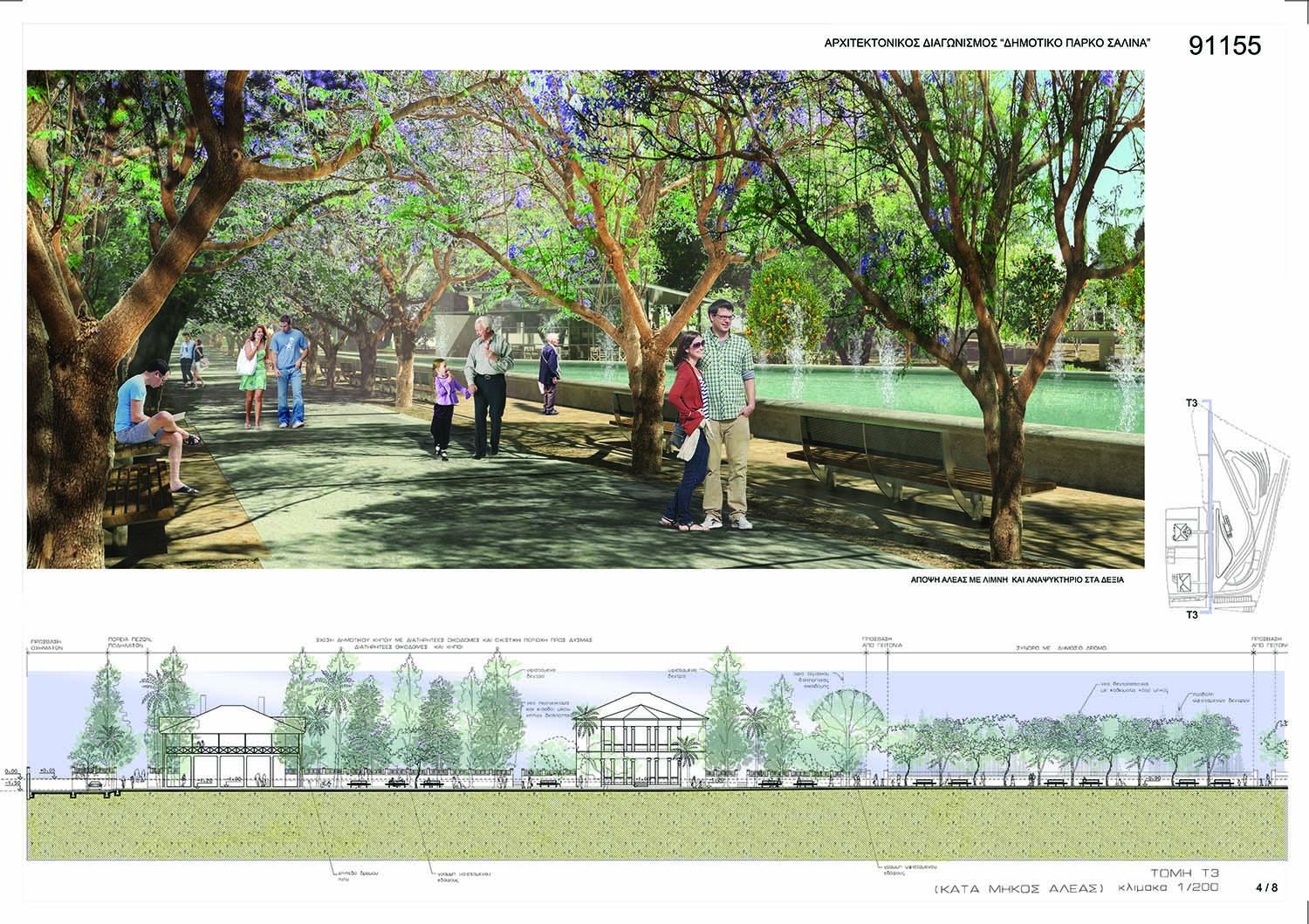