New Space for Adults and Children To Appear in Ayia Napa

A new space for adults and children will soon appear in Ayia Napa.

The mayor of Sotira, George Takkas, signed an agreement with the Cypriot Orthodox Church to lease church land for a period of twenty years. A large-scale project is expected to be erected on the leased site in the near future.

According to the release, the works will take place on Makariou Avenue, between the welfare center and the primary school. The project will be implemented in two stages.

First, the municipality intends to build a large-scale center for children in the age category from 1 to 5 years old and from 6 to 13 years old. Also, the first stage of construction will include outdoor exercise equipment, kiosks, benches, recreation areas, changing rooms and public toilets.

By the way, 350 thousand euros have been allocated from the state budget for these purposes. 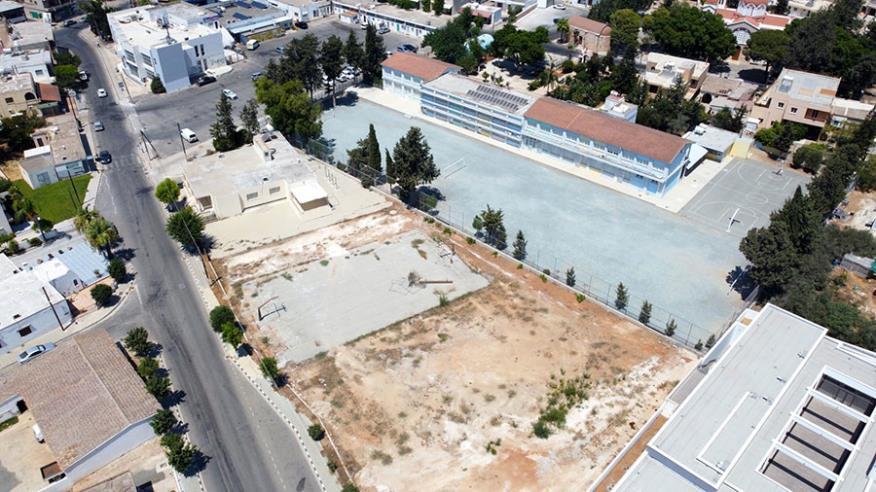 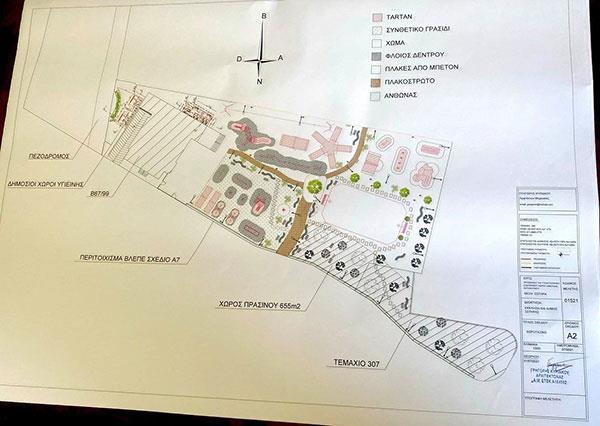 The second stage involves the construction of a new volleyball court and a mini-football field, as well as the modernization of the old basketball court in the school block of the Sotira elementary school.

This construction phase will be implemented with direct funding from the Ministry of Education.

Takkas expressed satisfaction with the progress of the project, as well as the terms for which it was possible to sign an agreement on land lease. The mayor stressed that this will be an innovative project that will attract families with small children, young people and at the same time the elderly. Finally, he thanked the representatives of the church for their contribution to the development of the region. 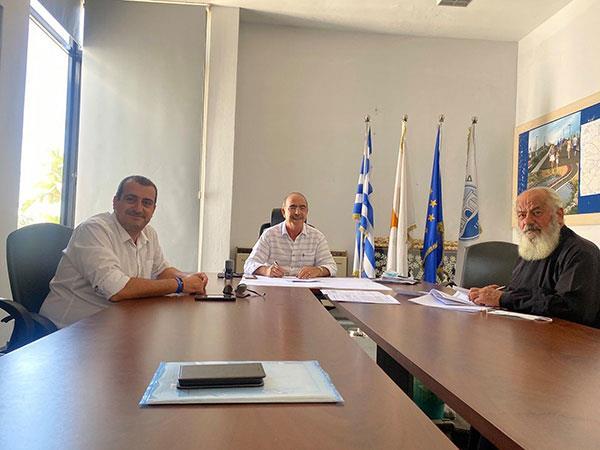 More information on new projects in Cyprus can be found on the DOM Real Estate. The website has over 20,000 properties in Limassol, Paphos and Larnaca - from residential to commercial. Choose and contact professionals who will help you make the right choice!