The building will be erected next to the famous 360 high-rise. It will be called 360 Offices. However, this is not surprising, since the developer is Cyfield, which built the 360 high-rise.

According to the release, the height of the new commercial building will be much more modest than its neighbor, only 4 floors. 360 Offices will have an area of 824 m2. 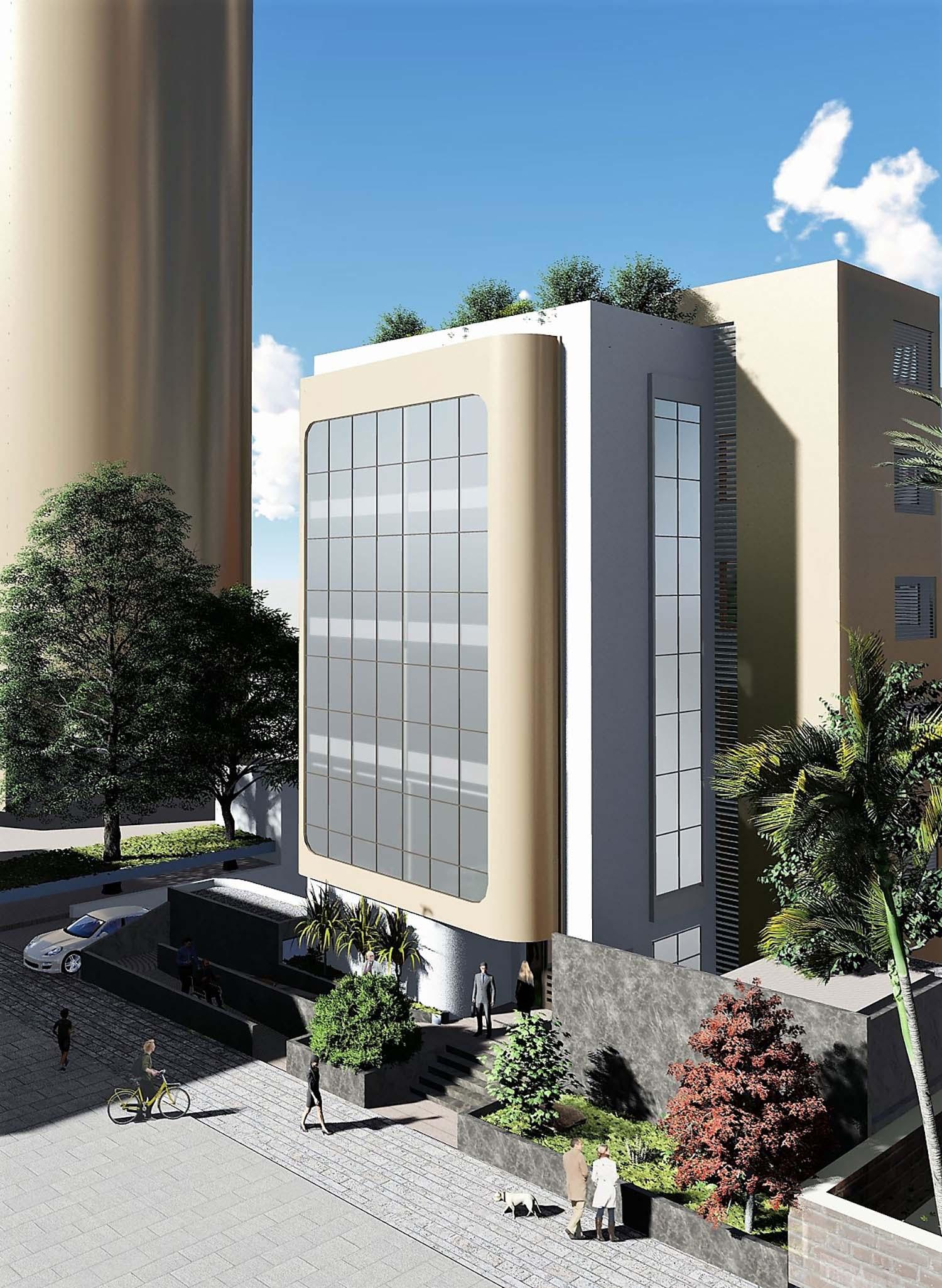 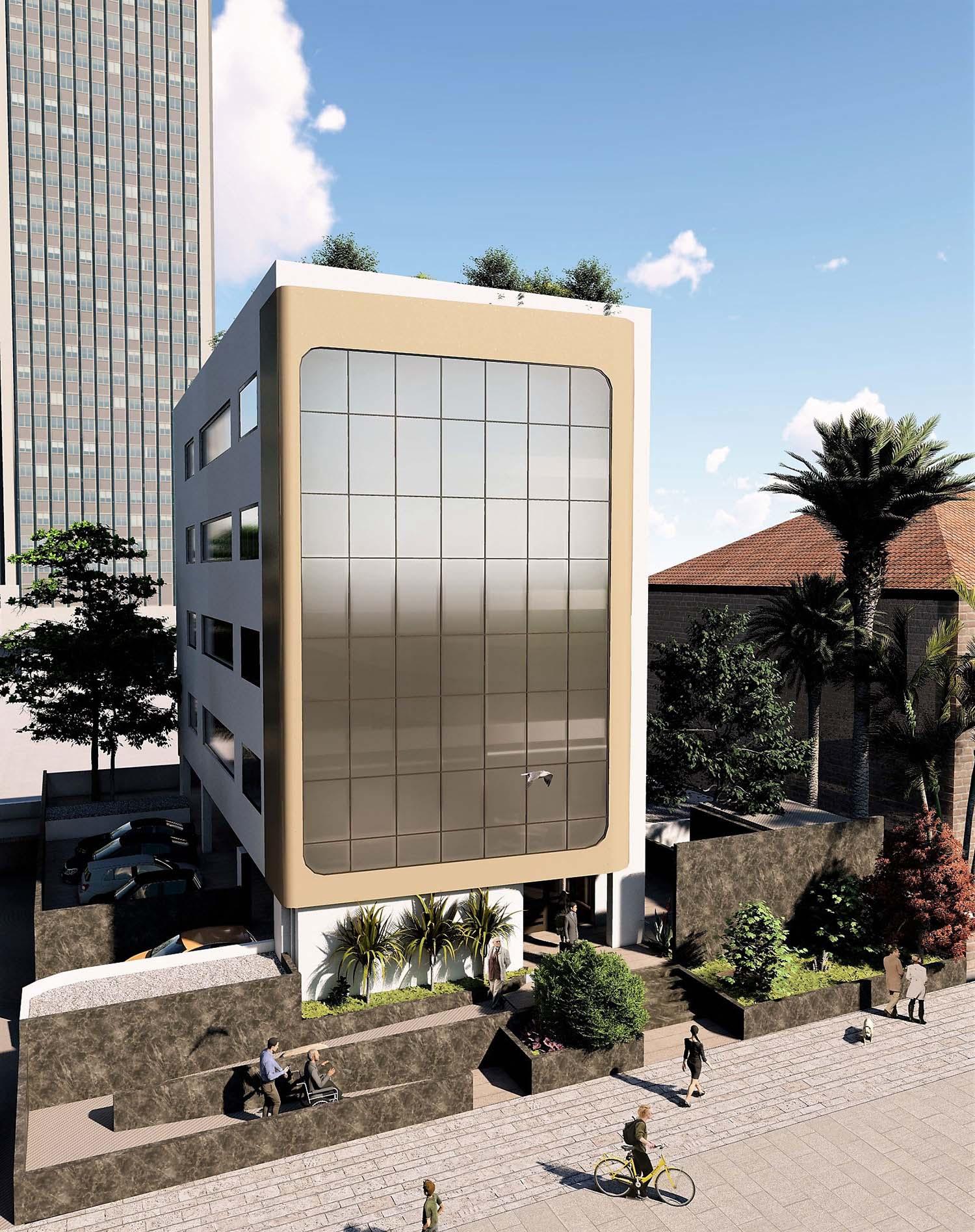 It will house office space, each of which will have the following features:

The building itself will have energy efficiency class A. It will be equipped with a video surveillance system, a fire protection and fire extinguishing system.

A parking lot for 11 cars will be equipped next to the new business center.

It should be noted that the developer does not exclude that the building will be expanded during construction. 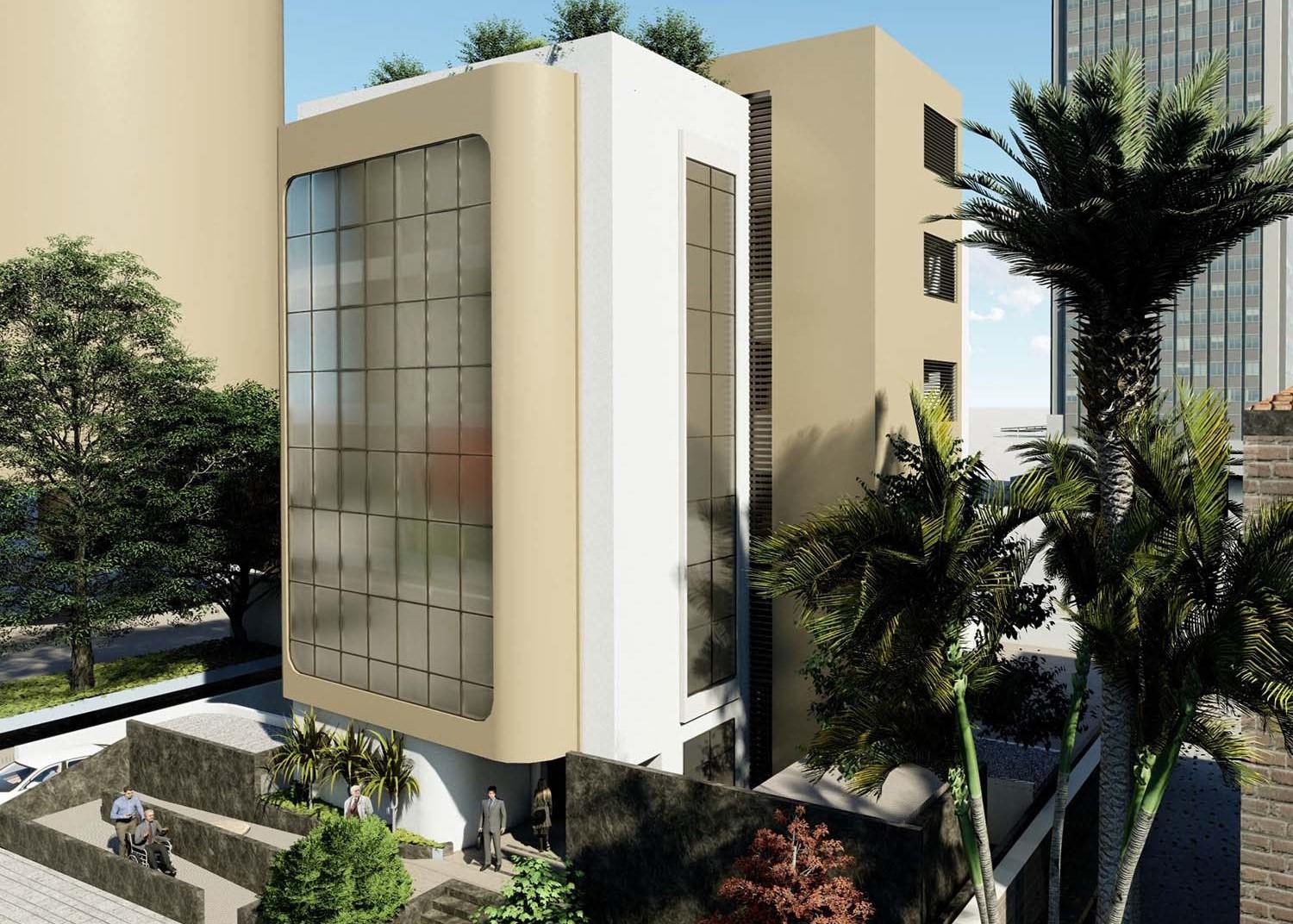 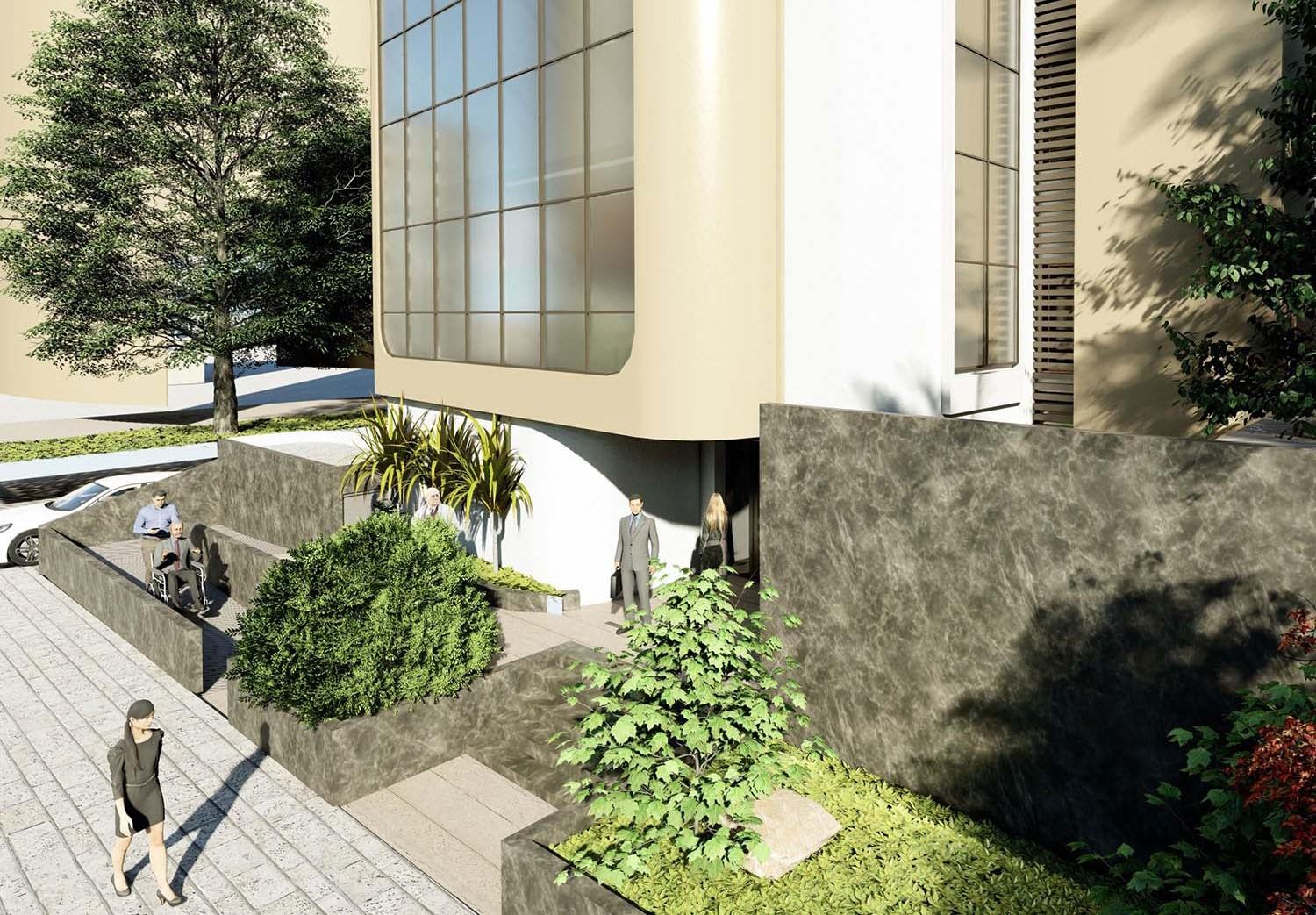 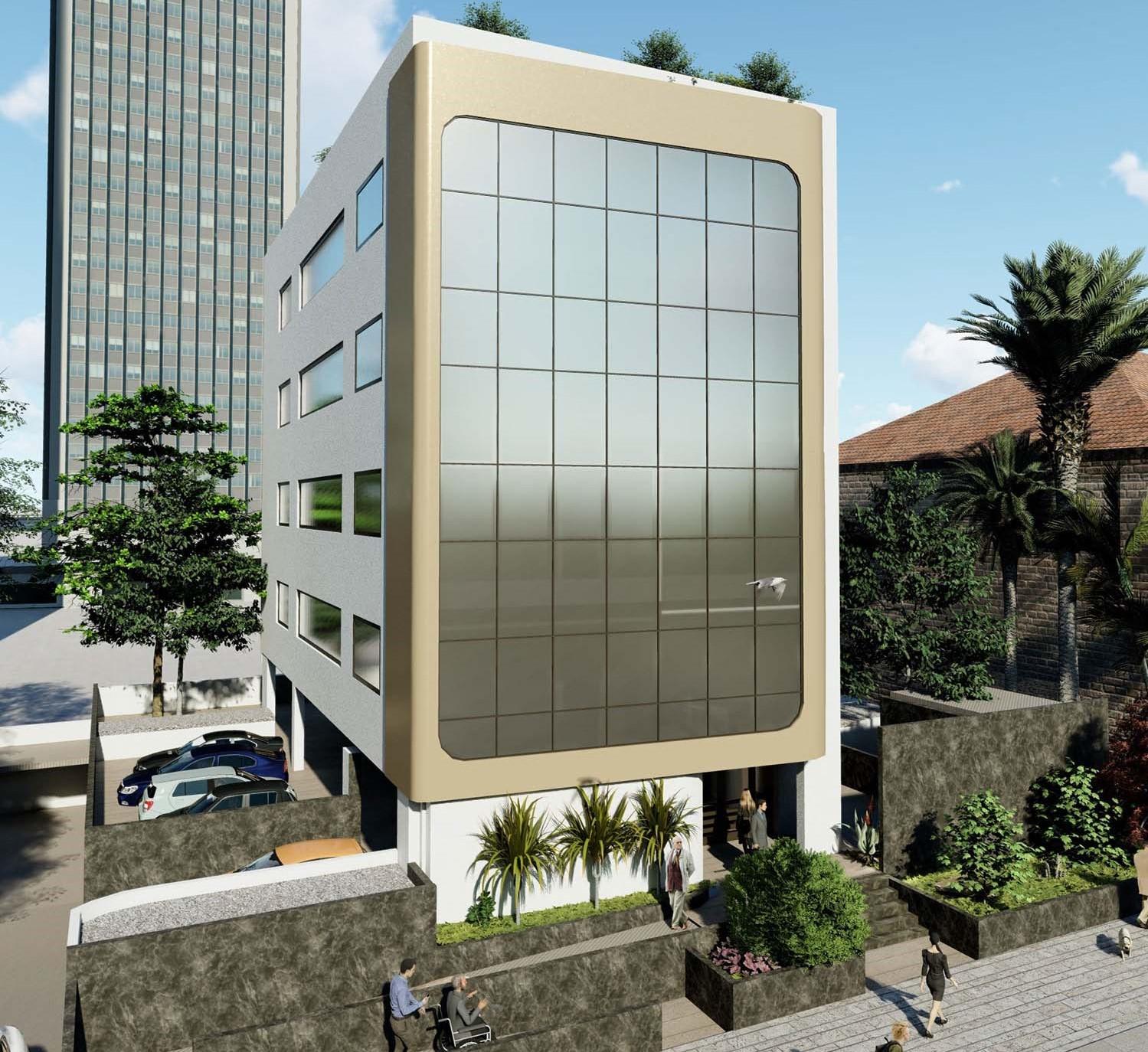