New Boutique Hotel to Appear in Center of Limassol

A new boutique Heart Hotels will appear in one of the old buildings on Zinonos Street, behind the Agia Triada Church in the very heart of Limassol,.

The house on the famous street was acquired by the Heart Group company. The plans for its restoration and future use were announced by the CEO and co-founder of the company Stylianos Lambrou.

According to Lambrou, Heart Group has finally managed to get the latest license from the city authorities. At the end of October, the builders started working on a new project. The restoration of the roof of the building is now in full swing.

At the same time, Lambrou did not specify the details and cost of the project. 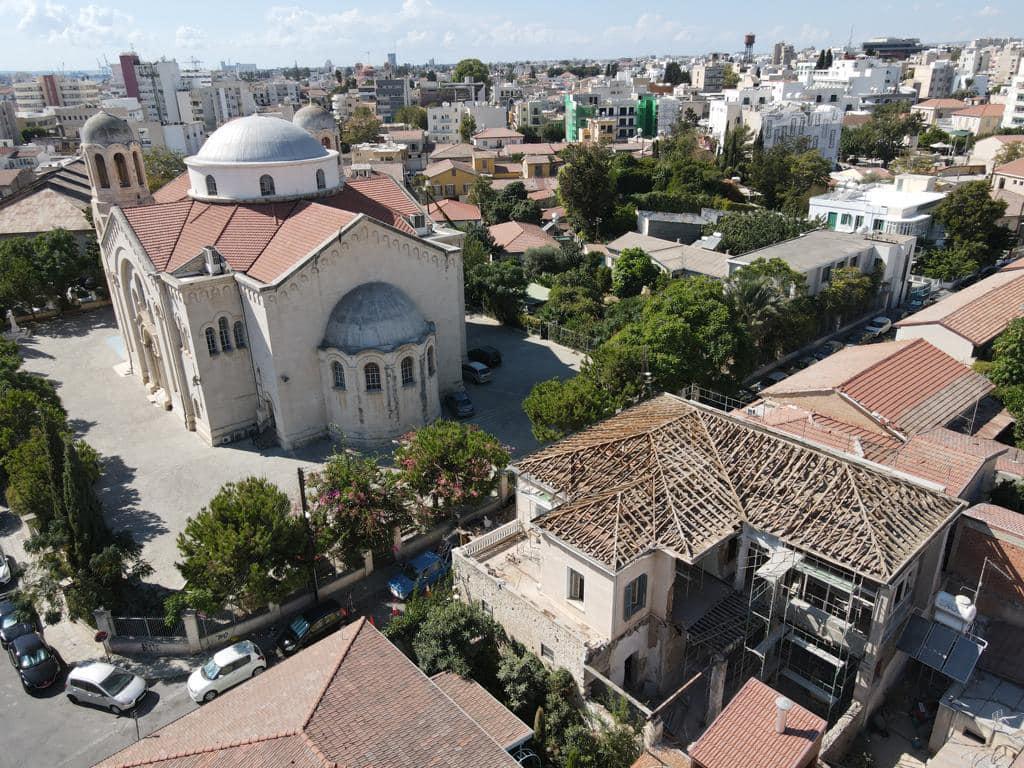 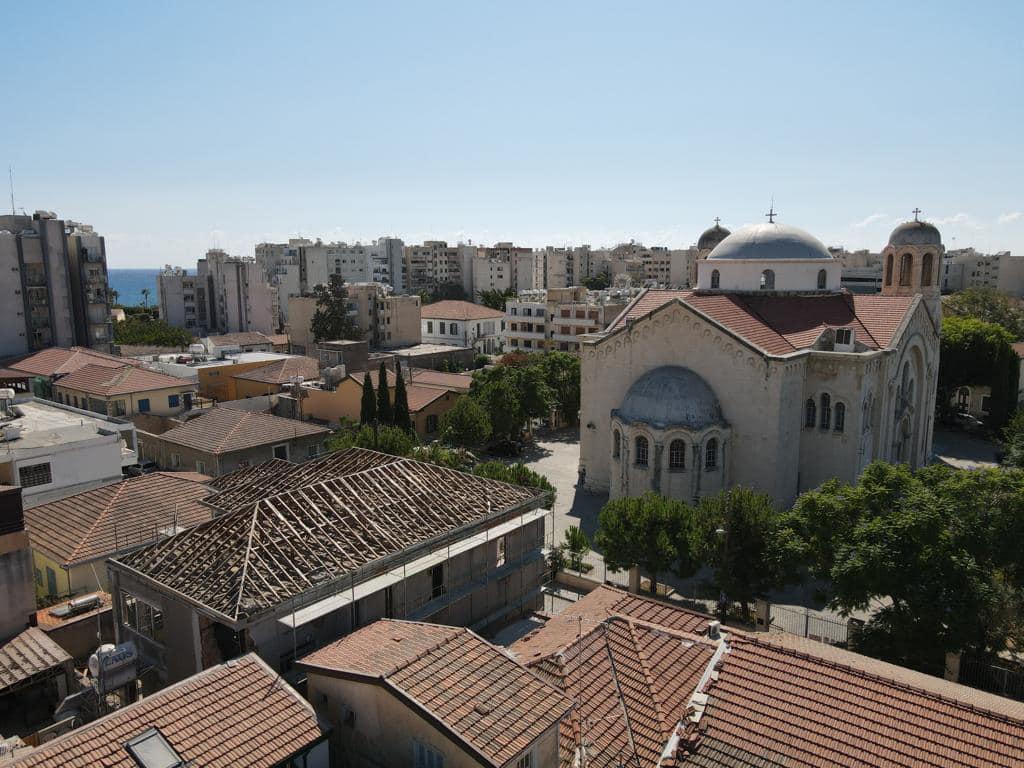 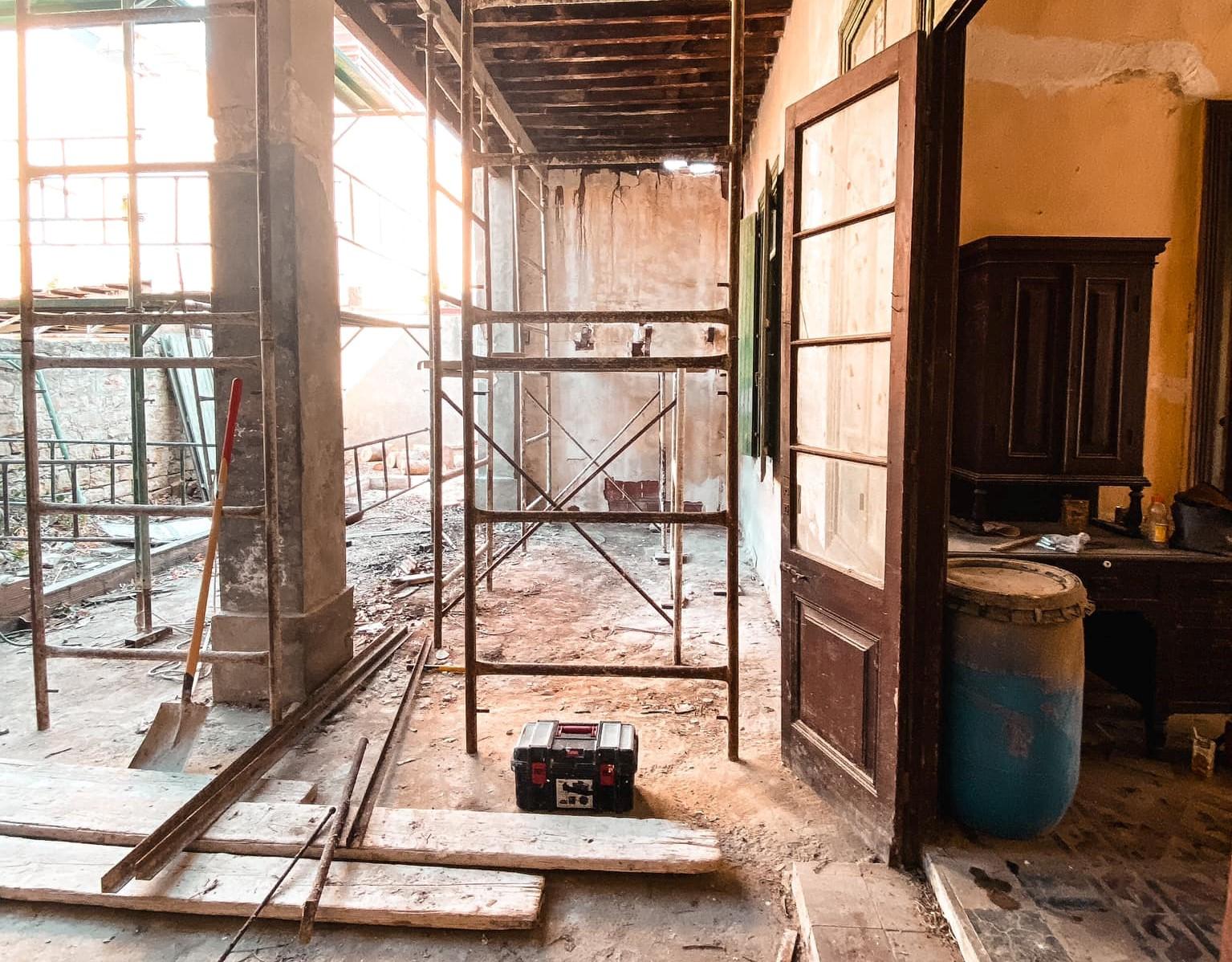 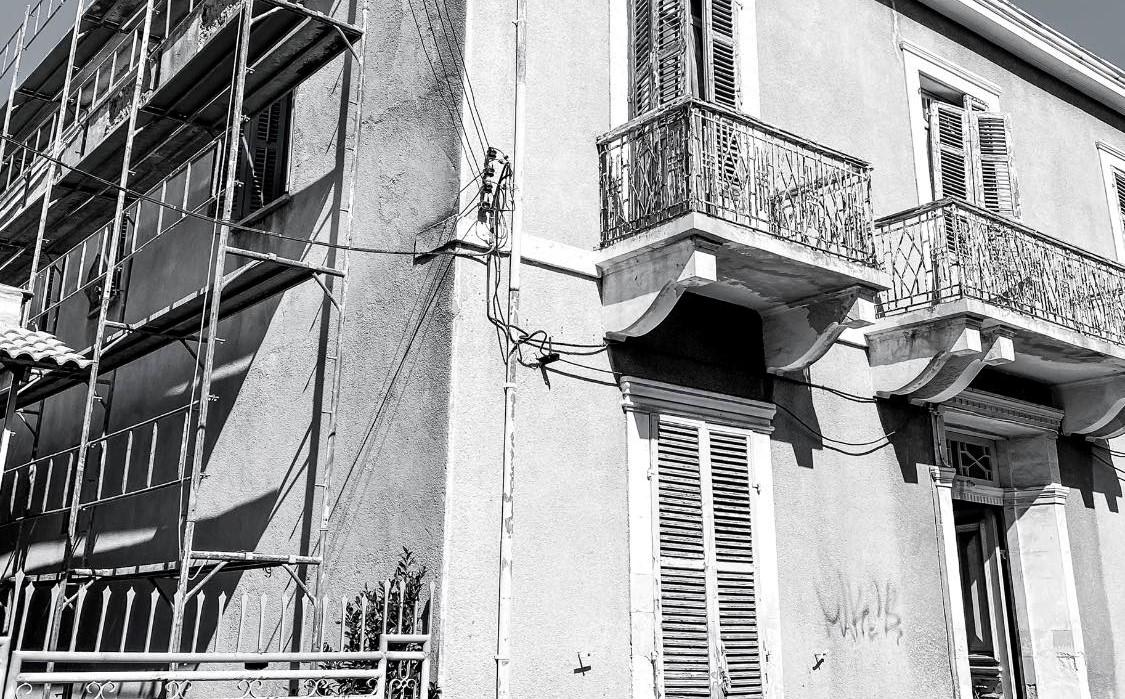 I hope that the renovation process of the building will be accelerated in the near future. With the opening of a new boutique hotel, the historical center of the city will be transformed. There is no doubt that this project will have a positive impact on the development of the district as a whole," Lambrou said.

The head of the Heart Group also expressed hope that the opening of a new boutique hotel in the center of Limassol will attract the attention of other investors and they will express a desire to restore nearby buildings. He also stressed that "the process should move forward quickly in order to increase the number of investments in the city center, which will lead to the restoration of many other architectural monuments that create the character of the old city." 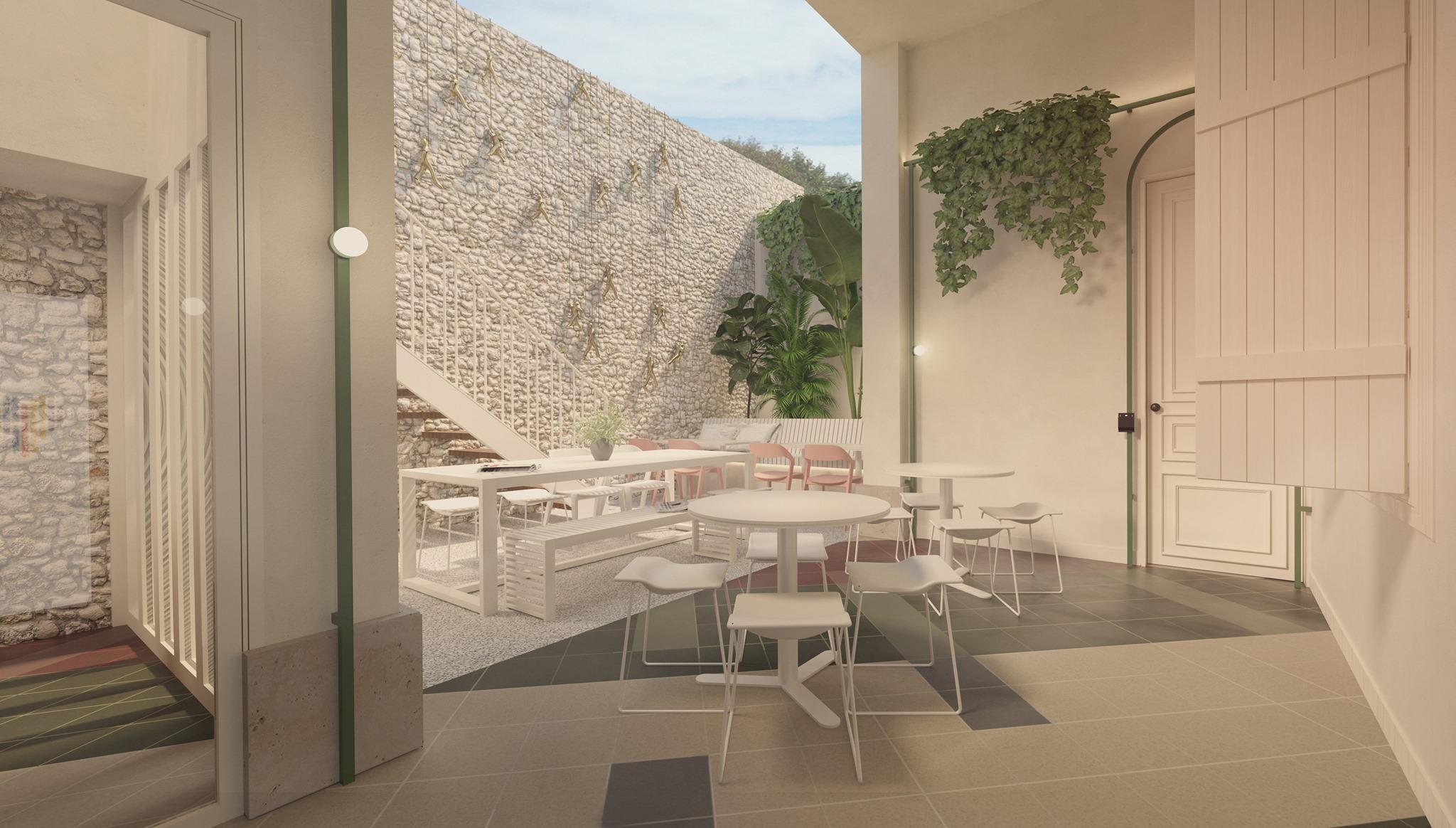 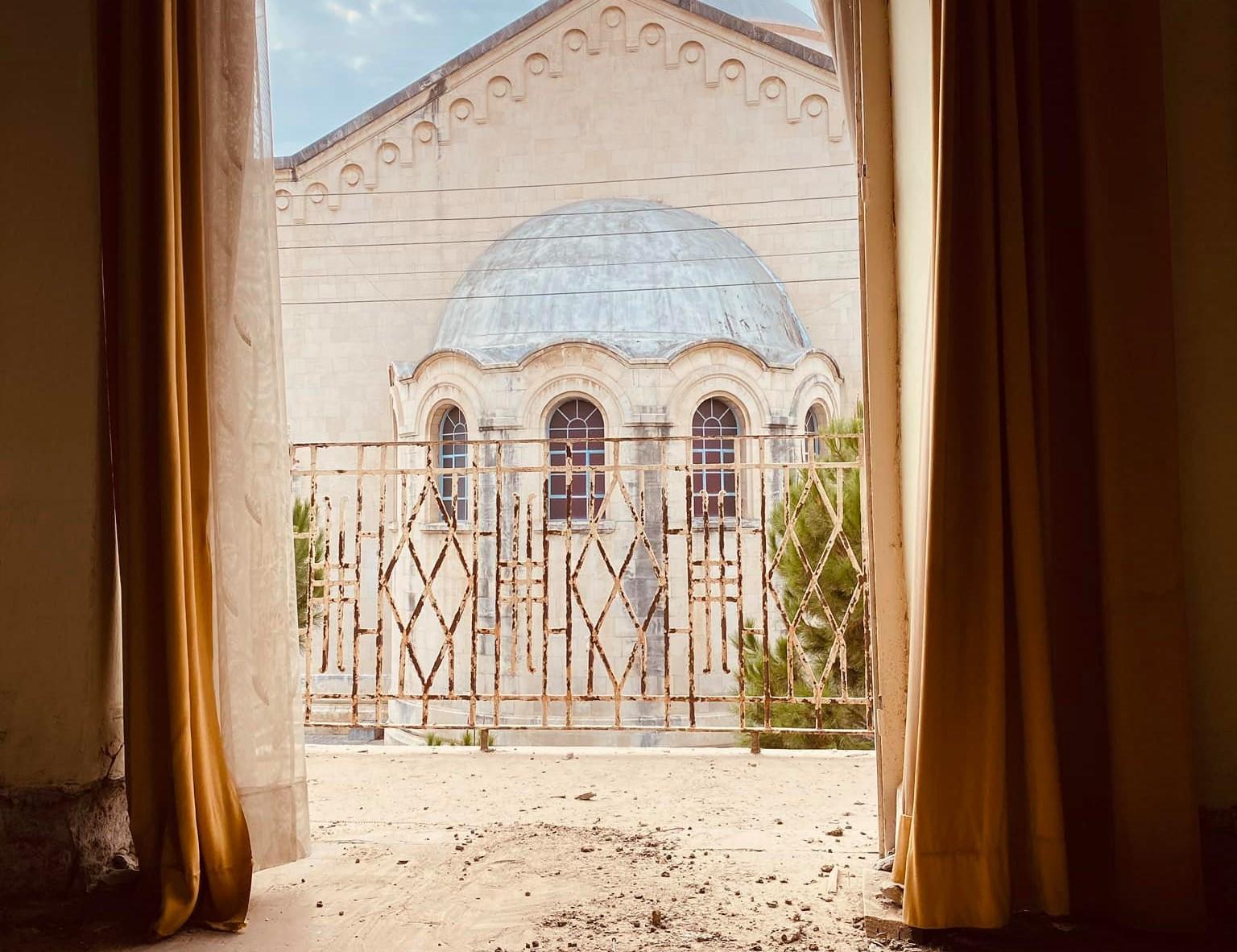 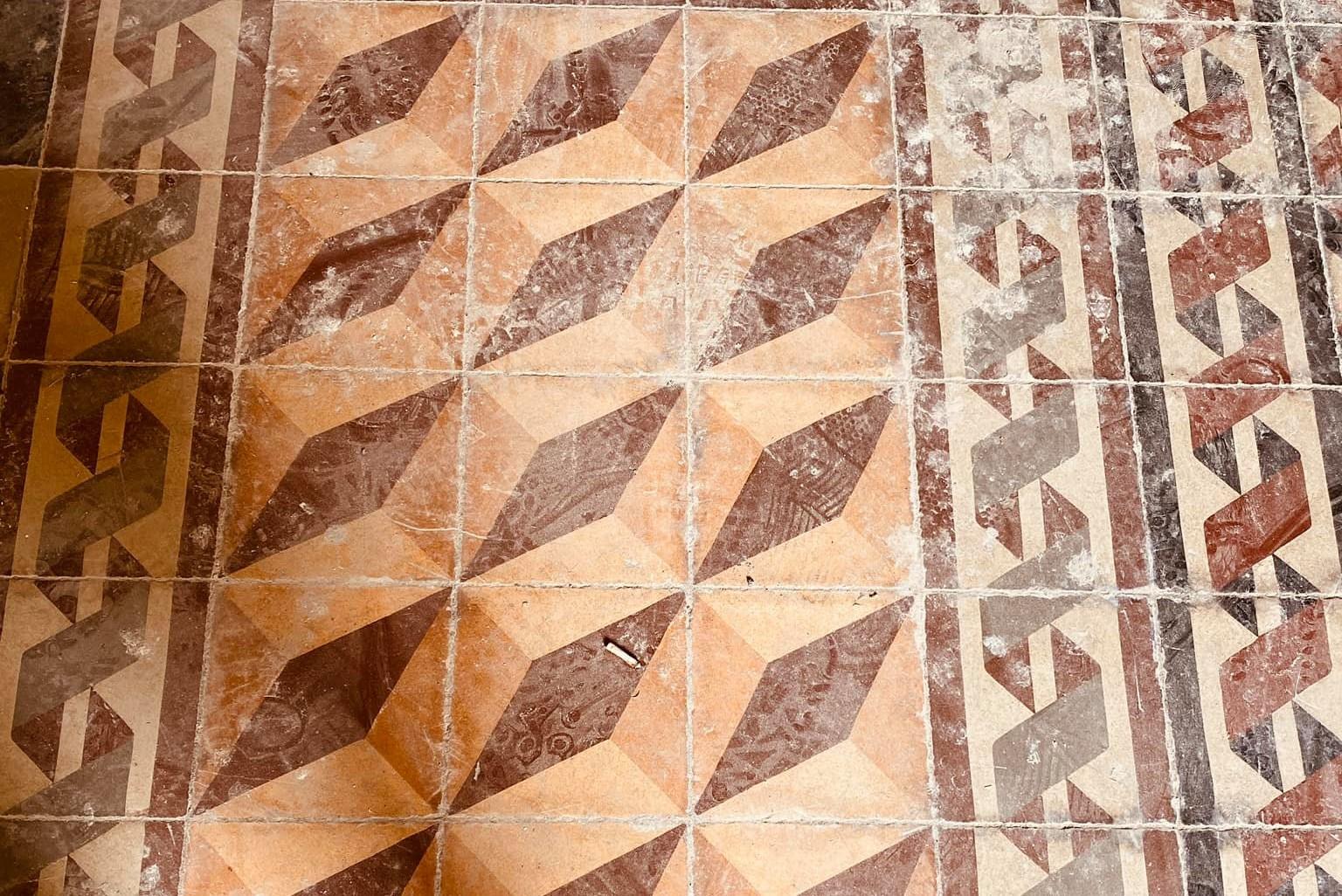 More detailed information about new projects in Cyprus can be found on the DOM Real Estate Portal. The website has more than 20,000 properties in Limassol, Paphos and Larnaca - from residential to commercial. Choose and contact professionals who will help you make the right choice!