Nature Observatory to be Opened in Suburbs of Paphos

A nature observatory will appear in the village of Trachypedoula, which is located about 20 kilometers from Paphos.

The project will be implemented at the expense of the budgetary funds of the Paphos District Administration.

The local mayor, Konstantinos Fereos, said that it became possible to implement a project that had been shelved for over 30 years. 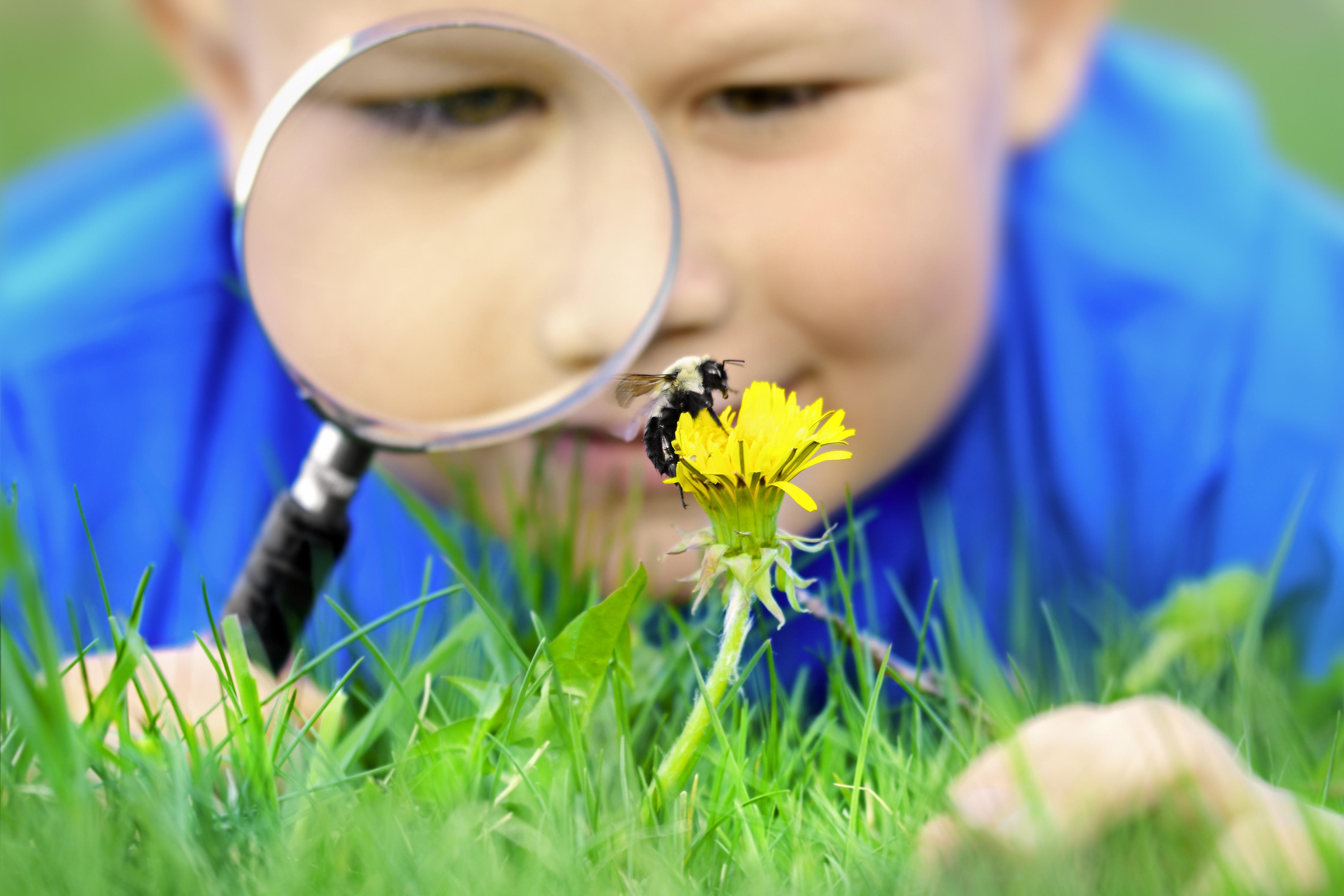 It is worth noting that the idea to open a nature observatory was first proposed by the church committee of the Trachypedoula community.

By the way, they even began construction of a building for a new observatory. However, due to the fact that it did not meet the technical requirements, the building remained unfinished.

Later, by decision of Metropolitan George of Paphos and the then church committee of the community, the project was transferred to the management of the local municipality.

Thirty years later, the leader of the Trachypedoula community decided to complete the construction once begun by the church committee.

The project for the new nature observatory has already been completed and cost estimates have been made. Now we are awaiting approval from higher officials to find a contractor who will be engaged in construction, Fereos said.

The project is expected to take about 12 months, after which the new observatory will open its doors to residents and guests of the island.