Center for Creativity and Culture Opens in Larnaca

On Wednesday 21 July, a new multipurpose creativity and culture center was opened in Larnaca in cooperation with the Cyprus Handicrafts Centre, the municipalities of Lefkara, Athienou, Livadia and ceramics workshops.

Now residents and guests of the city can get to know more about the cultural traditions of this region and Cyprus in general.

Visitors to the center are invited from Monday to Saturday from 10:00 to 17:00 to watch live how traditional folk art is created. For example, the famous Lefkaritika (Lefkara laces), Athienou Lace or Livadia Basketry. 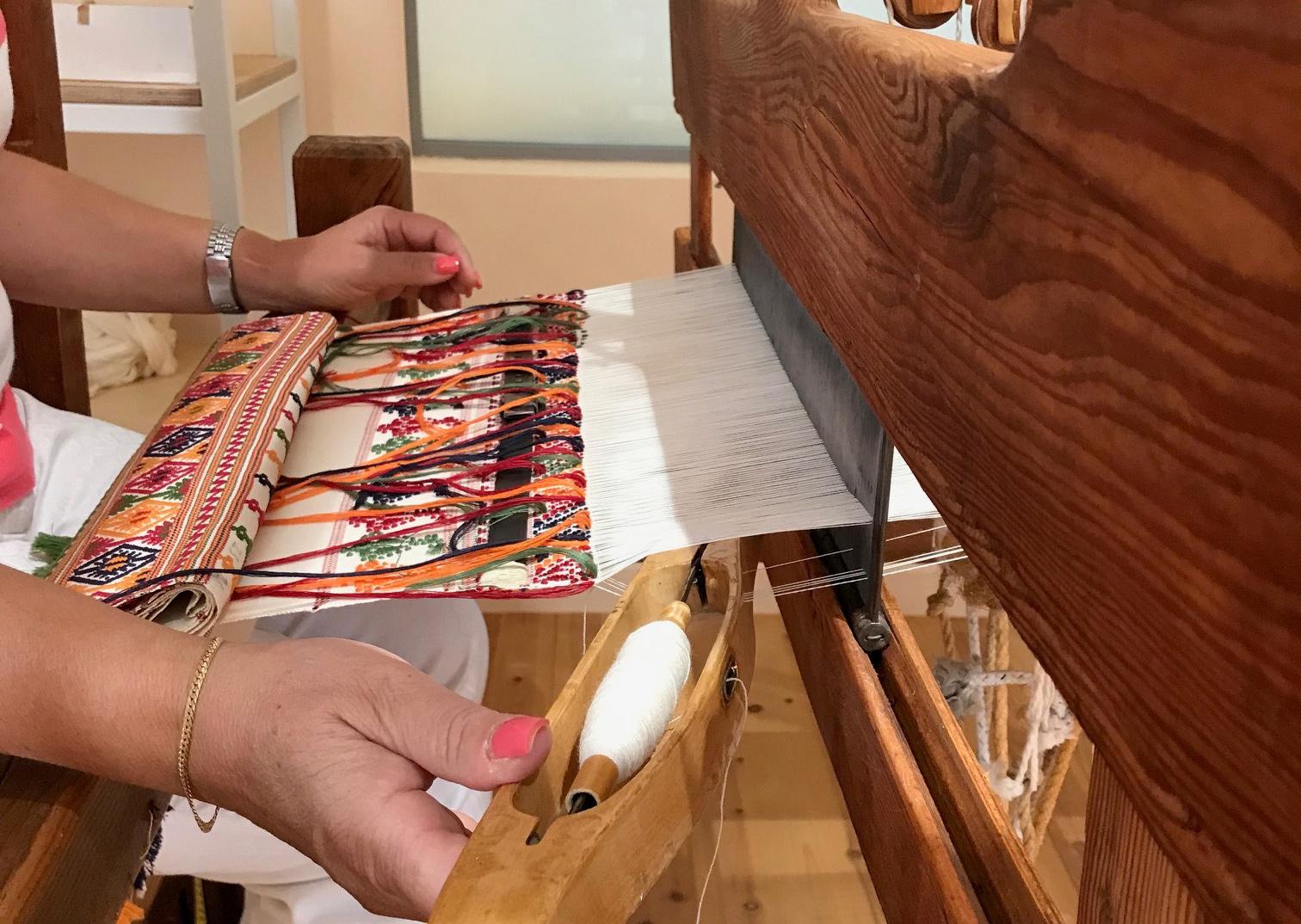 It should be noted that of particular interest is the historic building, which houses the new cultural center. It is opposite the Pierides Museum - the Cultural Foundation of the Bank of Cyprus.

The building, built in the second half of the 18th century, was the ancestral home of the wealthy family of Matti - landowners of Italian origin. However, in 1878, when Cyprus passed into the possession of the British Crown, it was transferred to the use of civil servants and the military. The English Club was opened in the house, and in its courtyard there is the first tennis court in Cyprus.

After 1960, the building was transferred to the municipality of the city, which renamed it Larnaca Club.

Unfortunately, it was closed for the last 15 years because it was in disrepair. Thanks to funding from EU funds, local officials managed to breathe new life into the building. An old and beautiful building has once again opened its doors to many visitors.

By the way, the renovation took about 1 million euros. The workers worked for about a year to transform it. 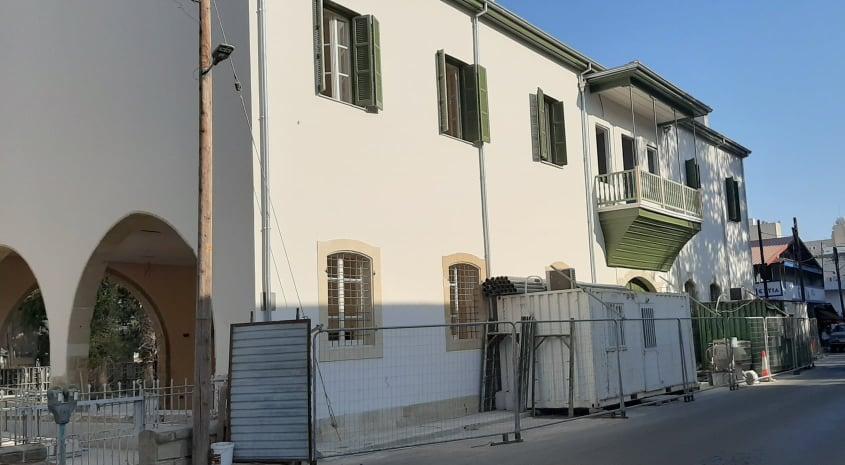 It is noteworthy that the building actually belongs to the Turkish Cypriots, but leased to the municipality of Larnaca.

According to the Mayor of Larnaca, the center will become an important landmark of the city, which will attract not only local residents, but also visitors to the city, as it contains museums, a craft center, workshops, an exhibition space and a small restaurant. In addition, they intend to periodically hold open-air exhibitions and movie screenings in the renovated courtyard.

You can find detailed information about all projects in Cyprus on the DOM Real Estate. The website also has a huge number of real estate objects in the country - from residential to commercial. Choose and contact professionals who will help you make the right choice! 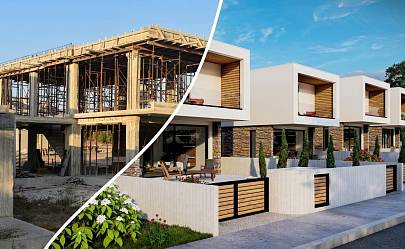