Large Rehabilitation Center to be Erected in Nicosia

The municipality of Engomi (Nicosia district) announced on Thursday, February, 25 its intention to build a large rehabilitation center in the city.

During the meeting of the municipality, the officials expressed their support for this idea.

The medical facility is expected to appear on plots of land located west of the Cyprus Expo International Fair. The area of 96,500 m2 falls within the EP4 (special area) zone of the local plan of Nicosia. 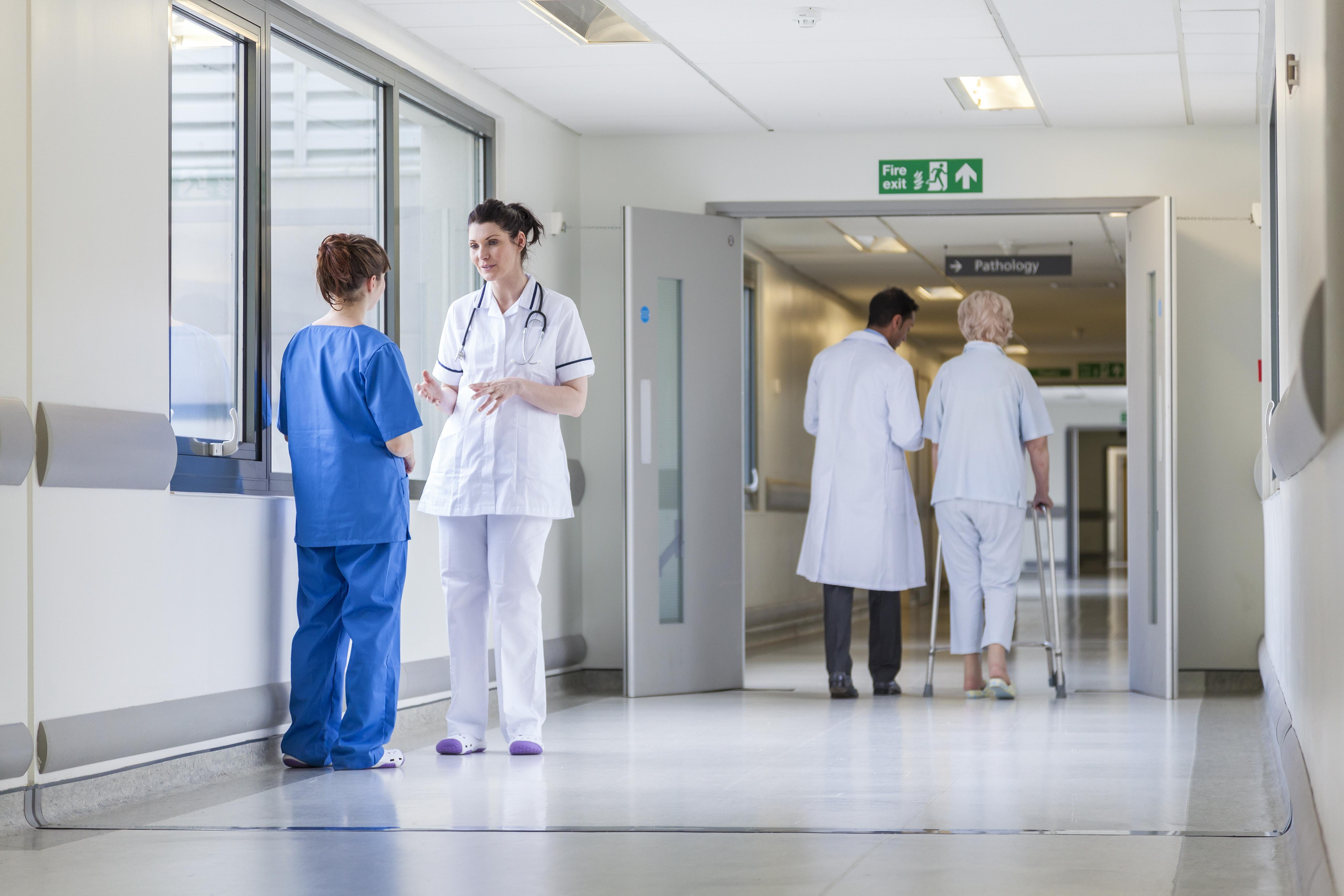 According to the release, the building will include:

In addition, the municipality will equip a spacious parking lot for 349 cars for the convenience of visitors to the medical institution.

It should be noted that 20% of the development area will be allocated for the creation of a park with green spaces and public facilities.

The head of the municipality stressed that officials will conduct in the near future a study of traffic and the impact of the project on the environment, after which it will be possible to start its implementation.