7 New Medical Institutions to be Erected in Cyprus

The development of the healthcare sector in Cyprus and the attraction of foreign investment, medical tourism, as well as the transformation of the country into a high-level regional healthcare center is not an easy task.

However, the interest shown by foreign investors in the construction of new hospitals in Cyprus is an important step towards achieving the above goals.

Seven new medical institutions are expected to appear on the island in the near future. It is noteworthy that five of them will be built in Nicosia, and two in Limassol. 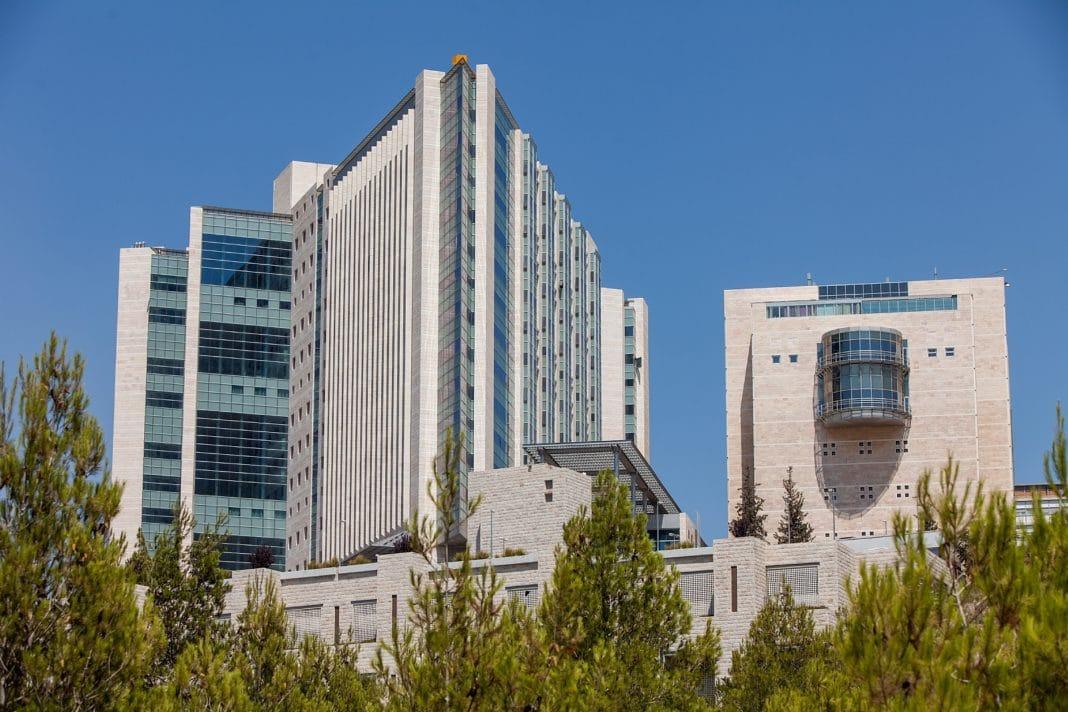 The grandiose project will be implemented thanks to a strategic agreement between the Cyprus HC Management of Medical Center PLC (MMC) and the Israeli Hadassah Medical Ltd, a subsidiary of the world-famous medical organization Hadassah Medical Organization.

The construction of a large-scale medical complex is already underway in Nicosia. This is a unique project of its kind. The hospital will provide the highest quality medical services across the entire range of hospital services, even in specialized areas that have not yet been offered in Cyprus. The project of a new diagnostic center in Limassol will also begin soon.

The physical presence and prestige of the Hadassah organization in Cyprus, as well as access to the medical potential of unprecedented know-how and technologies are a guarantee of the success of the project.

The total investment in it exceeds 150 million euros. A strong positive impact on the development of the economy of Cyprus is expected, while more than 1,500 jobs will be created, which will be received by citizens of Cyprus. The building area will be 23 thousand m2. The new center will open its doors to the whole world in 2024.

The project is being implemented in Engomi. This is a new private hospital and a modern rehabilitation center, which will be built to the west of the Cyprus International Fair. The partnership for the implementation and financing of the project is carried out with investors from abroad.

The new five-story medical center will occupy a total area of 24 thousand m2. It is assumed that it will be built on land belonging to the Holy Archdiocese of Cyprus, in a privileged location. The cost of the project is estimated at 55 million euros. Work on the building will begin on February 15, 2022, the "soft opening" is scheduled for December 2024.

The hospital was designed by the international architectural firm HKS from Texas, USA, Dubai and Singapore in collaboration with Cyprus MDG Architects, specializing in the design of high-end hospitals. The hospital will accommodate 145 beds, operating rooms, waiting areas and a first aid department. 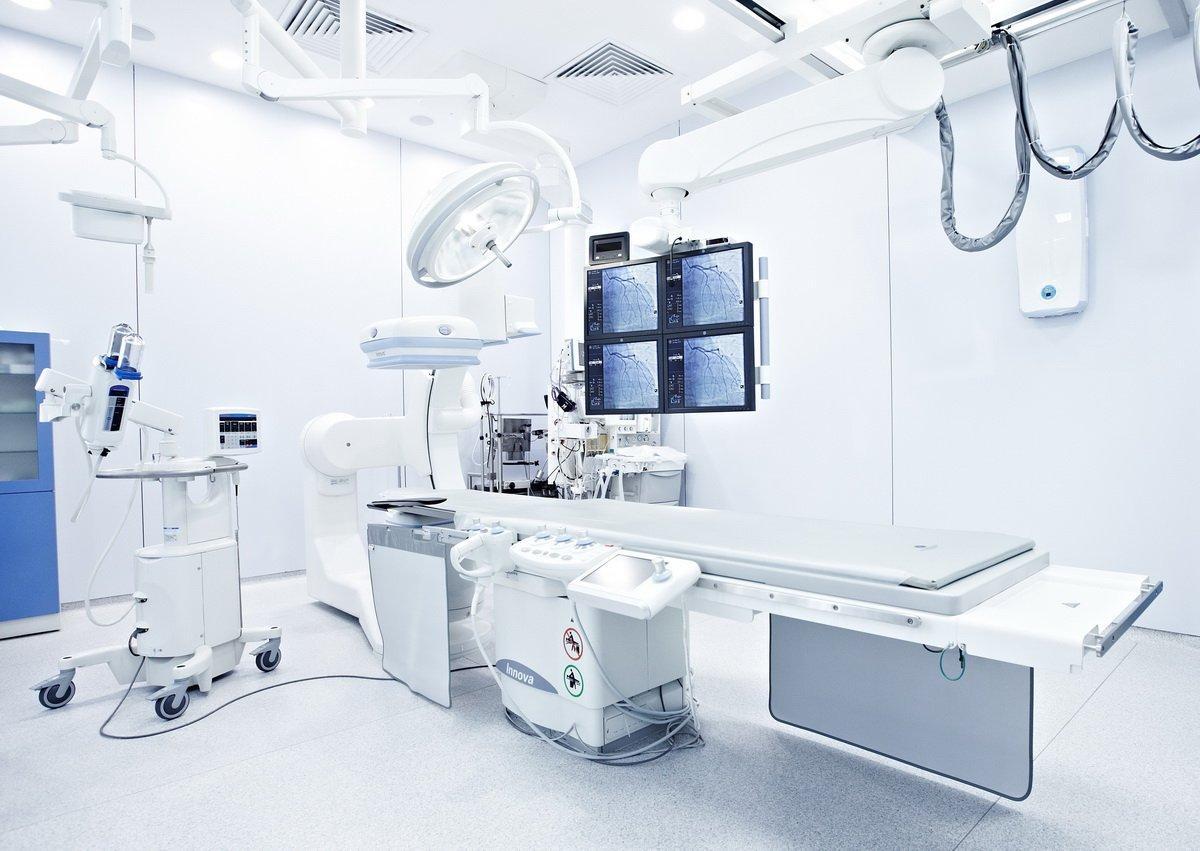 Another hospital in Nicosia will appear at the intersection of Griva Digeni and Agios Prokopios Avenues. The building will be erected on a plot of 335 thousand m2. According to the release, the project involves the construction of an 8-story building. It will be equipped with offices for doctors, operating rooms, waiting areas, a first aid station, wards for patients, an intensive care unit, an endoscopic department and so on.

In addition, for the convenience of visitors to the medical institution, a spacious parking lot and a park with green spaces are equipped. The hospital will join the GESY program.

In addition to Cypriot doctors, foreigners will be attracted to work in the new hospital. In particular, specialists from Israel and other countries of the region. The monastery has no plans to sell the land on which the clinic will be built. According to some information, it will be handed over for long-term use to the investor.

The Armonia private clinic will appear in Latsia, Nicosia. The cost of the project is estimated at 1.2 million euros. The construction plan was recently approved by the Department of Environment. According to preliminary estimates, the construction work will last two years. The building area will be 628 m2.

A new day clinic will be built in Strovolos, in particular on Tseriou Avenue, one kilometer from the private American Heart Hospital. According to some reports, it will open its doors in September 2022. The project will include a 15-bed medical center with a surgical department, an endoscopy department and an artificial reproduction department. The project of EIPS LTD is estimated at 3.6 million euros. 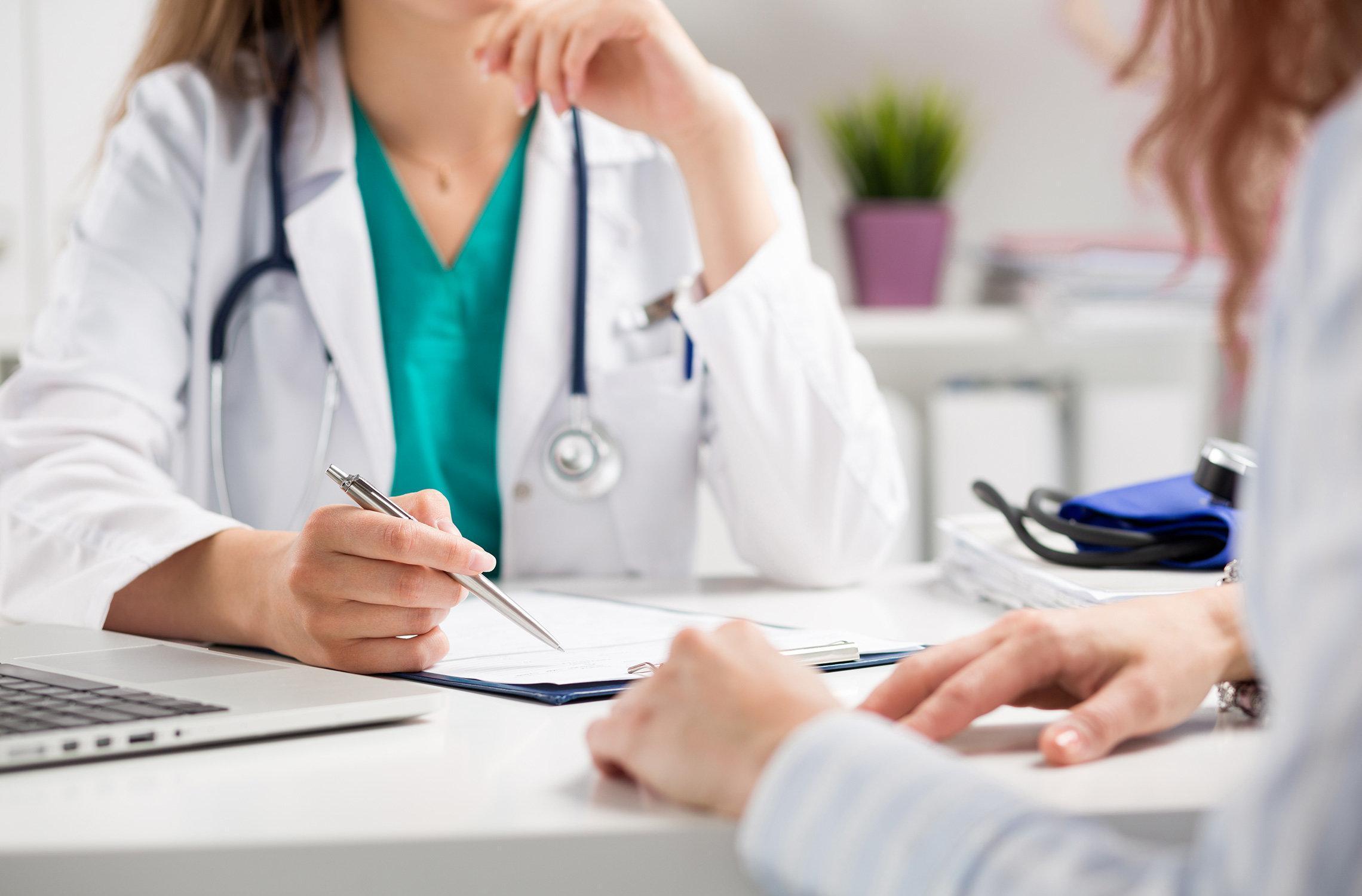 In addition to the aforementioned investments in the healthcare sector, a new hospital will soon appear in Limassol.

As it became known, recently the Real Estate Management Department (REMU) of the Bank of Cyprus sold a huge piece of land with an area of 732,767 m2 in the area of Agia Fyla to Israeli citizen Yakir Gabai for 28.2 million euros. By the way, the site is located 250 m east of the Limassol-Platres road and 350 m southeast of the Heritage Private School. According to the businessman, he intends to build an educational and healthcare institution on the purchased land.

More detailed information about new projects can be found on the DOM Real Estate Portal. The website also has a large number of real estate properties in Cyprus - from residential to commercial. Choose and contact professionals who will help you make the right choice!