Cyprus Allocates €13 million For Development of Innovative Products and Services

The Cyprus Research and Innovation Foundation has allocated 13 million euros for the development of innovative products and services in the country.

On Wednesday, December 8, the third stage of the competitive selection of participants who can receive from 100 thousand to 1 million euros for the development of their ideas started in Nicosia. It is noteworthy that this time applications are accepted not only from startups, but also from existing companies.

You can participate in one of three programs: 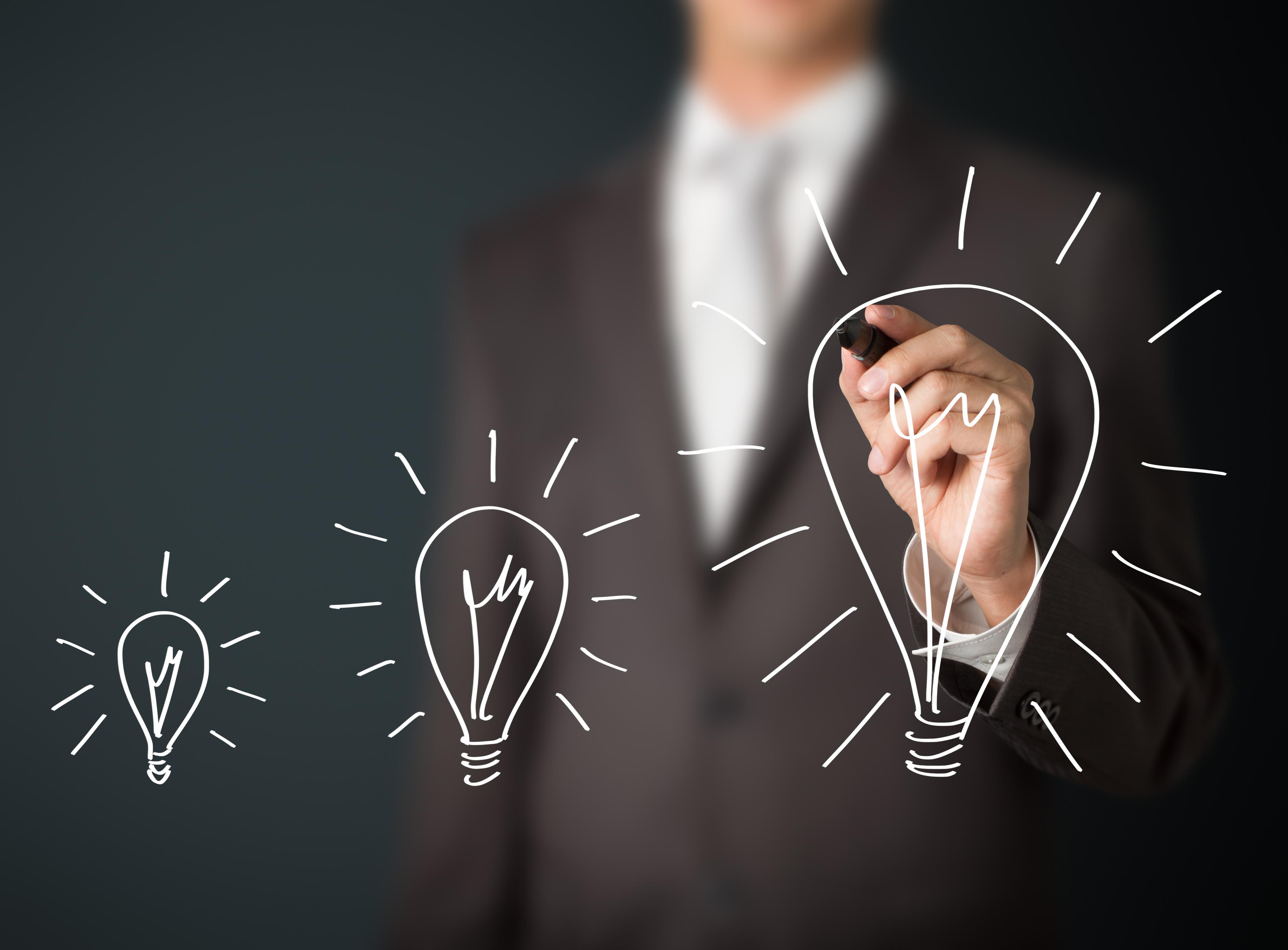 It is worth noting that the main condition for winning the competition is the high chances of the developed product or service reaching the international level.

Proposals for each of the three programs are considered by a separate commission consisting of seven people. Among them: representatives of the European Innovation Council and the Israel Innovation Authority, business angels, entrepreneurs and venture capitalists.

Representatives of the teams that have applied for participation in the competition will have to present their business strategies for the development of startups to the members of the selection committees and answer questions about the potential and stages of the implementation of their ideas.

Recall that in the first two stages of the competition, about 300 applications were considered, 75 of which received subsidies totaling 21 million euros. 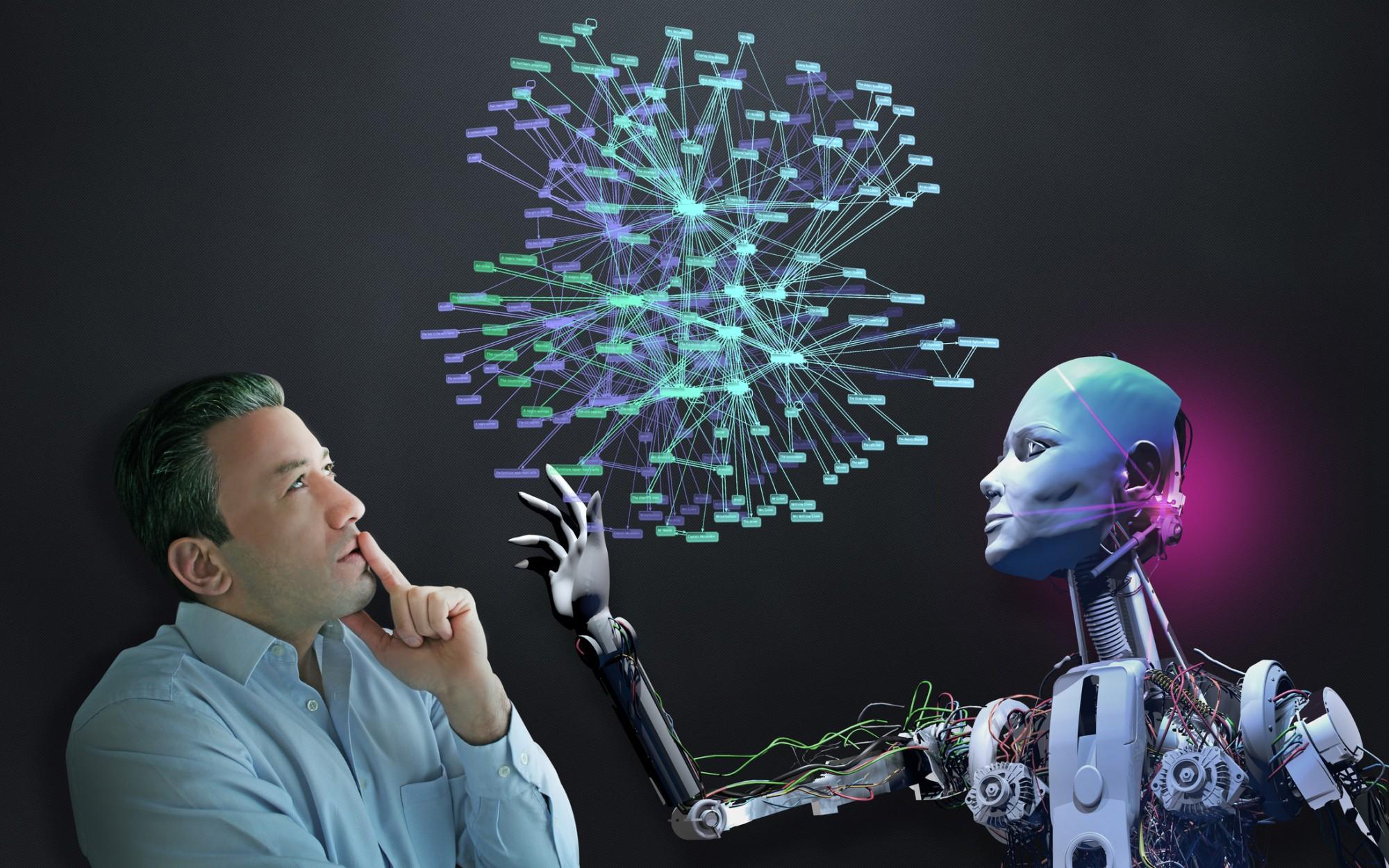 More detailed information about new projects can be found on DOM. The website also presents a large number of real estate properties in Cyprus - from residential to commercial. Choose and contact professionals who will help you make the right choice!