Ten the most significant real estate deals in Cyprus

The real estate market may be experiencing several challenges after abolishing the investment program during a pandemic. However, this did not put a brake on the multi-million euro deals in the Cypriot real estate market.

The Insider selected and presents the significant real estate transactions in all Cyprus cities, which fell signatures the last two months. These are properties that Remu of Bank of Cyprus, APS of Hellenic Bank, and Go Gordian had in their portfolio.

According to information from Insider, a Chinese investor, holder of a Cypriot passport, is behind the acquisition of school facilities in the province of Paphos, which belonged to the portfolio of Hellenic Bank, for an amount that reaches € 6 000 000.

It is a private school, with an area of ​​68 000 m2, located in Achelia. The building complex of the private school is about five years old. It consists of the ground floor and the school's administrative area, the kindergarten, the elementary school, the high school, two courtyards, and outdoor courts.

According to Insider, the Chinese investor will soon run the procedures for obtaining a school operating license from the Ministry of Education to anticipate the start of the next school year.

Our information, however, states that the Chinese investor recently invested a few million in other provinces of Cyprus. Specifically, he bought a seaside property in Larnaca, which was in the Bank of Cyprus portfolio, and a land market near the site of the Casino Resort in Limassol. 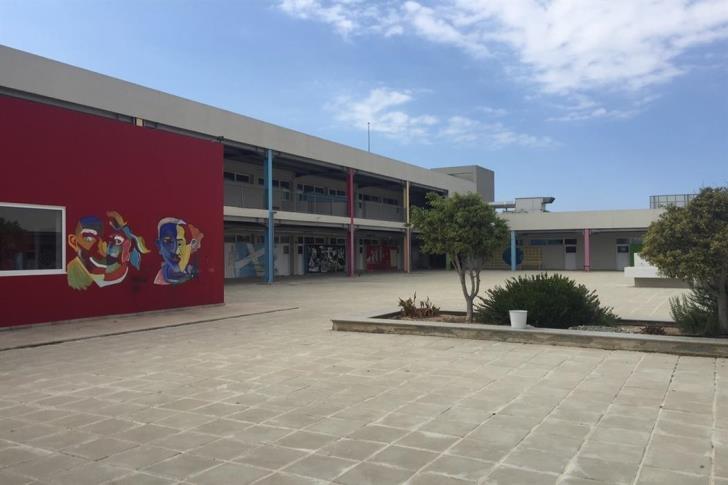 Three commercial plots of 2 744 m2 are currently used as parking, the Bank of Cyprus sold for the amount of €5 500 000 to a foreign investor.

The parking lot is located directly opposite the Ministry of Energy on Makariou Avenue and Naxos Street in Nicosia.

The property is located in a commercial area and allows three 10, 6, and 5 floors.

According to information, the buyer is a foreign investor of European origin who intends to build a state-of-the-art Business Center. 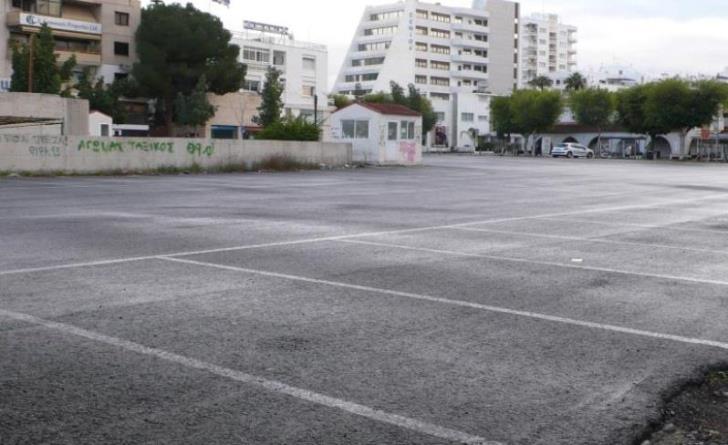 APS reached a big deal with the sale of the well-known commercial property, Iacovides Tower, located in a privileged location in the center of Nicosia.

For which an agreement has been secured with an investor, the building is located on Griva Digeni Avenue (near the former Milano lights).

It is mainly an office space with covered 7 300 m2 which consists of six floors and two basements of 2 800 m2 used as parking lots.

The ground floor is 960 m2 used as a restaurant and wedding venue, with supportive uses on the mezzanine of 455 m2 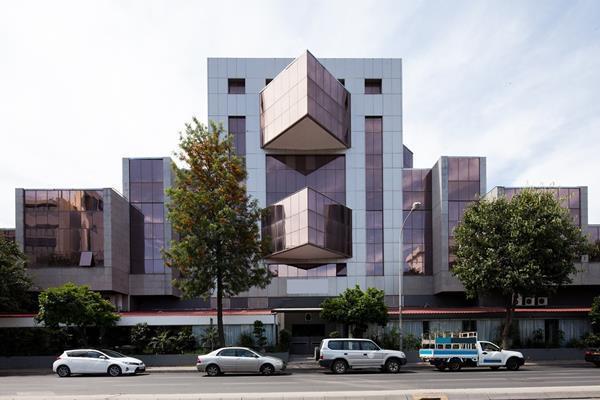 APS reached an agreement with an investor for the sale of a showroom, in the industrial area of ​​Latsia, at the entrance of Nicosia.

The basement consists of a large open-air laboratory, repair room, offices, reception, storage areas, and staff kitchen. There is an open space on the ground floor and the first floor consisting of a customer service area, a showroom, a reception, offices, a meeting room, and other facilities. It is worth noting that the building is currently for rent. 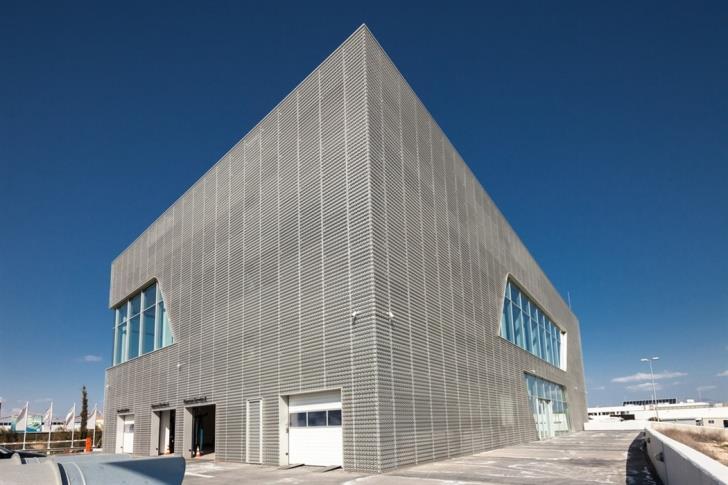 For the amount of €2 500 000, the deal for a famous building in Nicosia's center was closed. The reason for the well-known mixed-use commercial building "Lapithio Tower" is housed next to the headquarters of the CCCI, which was sold through its website GoGordian.

The buyer of the property, which was valued by Gordian at €2.75 million, is, as we know, a well-known Cypriot businessman.

The building, located in a privileged shopping area along Georgiou Griva Digeni Avenue, in the Trypiotis area of ​​Nicosia, is 250 meters from the Ministry of Interior and 550 meters from the Press and Information Office.

The building was built in 1998 with suitable quality materials.

The broader area of ​​the high-rise building mainly includes similar mixed-use developments of offices and shops. 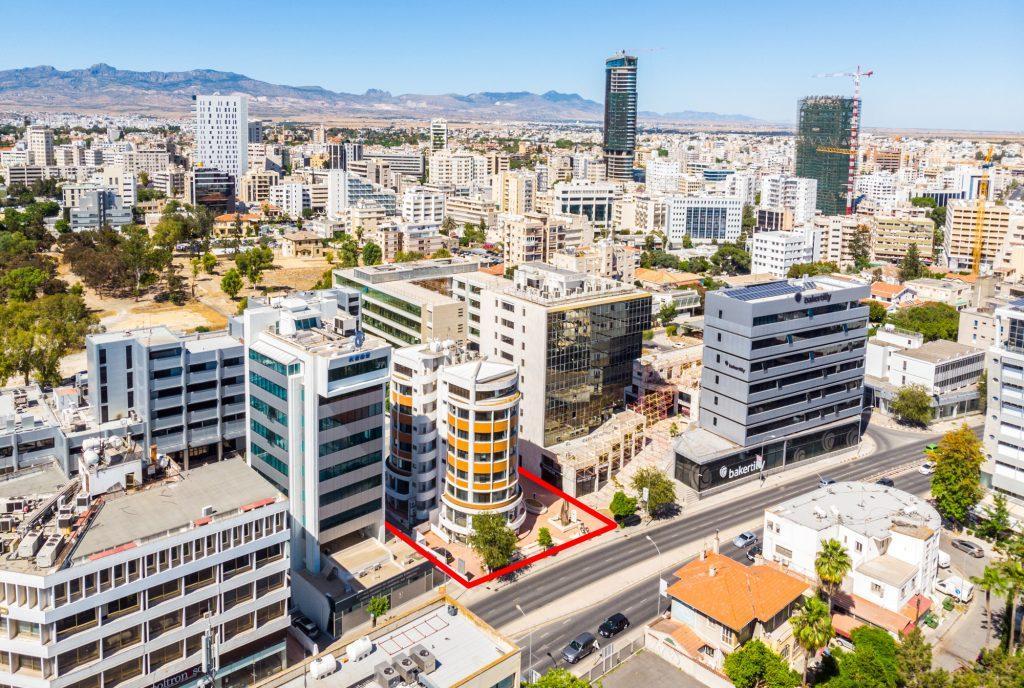 Gordian Holdings has agreed with Prime Property Group to purchase and renovation of the Berengaria Hotel in Prodromos.

The deal reportedly closed close to €2 000 000. The owner company's goal-based in Limassol is to create a large hotel complex of international standards, attracting foreign and local tourists.

The now-abandoned Veregaria is 90 years old and is located in the center of the village Prodromos in Limassol.

The abandoned Berengaria Hotel is located at an altitude of 1 400 meters and was built 90 years ago, in 1930, on land with a total area of ​​26 520 m2, with a combination of stone and reinforced concrete and stone masonry.

There is a guest house in the eastern part of the plot, aged about 60 years, and has ​​280m2. In the northeastern part, there is a cafe-restaurant with an area of ​​about 200 m2, while outside there is a swimming pool.

The sale of a whole of 12 710 m2. at the municipal limits of Agios Athanasios in Limassol, the Bank of Cyprus, proceeded for €2 million.

The property is located within walking distance of the Mathikoloni-Limassol road, very close to the southeastern part of the Gymnasium and Lyceum of Agios Athanasios.

Residential developments and other unused plots surround the adjacent area of ​​the property.

According to information from Insider, the property was bought by a well-known land development company in Limassol, which intends to proceed with residential development.

The property falls into two residential areas. The first area of ​​2160 m2 has a building rate of 40% and coverage of 25%, which allows the construction of 2-storey houses with a maximum height of 10 meters.

The second area of ​​10,550 m2 has a building factor of 80% and coverage of 45% that allows the construction of a three-storey building with a maximum height of 13.5 meters. 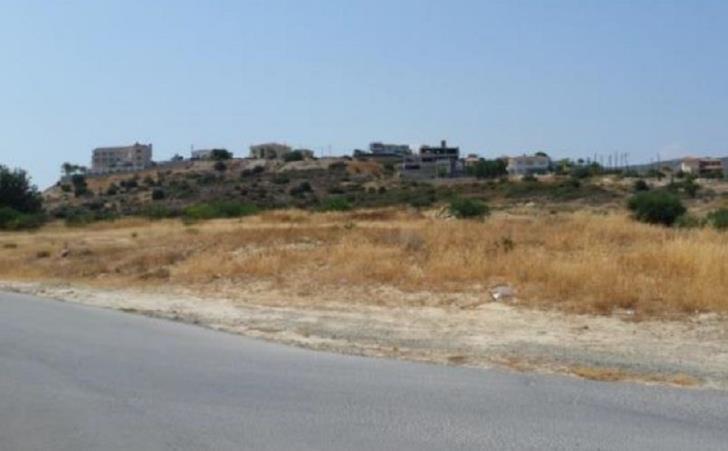 APS proceeded with the sale of a building with shops and offices in ​​Agios Nikolaos, in Larnaca. It is a five-storey building with covered areas of 765 m2 and uncovered spaces of 60 m2, which was sold at a value of over €2 000 000.

The multi-storey building was built in 2008 and consisted of a store on the ground floor (133 m2 and a mezzanine of 79 m2) and six offices on the upper floors: the basement, approximately 295 m2 for rent in Civil Defense. 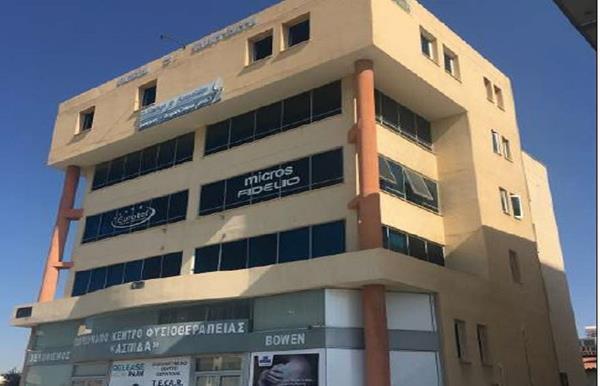 The Bank of Cyprus sold a commercial building in Nicosia's heart to a Cypriot investor for the amount of €1 800 000.

It is a commercial property in Agios Antonios's Nicosia area, on Eugenias and Antoniou Theodorou streets. 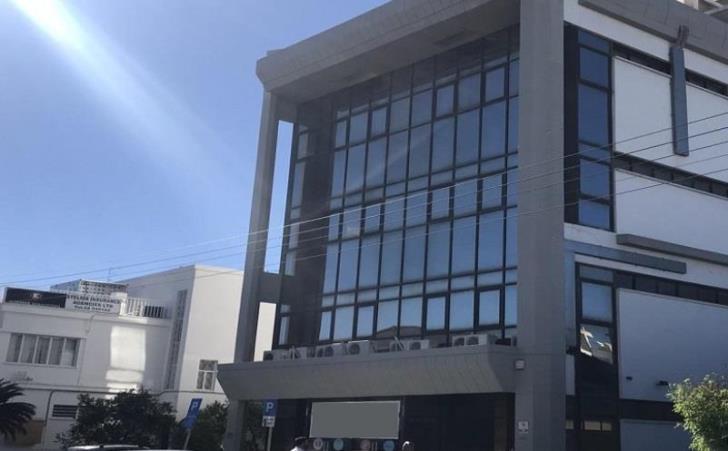 Bank of Cyprus sold an industrial plot of land in Strovolos to a Cypriot company for €1 500 000.

The property is located 50 meters east of the Nicosia-Limassol highway, 1 km southeast of Nicosia General Hospital, and very close to Cyprus's Mall.

It has an area of ​​2,969 m2 and a facade of 44 meters along Megaron Street, while it ends in a green area on its western border. 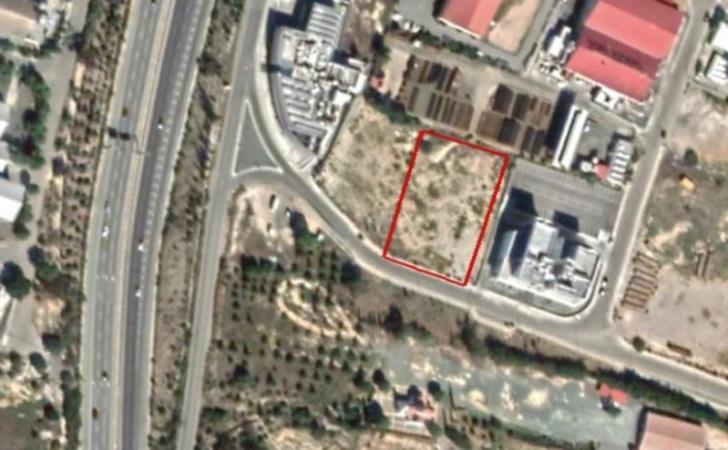