Paphos is located in the southwest of the island. It is one of the most popular cities in Cyprus, as well as the financial and cultural center of the country.

Paphos is also a known place for real estate purchasing.

Let's take a look at why. 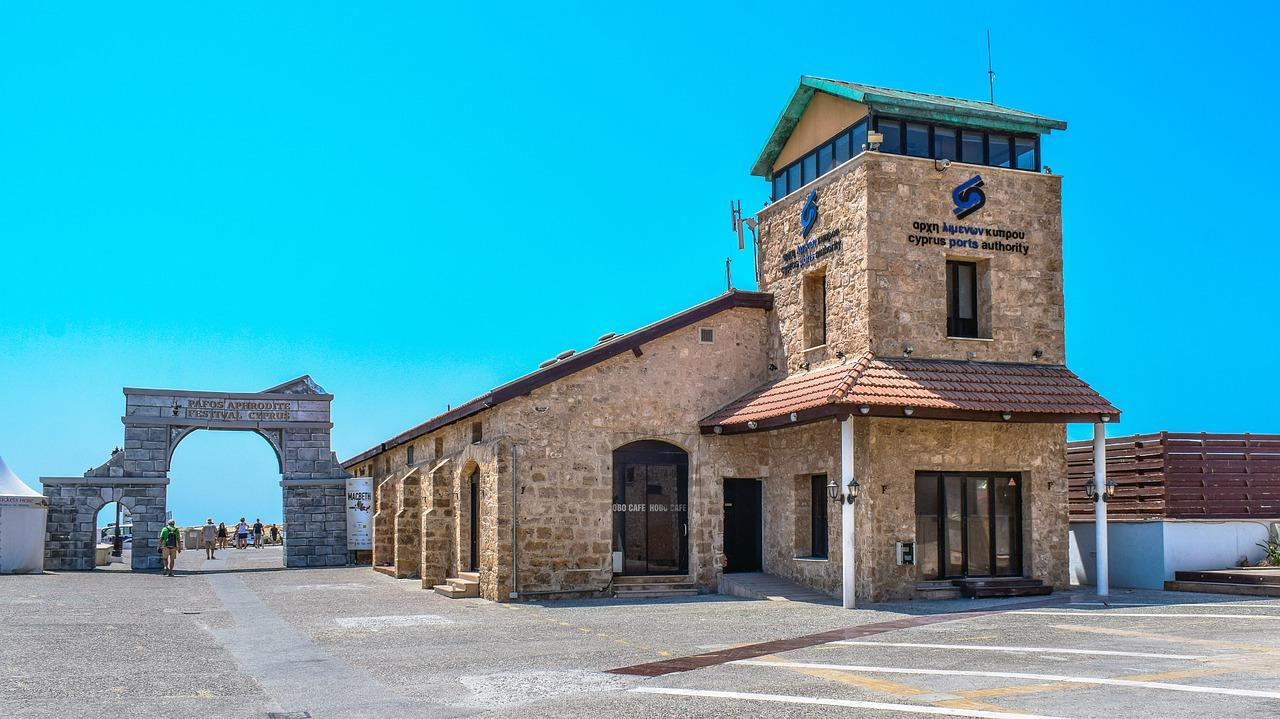 Due to the proximity of mountains and natural sources of freshwater, the climate in the vicinity is milder than in the east and especially in the center of the island. There is a lot of greenery around, citrus orchards and banana plantations are fragrant.

The entire Paphos district is a beautiful coastline, with picturesque beaches, sea grottoes, unspoiled nature and breathtaking panoramic views of the sunset. 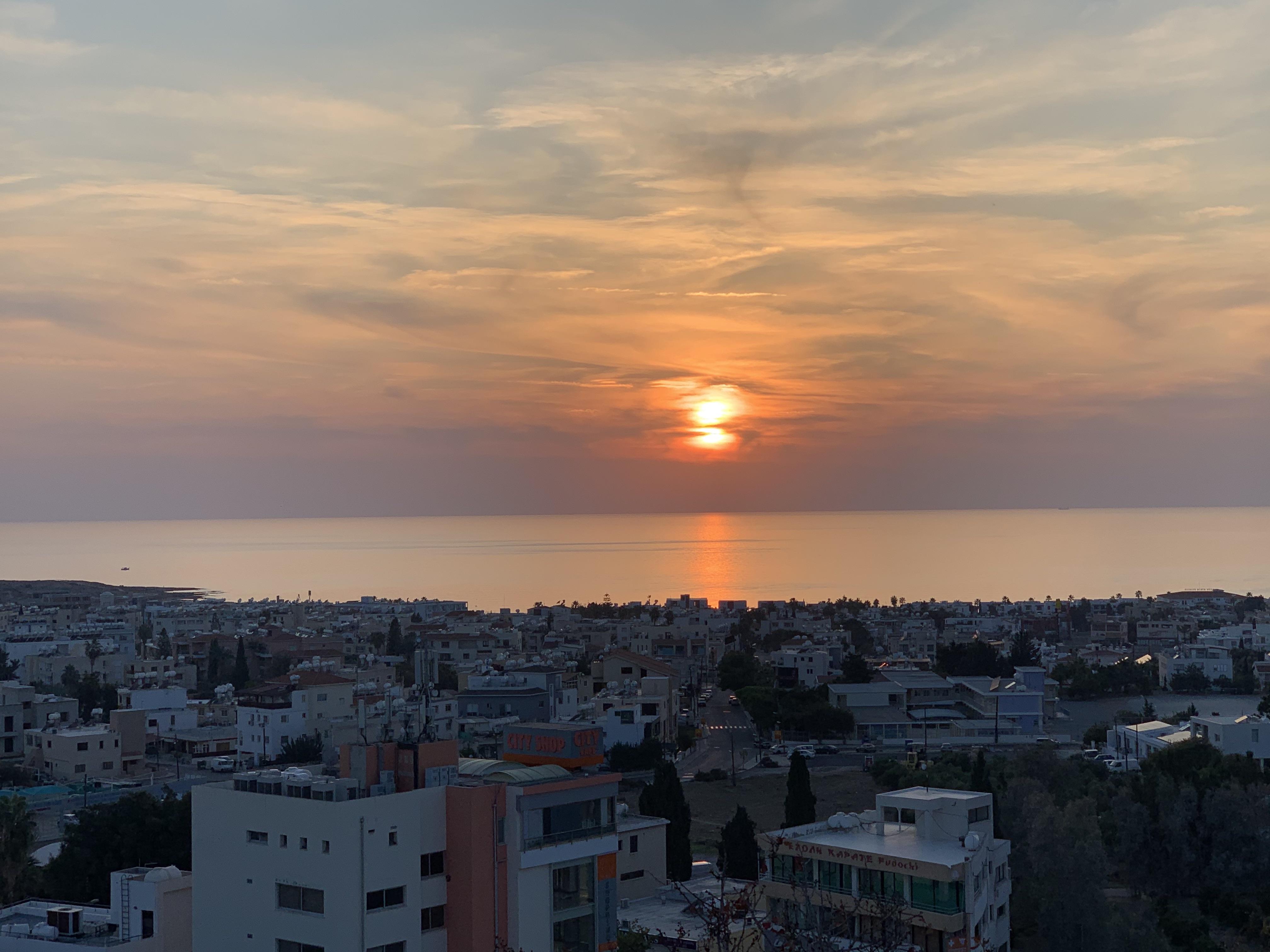 Paphos city is divided into two parts - Kato Paphos (Lower Paphos), which is also called New Paphos and Pano Paphos (Upper Paphos or another name is Ktima, - where most of the official buildings are concentrated, as well as the administrative city center). 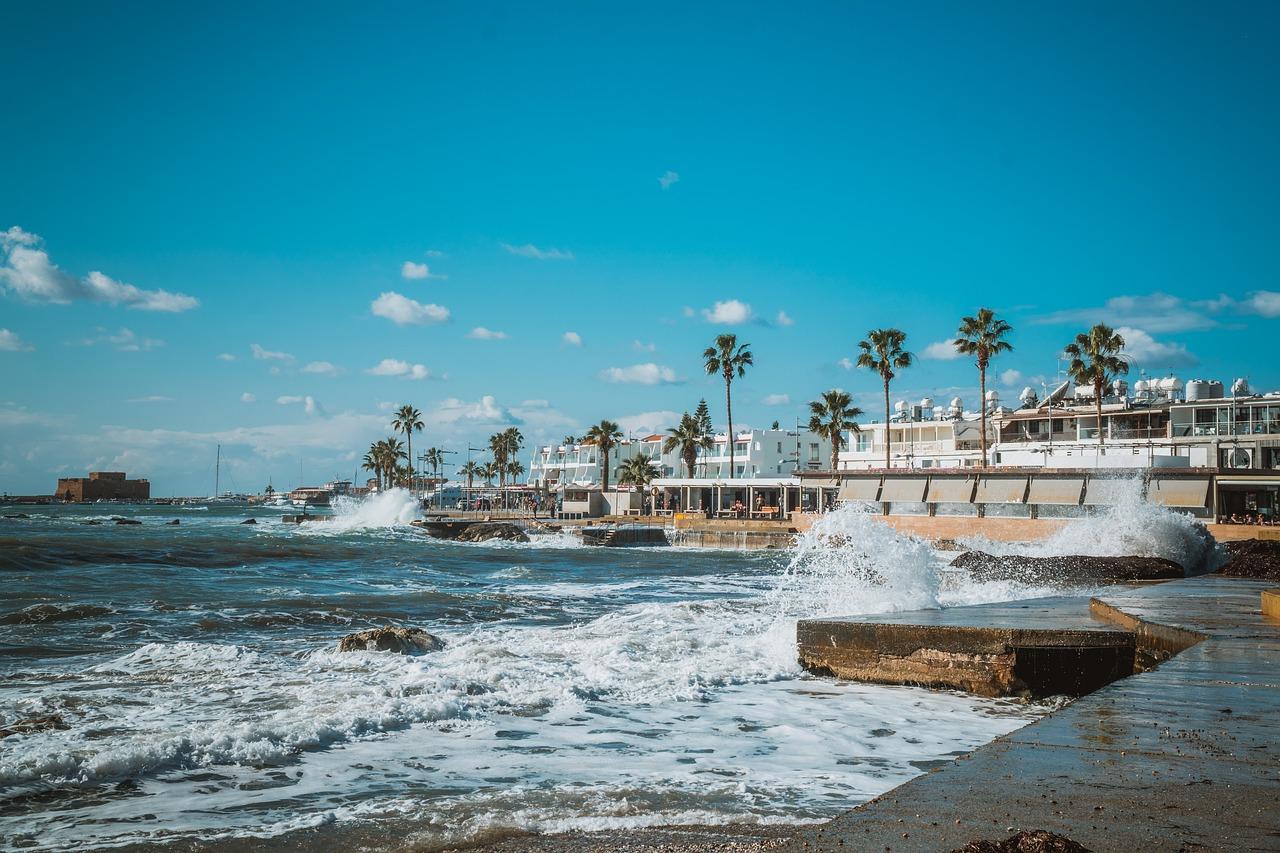 Lower Paphos is located along the seaside and is home to most of the attractions, luxury hotels (5-star and 4-star), a huge variety of fine dining bars and restaurants, local taverns, nightclubs and discos, as well as souvenir shops and boutiques.

New Paphos (Kato Paphos) is not only a tourist area of the city, but also a great place for a fulfilling life with all the amenities. It houses large shopping malls with a huge assortment, gyms, modern medical centers, European-standard schools, many Blue Flag beaches, tennis courts, golf courses, football fields and much more. 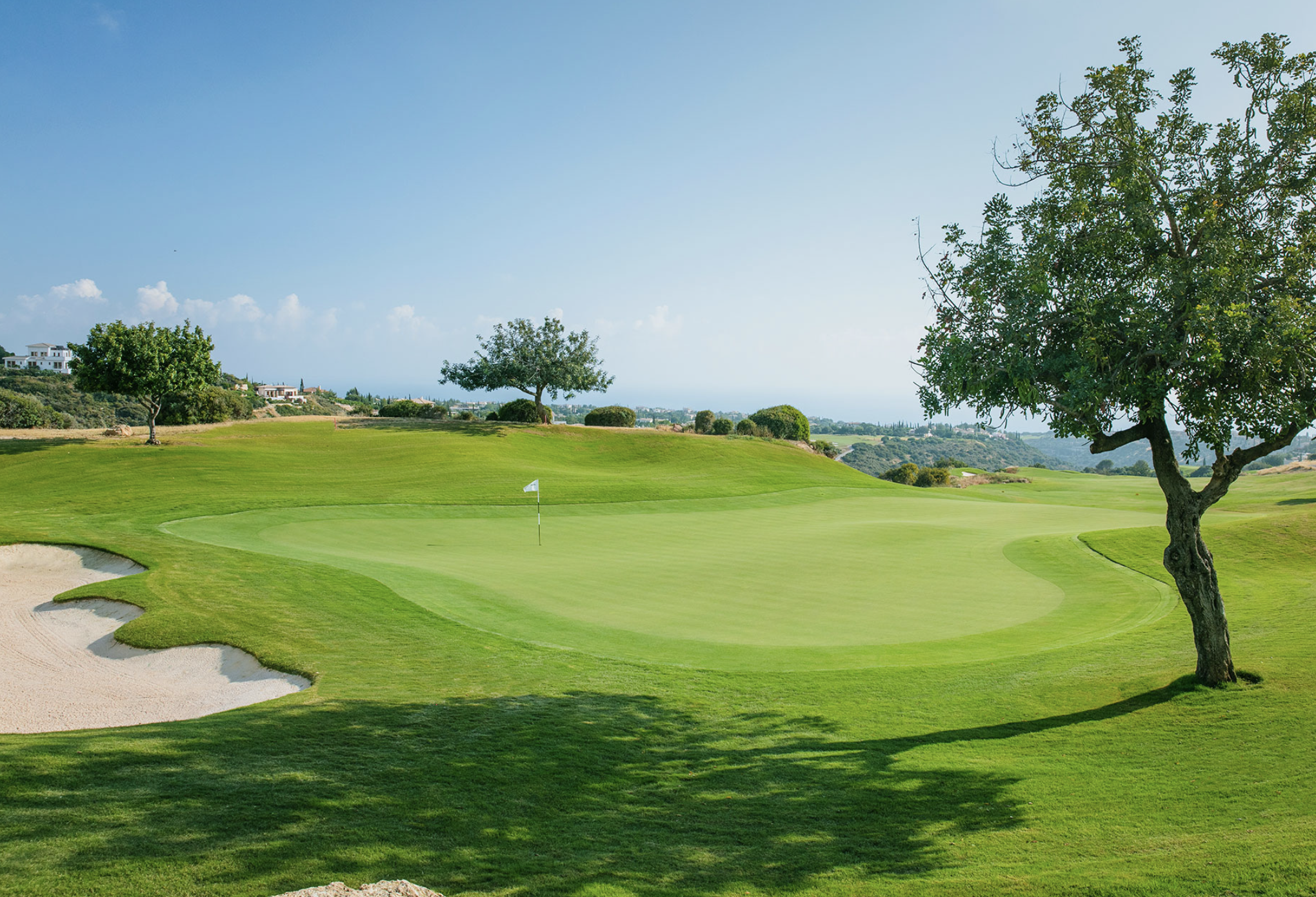 The best sandy beach is located in Coral Bay. And if you want to admire unspoiled nature and enjoy a beach holiday, then Lara Bay Beach is the perfect place for this. Tourists and vacationers were previously not allowed here, since this wild beach is a nature reserve and a nesting place for loggerhead sea and green turtles, which are listed in the Red Book as an endangered species. But now the wild beach is available to everyone, and each clutch of turtles' eggs is fenced and has its own serial number. 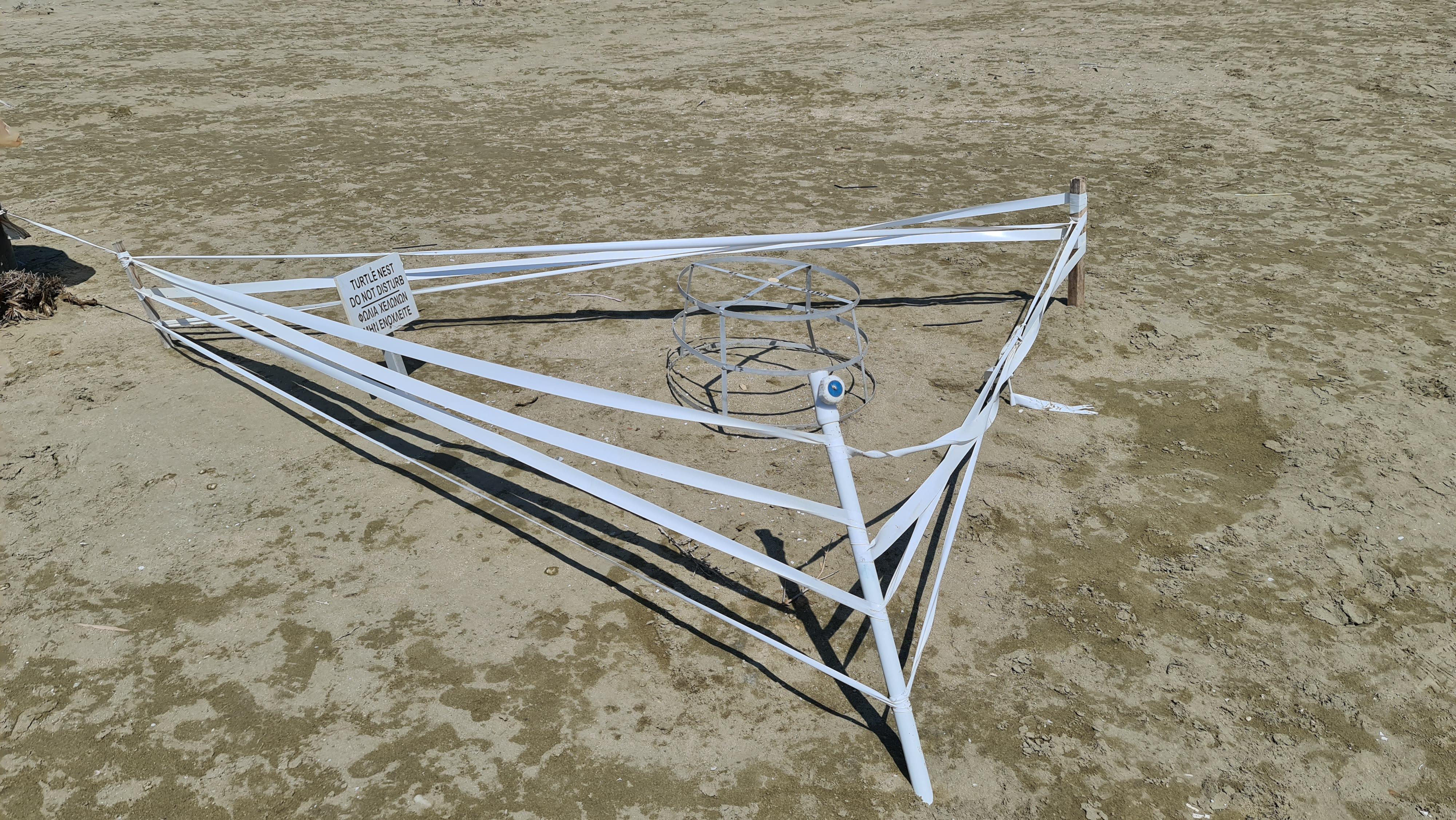 Just 50 km from Paphos, there is a beautiful nature reserve, the Akamas Peninsula, known for stunning wild beaches, rare and diverse flora and fauna, sandy bays, as well as the unusual Avakas gorge. 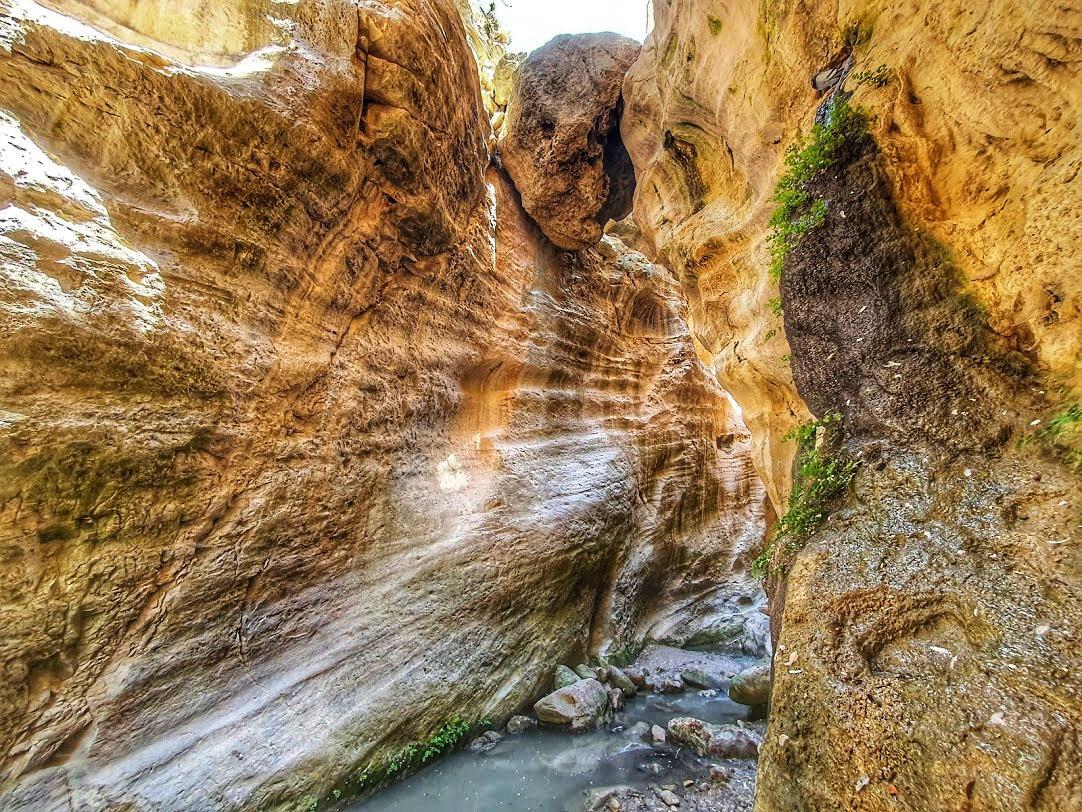 In January 2017, Paphos was awarded the title of European Capital of Culture 2017. It was one of the most impressive events, which took place in the central square of Paphos. Therefore, many ancient buildings have been restored, and new recreation areas have been created.

Unlike Limassol, Paphos has almost no high-rise buildings. Thus, the number of people and cars is less noticeable, and there are practically no traffic jams. 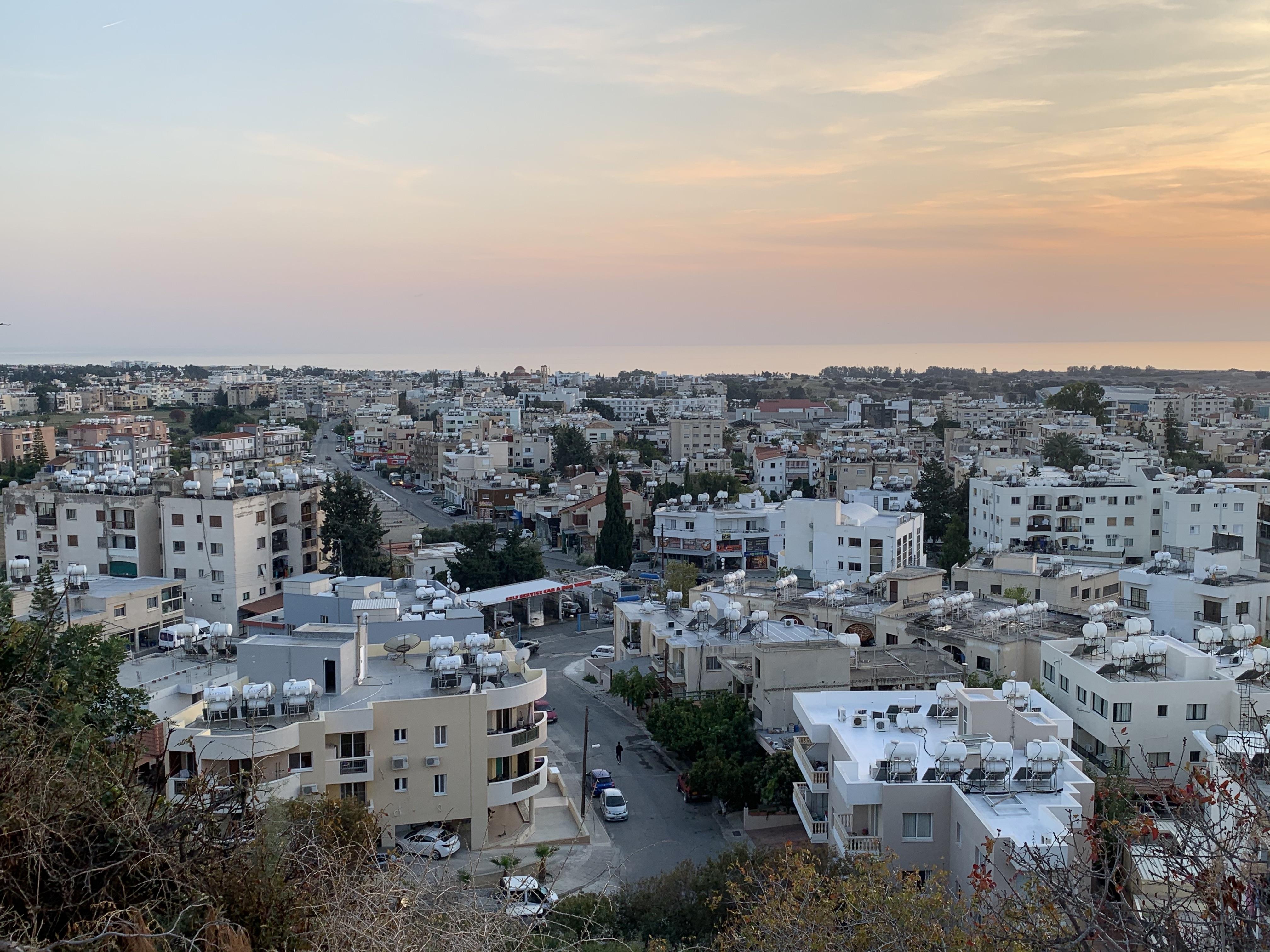 According to mythology, Paphos is a mysterious place where the Greek goddess of love, Aphrodite, emerged from the sea foam. And now eternal summer reigns here.

The average temperature in the city of Paphos is +25 - +35 degrees in summer, and in winter (January-February), it is + 17 - + 20. The warm water near the coast lasts until the end of December, so you can safely take sea baths. Most of the rain falls between November and March. But do not despair, because the number of sunny days a year is at least 300, so a rare rain will seem like a small holiday, and will not have time to darken your mood. 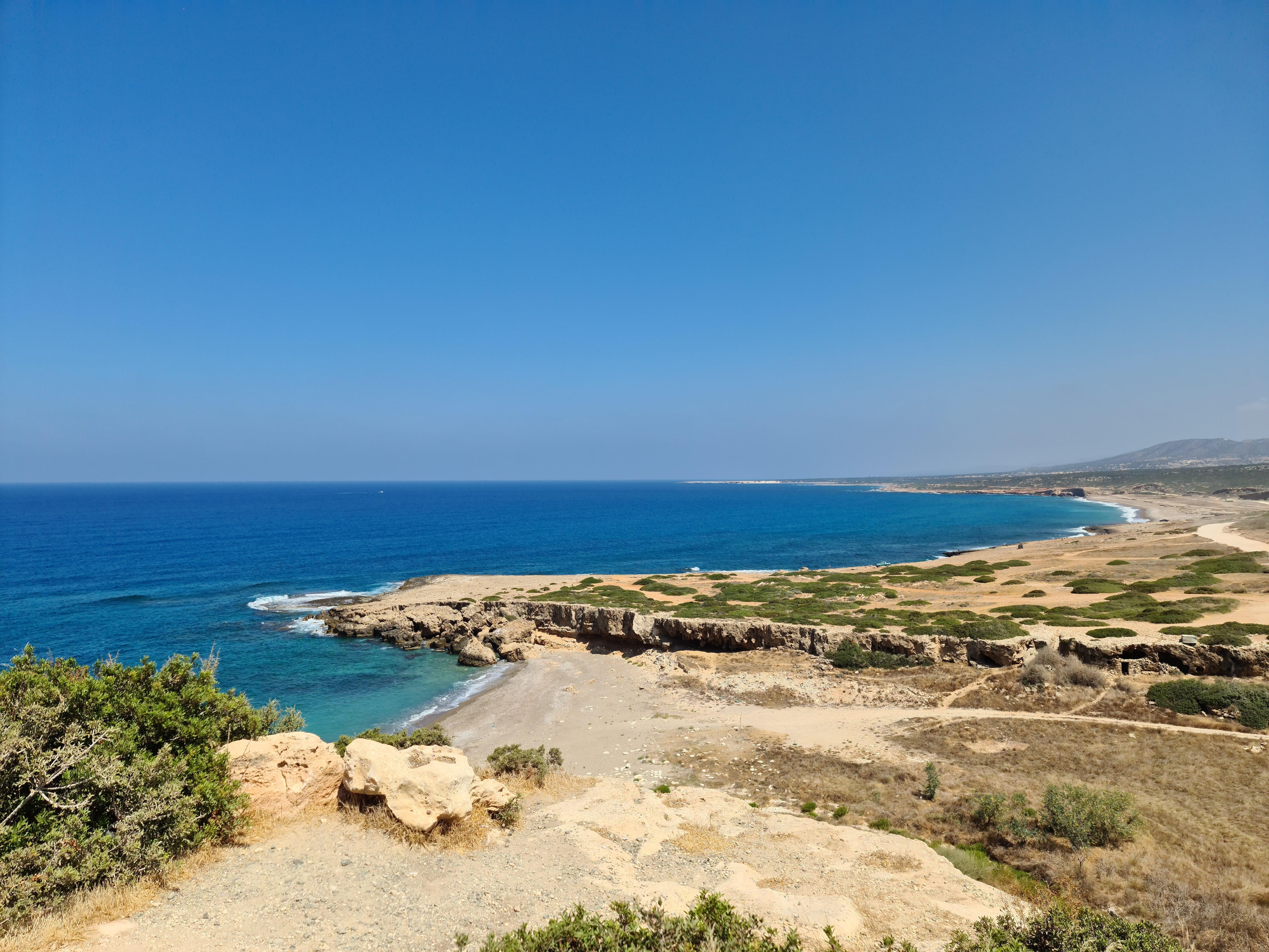 If you do not have your own transport in Cyprus yet, do not despair. The transport network is quite well developed on the island and the city of Paphos is no exception. The city and intercity bus routes are very conveniently planned, and the main city bus station is located right on the bank of the embankment. While waiting for the bus, you will have the chance to admire the beautiful sea views while sipping a leisurely refreshing frape in the summer, or warming Cypriot coffee in the winter.

Also in the city of Paphos, as in other regions of the island of Cyprus, it is popular to use a taxi, which can be found on the streets of the city, stopping anyone passing by a taxi driver, or use the application on the phone - Bolt. 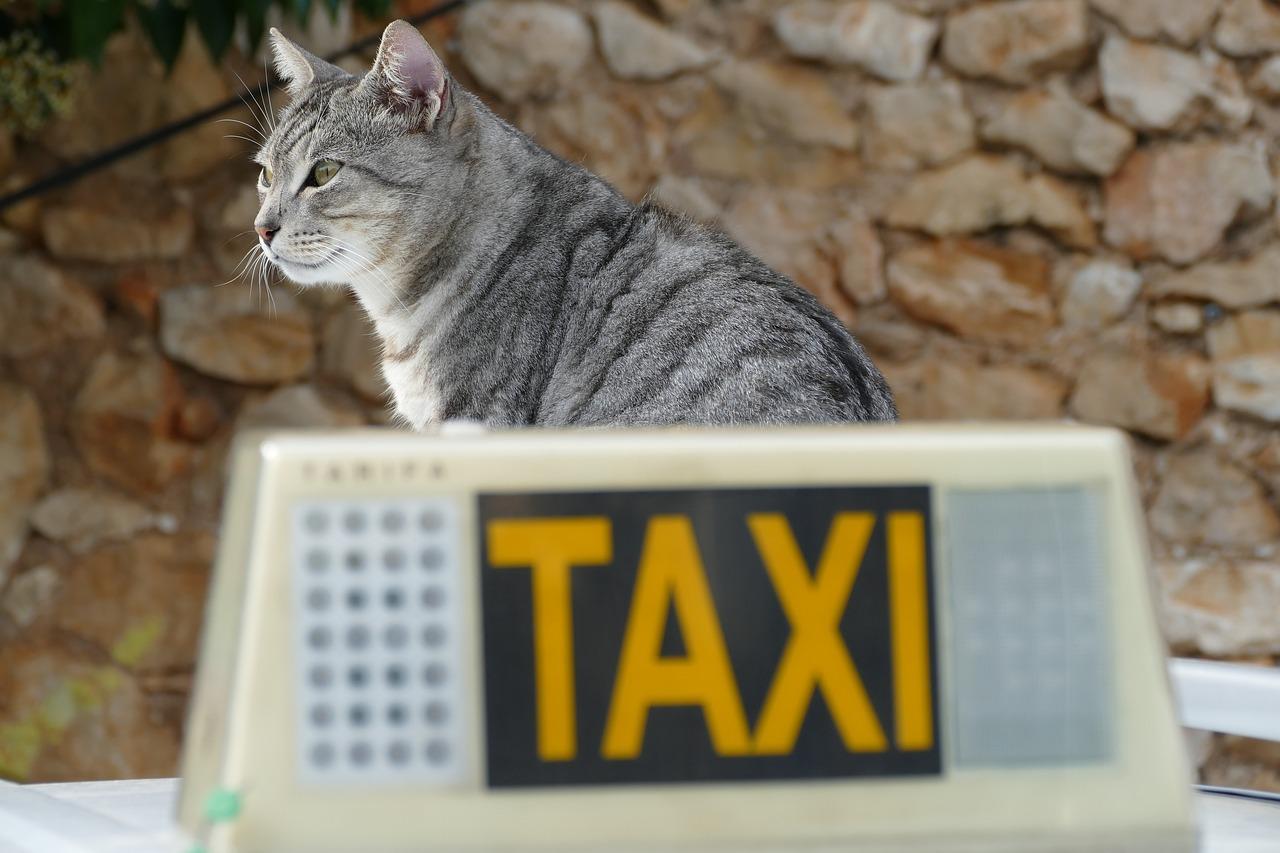 If you want more freedom of movement throughout the city and the island - you have such an opportunity. You can rent a car of any class and decide for yourself where and when to go. And also now the CarSharing service is gaining popularity on the island. By installing the application on your phone and passing the authorization, you can get a car for rent for a couple of minutes, hours or days, as it is convenient for you.

And just 14 km from Paphos, there is its own airport - Paphos International Airport (Διεθνές Αεροδρόμιο Πάφου). Planes of more than 20 airlines arrive here. 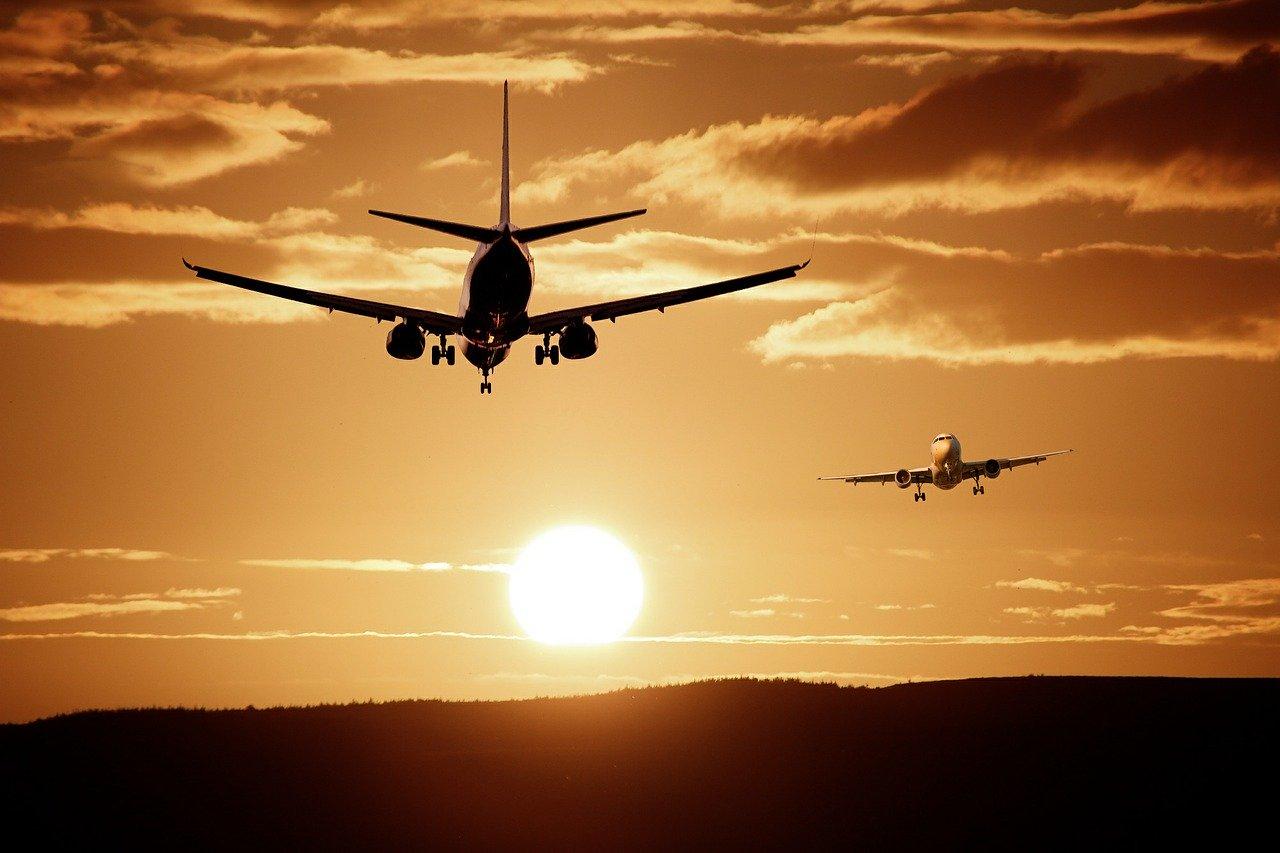 The expressway connects the city with all coastal resorts - Pissouri, Limassol, Larnaca, Ayia Napa, Protaras, Paralimni and of course with the capital of the island - Nicosia.

At the moment, a project is being considered to create a private marina in the bay of Potima (between Pegeia and Kissonerga), with an area of ​​155,000 m2. On its territory, there will be parking spaces for 1,000 yachts. The total area of ​​commercial and residential real estate in the marina will be 42,000 m2. The stated implementation period for this project is three years. Marina will make a significant contribution to the development of the city of Paphos. 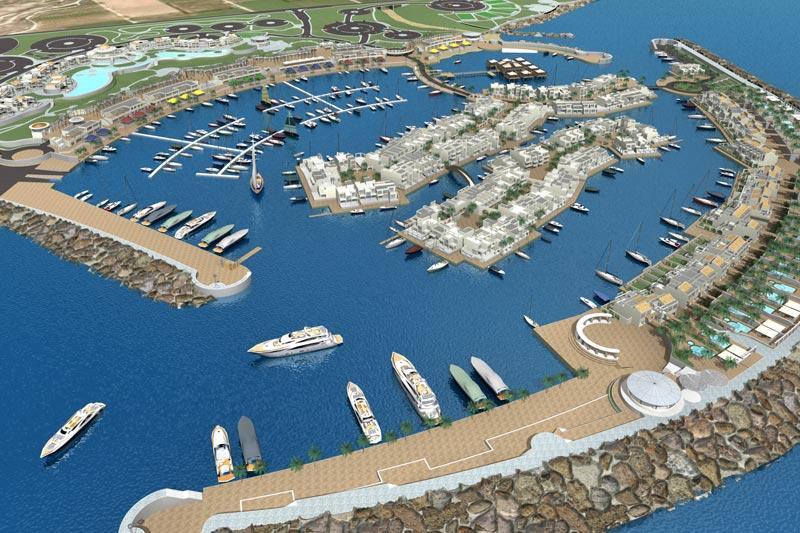 You can get school education in accessible international schools, for example: The International School of Paphos, Aspire Private British School, or TLC Private School. Higher education is available locally in Paphos at the Neapolis University, or at any other higher education institution in Cyprus. 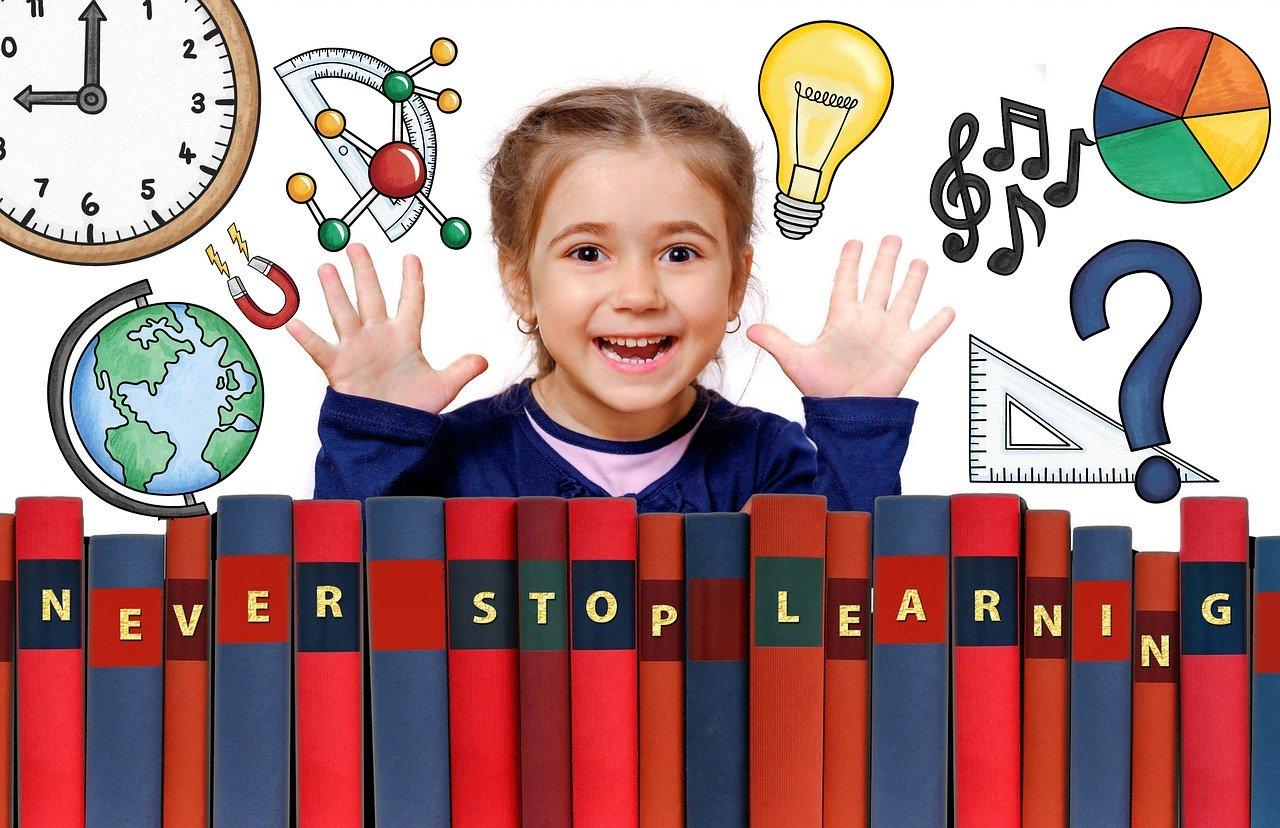 Paphos is one of the most popular locations for foreigners to buy real estate. If you want to decide in which part of Paphos it's better to buy real estate, you can rent a house for a couple of days in the area you like, and get acquainted with its all infrastructure.

In Paphos, you can find options for every taste - from apartments to luxurious villas on the hills or on the seashore with mesmerizing views. 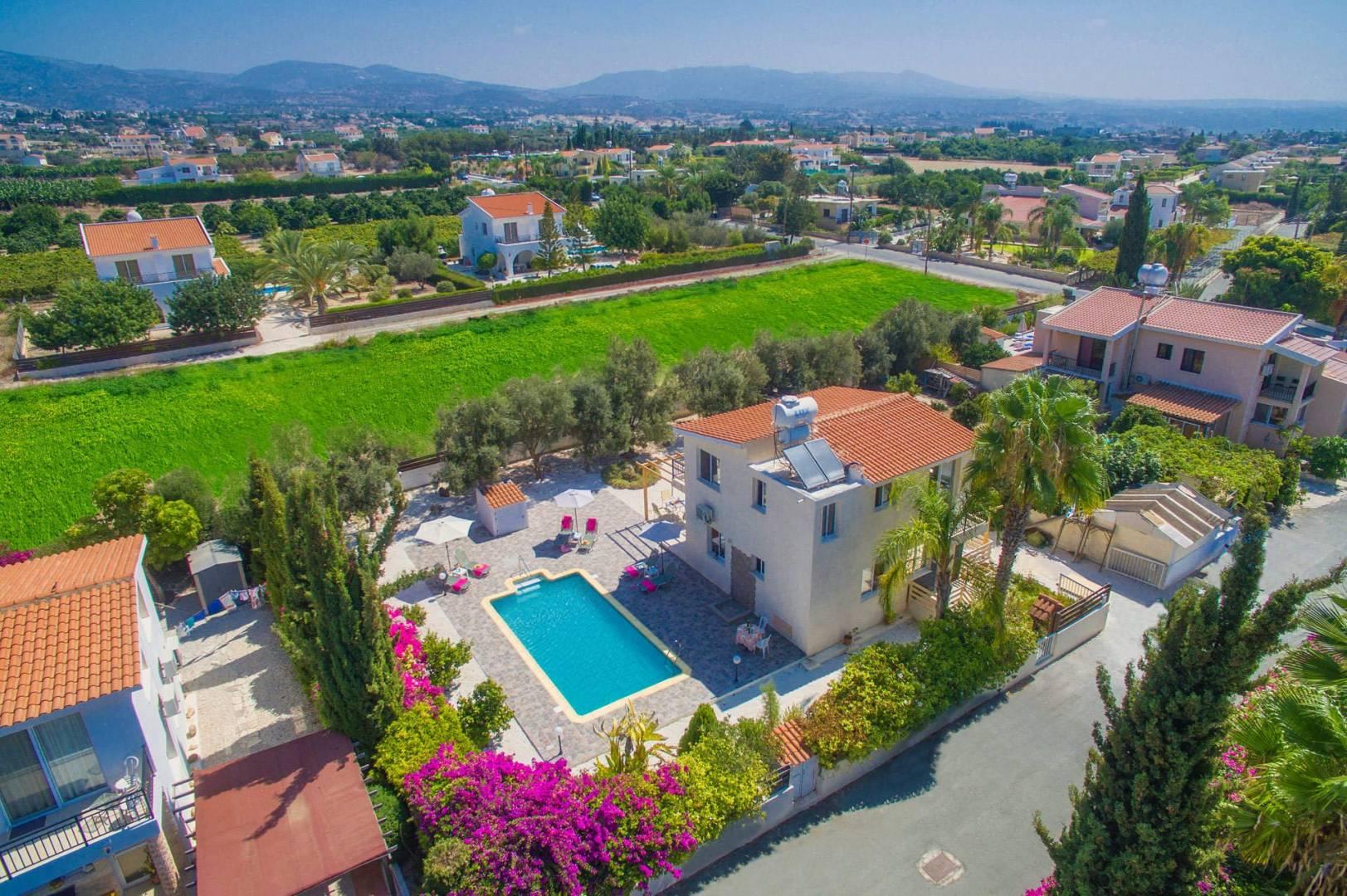 To the East of Paphos is a luxury golf resort, Aphrodite Hills. Aphrodite Hills Golf & Spa is a 2-in-1 residential complex and resort. On a vast territory spread over picturesque hills, there is a village with breathtaking views of the coast. According to myths, it was here that the Goddess of love, Aphrodite, was born. Infrastructure at Aphrodite Hills Resort includes an 18-hole golf course, golf academy, tennis courts, spa center, horse riding club, shopping, dining, coffee shops, 5-star hotel and much more. The village has a large selection of luxury villas, luxury apartments, which can be purchased or rented. Each villa and house is unique and in perfect harmony with the landscape and relief, as well as providing the most advantageous sea views. 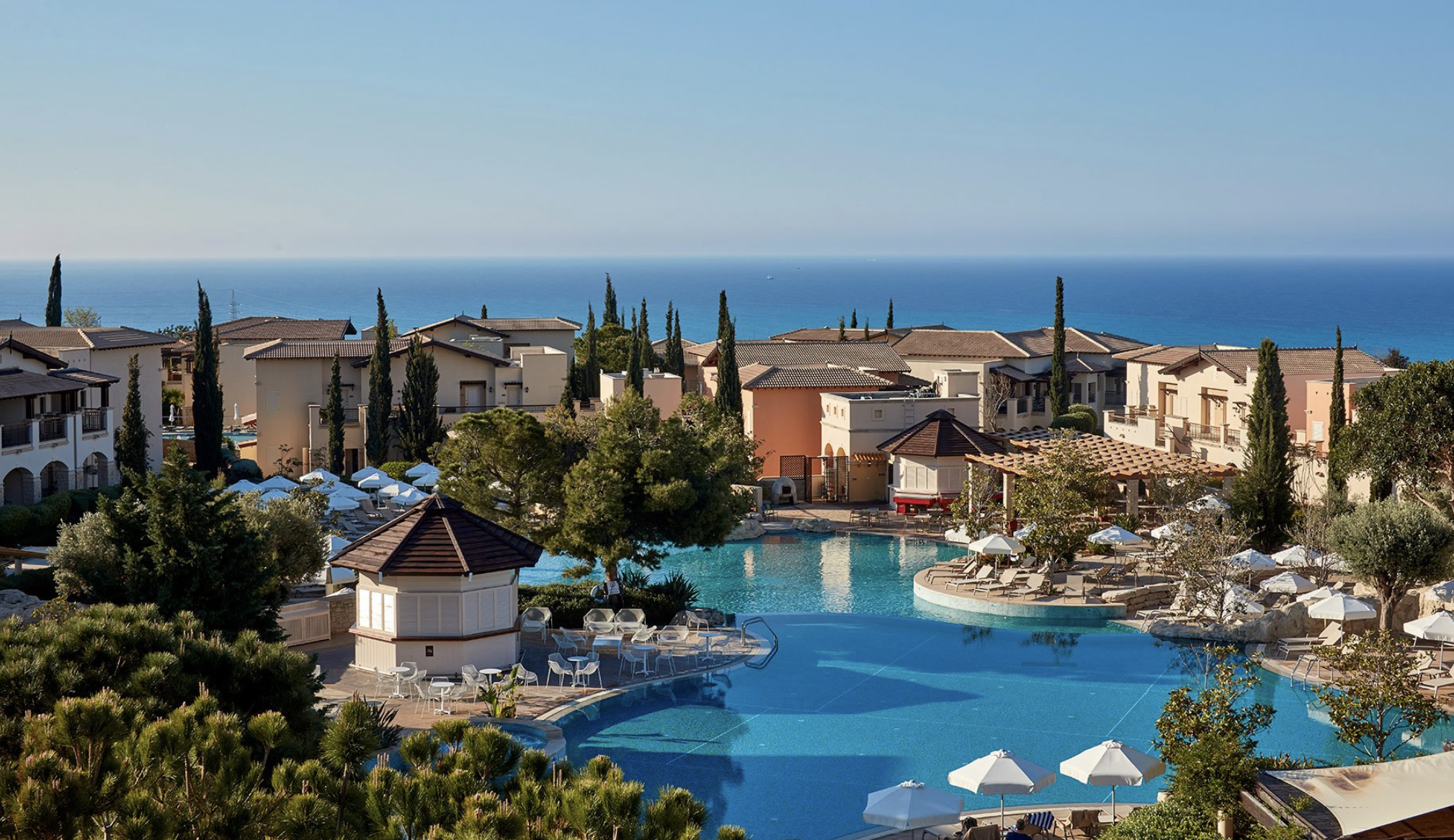 More information about Aphrodite Hills and a list of all available properties for sale and rent can be found here.

It was generally accepted that real estate in Paphos is purchased mainly by middle-aged foreigners who have chosen this heavenly place to spend the "autumn" of their lives. This is partly true. However, property here is also bought by wealthy British, Chinese and Russian, who value comfort and privacy.

In Paphos, you can find a cozy small apartment for rent or to buy, and even a small house at an affordable cost. Due to the fact that real estate in the city of Limassol is slightly overvalued, in Paphos comparable housing can cost 15-20% less. For example, you can buy a one-bedroom apartment with a gorgeous sea view from € 50,000, and a 3-bedroom villa with a pool and next to the sea on average € 350,000 - € 400,000. 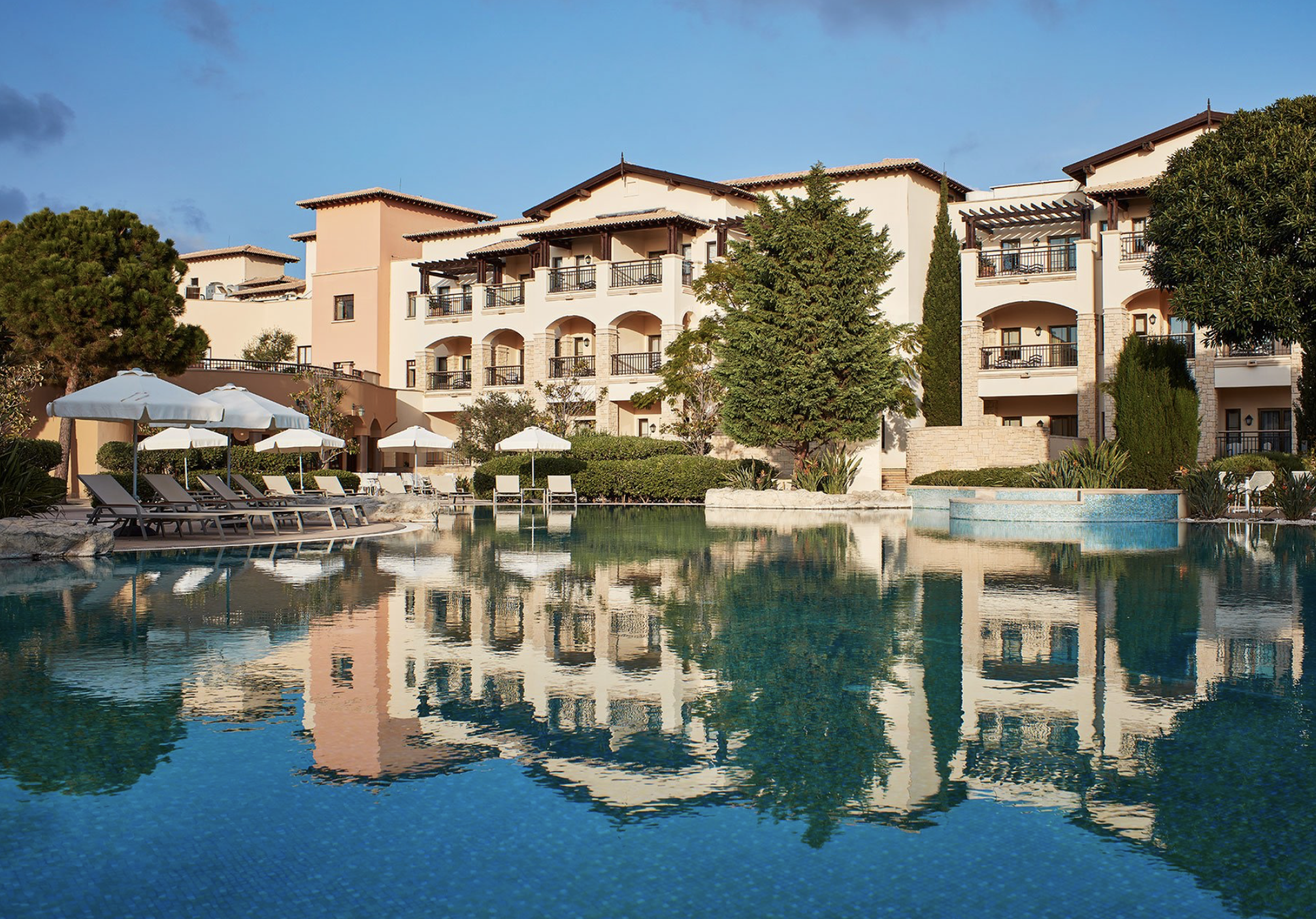 One of the advantages of buying real estate in Cyprus is the ability to obtain a residence permit for the whole family of the investor within a few months.

And also, purchased property in Cyprus can be considered a profitable investment. All apartments, houses and villas on the island, including in Paphos, are in great demand. Therefore, you can easily rent out your property for the period when you are not in Cyprus. 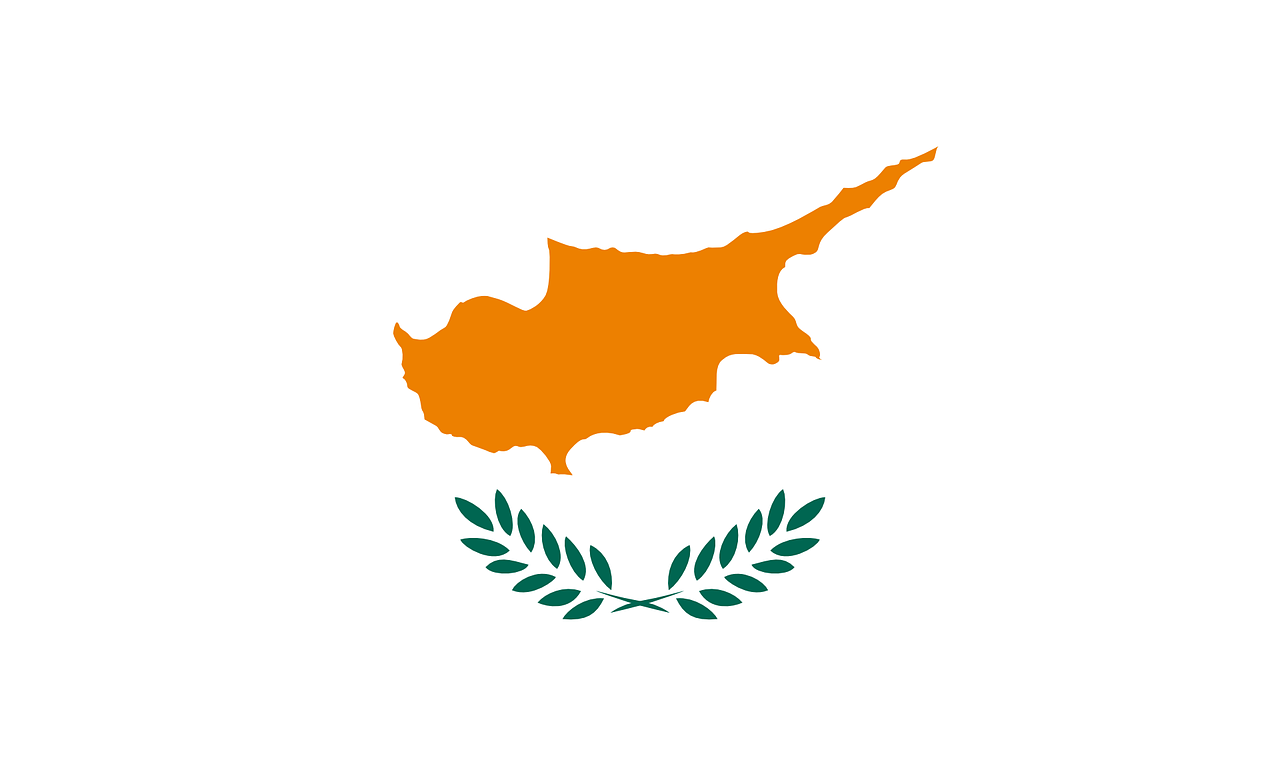 The quality of life

In earlier times, Paphos, due to its relative isolation, lagged behind other cities in Cyprus in terms of development. Now the city is making up the difference by leaps and bounds, continuing from the moment when construction stopped due to quarantine (COVID-19). The municipality is doing everything to help speed up the process. There are currently 10 major projects that will fundamentally change the appearance and life of the city, including the reconstruction of the public transport network, the restructuring of large avenues, the creation of a central bus station in Caravelle, as well as digital city development (smart stops, street lighting with sensors and much more). 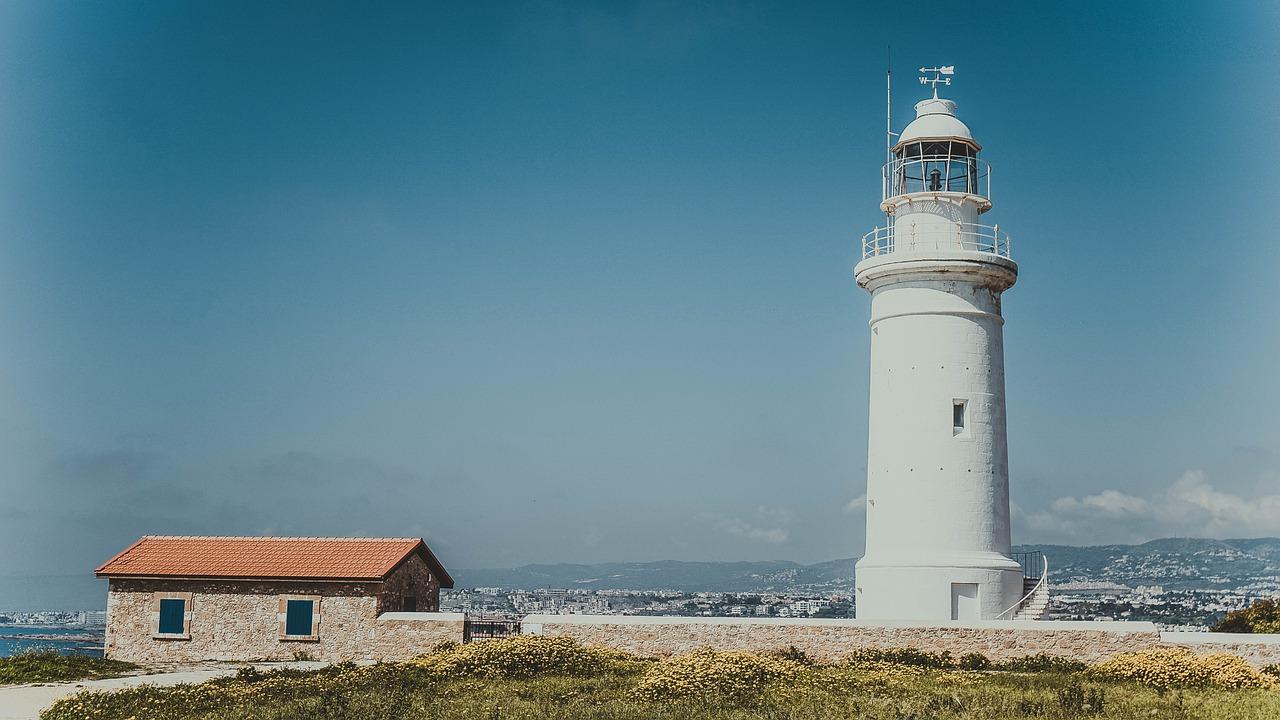 Paphos is a great place for a comfortable, secluded and quiet life, with a developed infrastructure, beautiful nature, turquoise water and reasonable prices. If you have chosen Cyprus as your new home, we recommend that you consider the city of Paphos as a safe haven for your "anchor"! 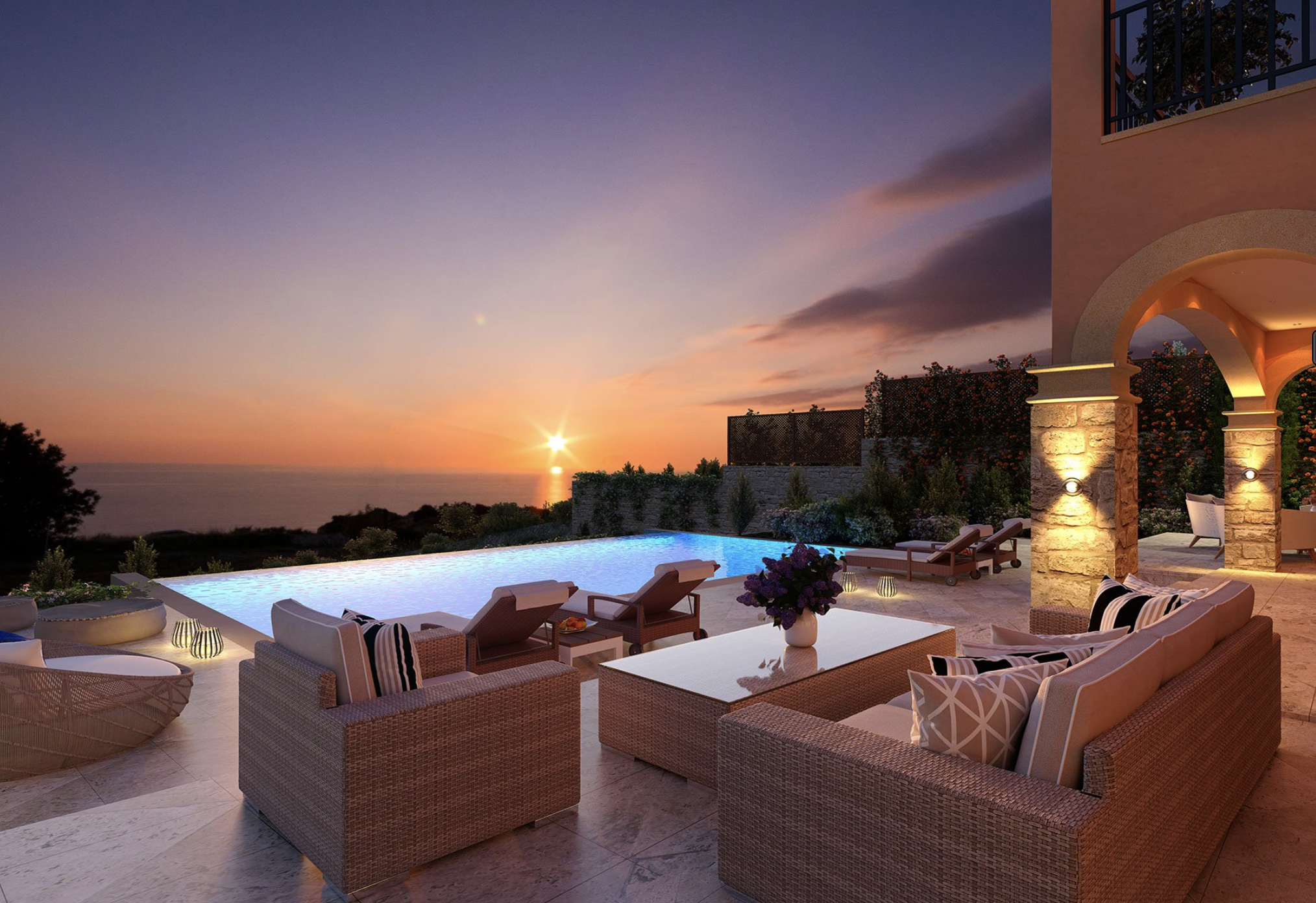