Marina Larnaca: On Friday, the signatures fall at the Presidential Palace

On Friday, December 4, 2020, at the Presidential Palace, the signatures between the government and the consortium Kition Ocean Holdings, whose principal members come from Israel, have undertaken the development and development of the port and marina of Larnaca, fall.

It is worth noting that this is a € 1 billion development that will include the marina, the commercial port, residential, tourist, and commercial development with multiple benefits.

It is noted that the consortium consists of The Prosperity Group and REM International, while the total investment is estimated at €1.2 billion. Investors estimated that the investment will yield € 19.6 billion and will create about four thousand positions. Some €600 000 000 have been budgeted for infrastructure. 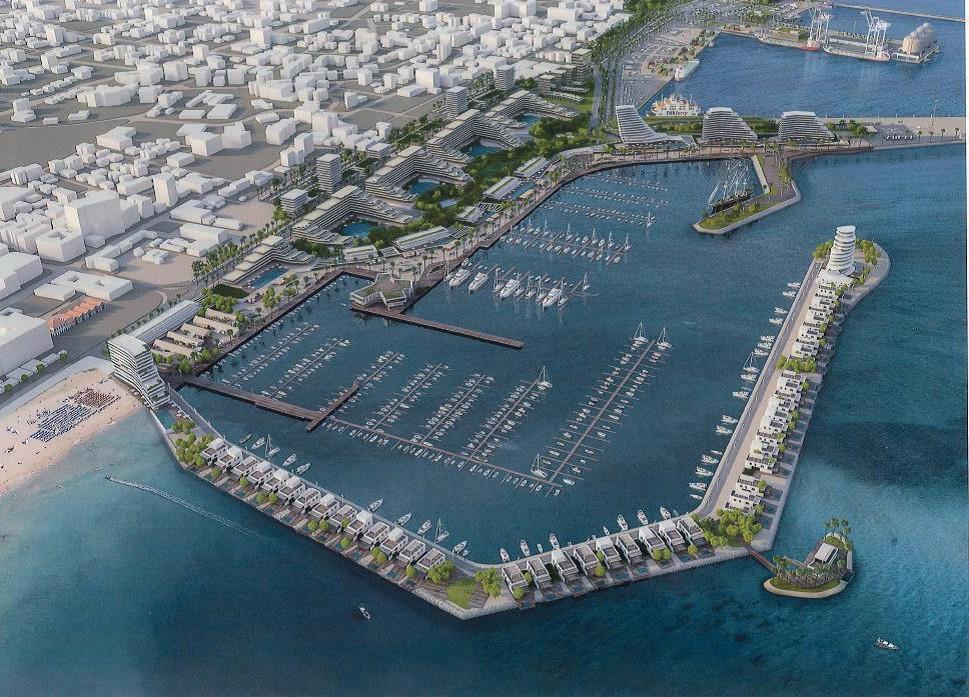 After the signatures, the transfer of the port management status from the Cyprus Ports Authority to the Kition Ocean Holding Ltd. consortium will begin. These processes will take up to a year and involve adapting existing users to new data, which is a hot issue.

After a 12-month transitional period, it will be possible to start operations that depend on other factors, such as obtaining the consortium's required permits. The signing of the contracts for the unified development of the port and Larnaca's marina completes a process that lasted 15 whole years since it started in 2005! According to the plans that were presented to the public last February, the project is divided into four phases.

Expansion of the marina is also foreseen. The capacity reaches 650 boats up to 150 meters long, and all the infrastructure for the port's development, including a new passenger cabin with an area of ​​500 m2. Also in the first phase is the Yacht Club, an area of ​​5 000 m2 with the marina, restaurants, event space, sailing schools, diving schools, and shops with yachts.

In the second phase, the land tourist and residential developments in the area of ​​the marina will be constructed, and a traditional market of local products. Also, educational spaces with an area of ​​10 thousand sq.m. will be built, including university lecturers and research arenas, medical school and medical center, hotel, tourist college, and university of environment and energy. Warehouses will be expanded in the port area, and a yacht repair area will be created. In the third phase, 45 luxury villas will be built on a new breakwater with private berths and a residential lighthouse with apartments with 360-degree views.

The northern part of the marina will be built a residential complex and a five-star business-class hotel, a shopping center, and two other residential complexes served by the hotel. According to investors, this will be the first private island in Cyprus.

The fourth phase concerns the western part of the project, including office buildings, parking lots, and small apartments for students. 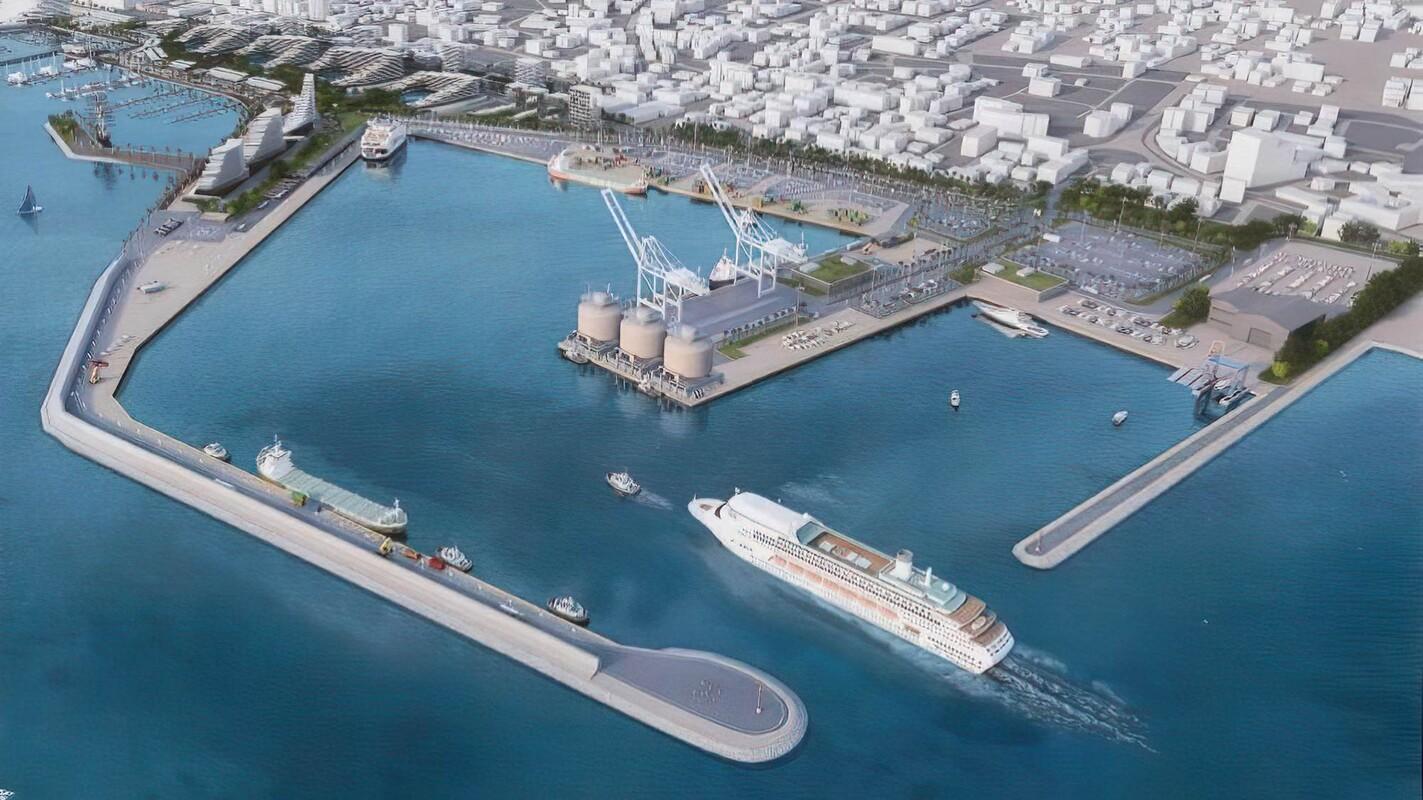 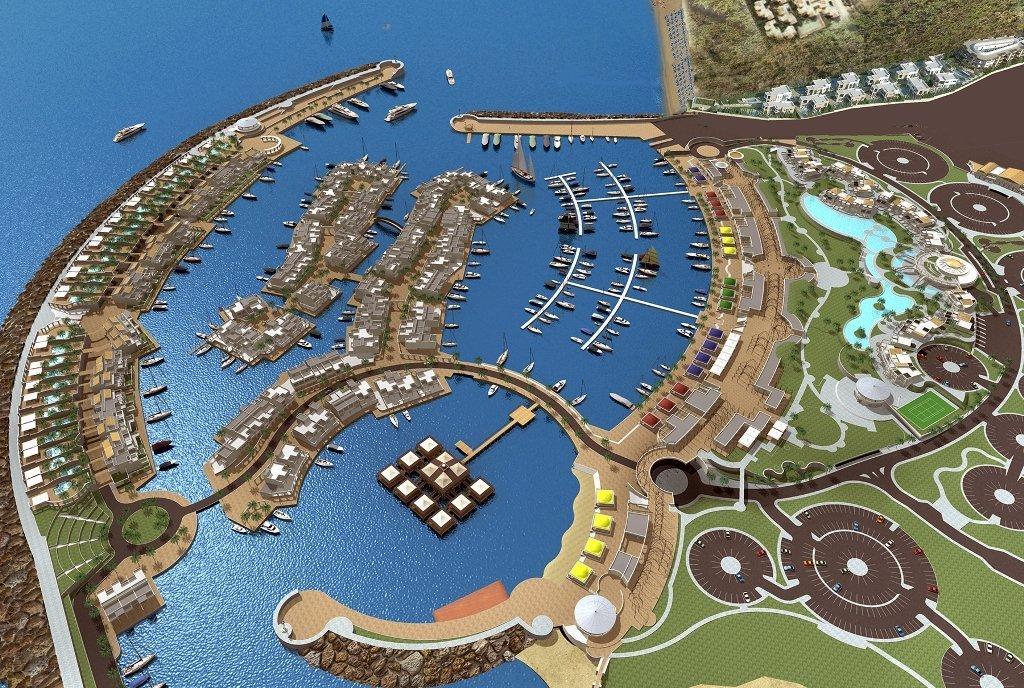