On Thursday, September 9, Minister of Transport, Communications and Public Works Yiannis Karousos paid an official visit to the office of the consortium Kition Ocean Holdings Ltd.

During the meeting, Panos Alexandrou, together with Greek and Spanish specialists, presented to him a draft of the revised master plan for the reconstruction of the city port and marina of Larnaca.

As it became known, some changes were made to the project, which will become known to the general public in mid-October. 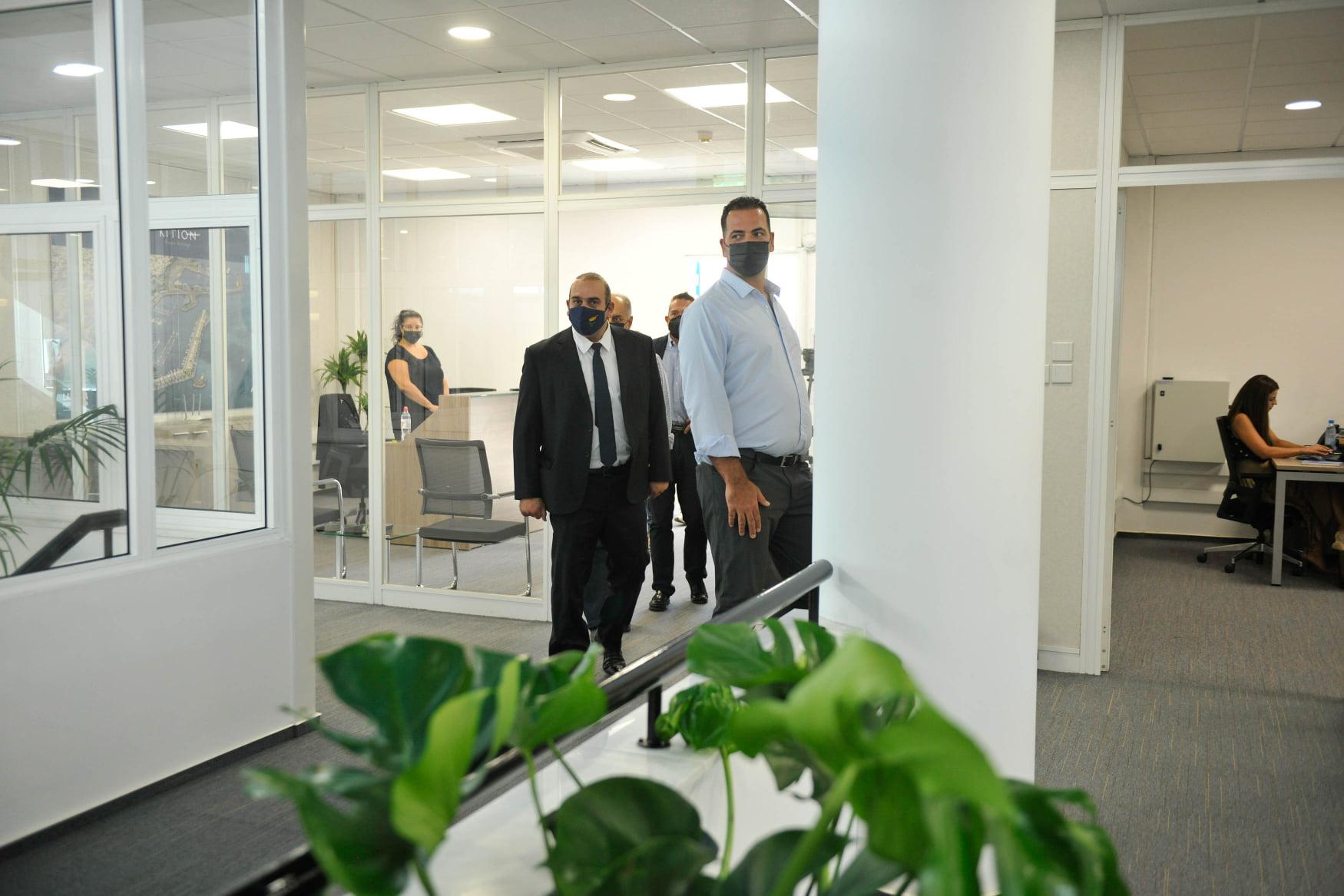 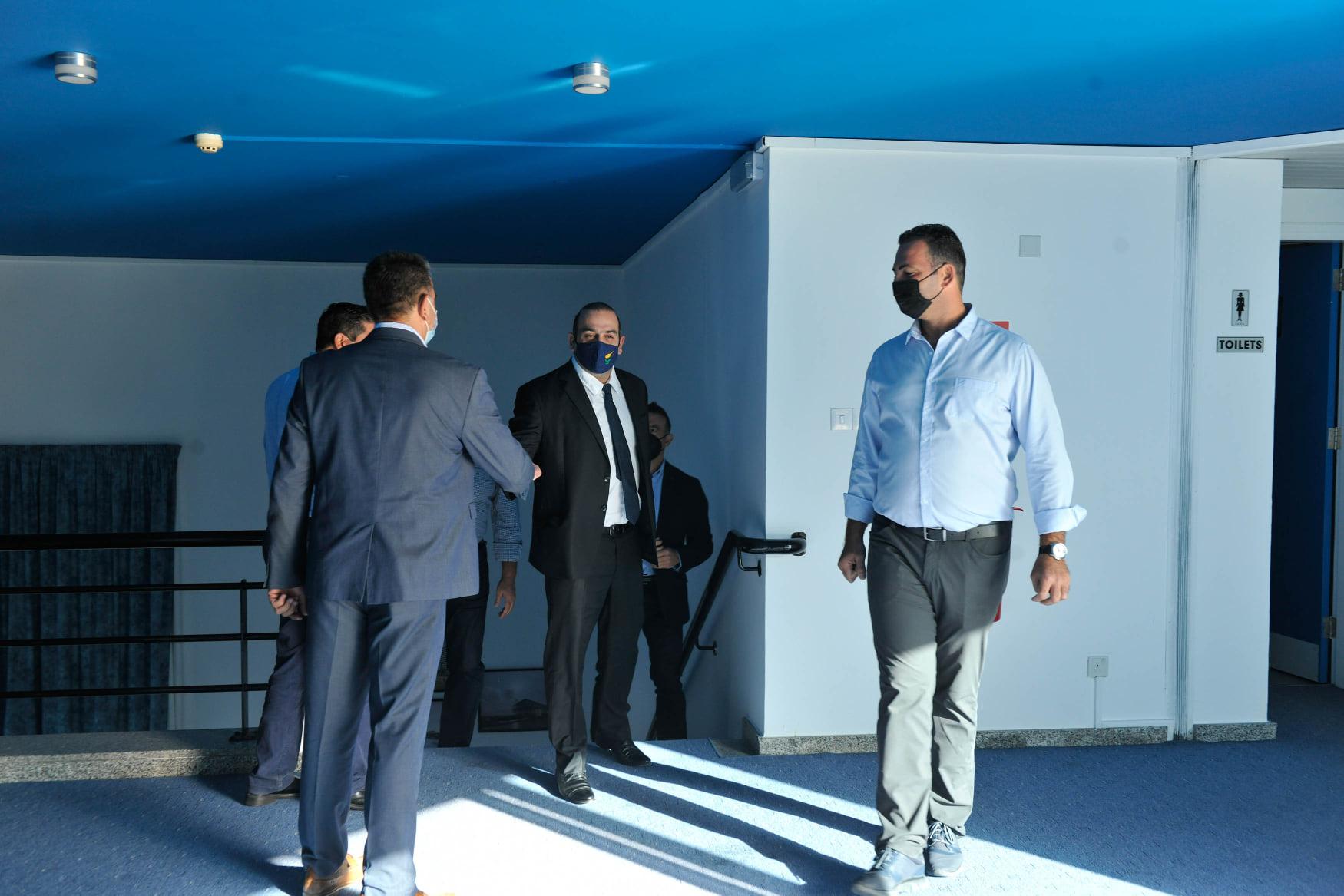 It should be noted that the work on the project is currently in a transitional stage.

It is expected that in the first four months of 2022, management will completely pass into the hands of the consortium.

The ultimate goal of the project is to turn the country into an investment center with prospects for stable and sustainable development. In the future, there will be a highly functional port, built with respect for the environment and territory, as well as one of the most modern and beautiful marinas in the eastern Mediterranean, which will create more than 4 thousand new jobs. 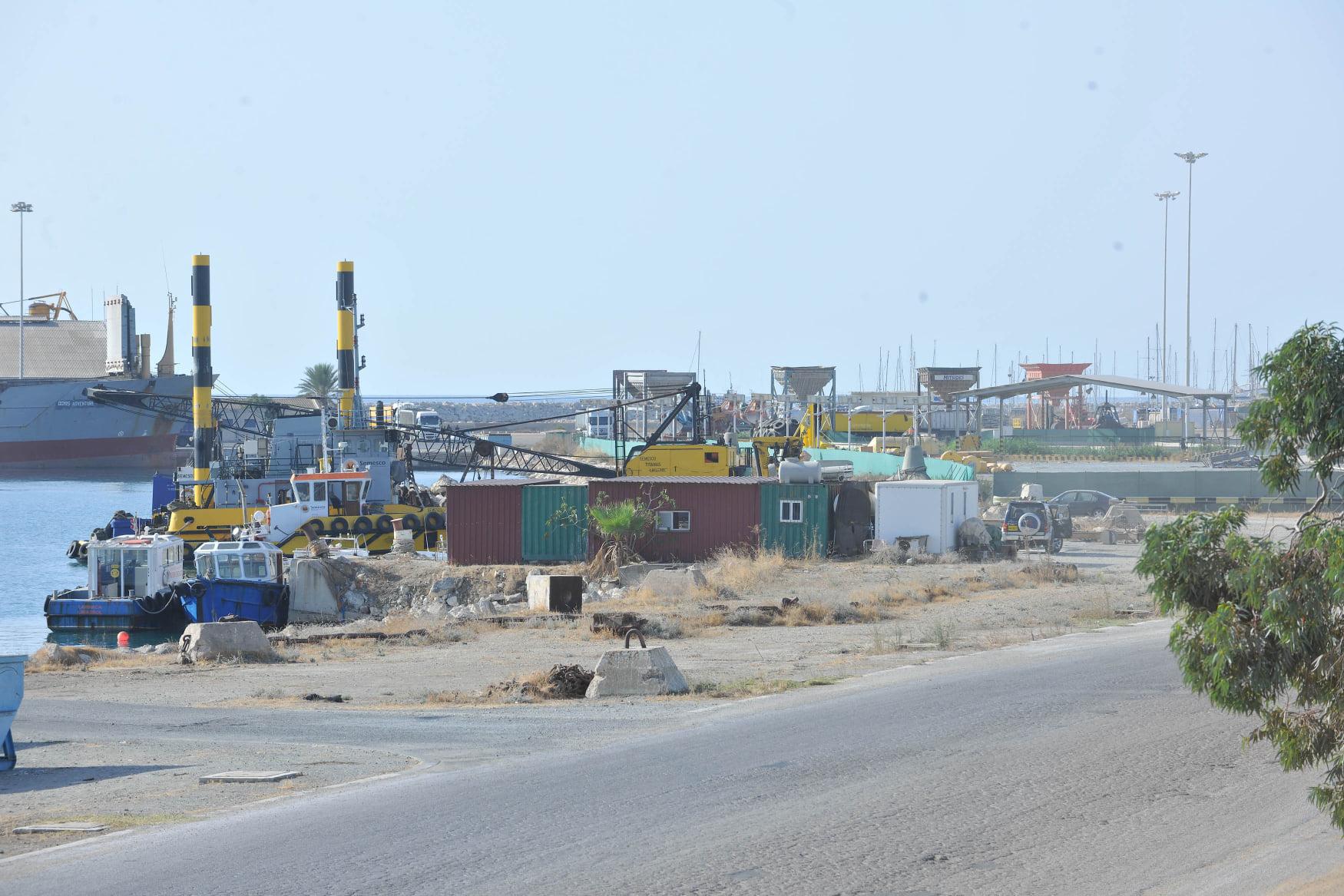 The Larnaca Marina Master Plan has already been sent to the competent authorities of the state for approval and issuance of all necessary permits. It is known that the project for the integrated development of the port and marina will be implemented in four stages: 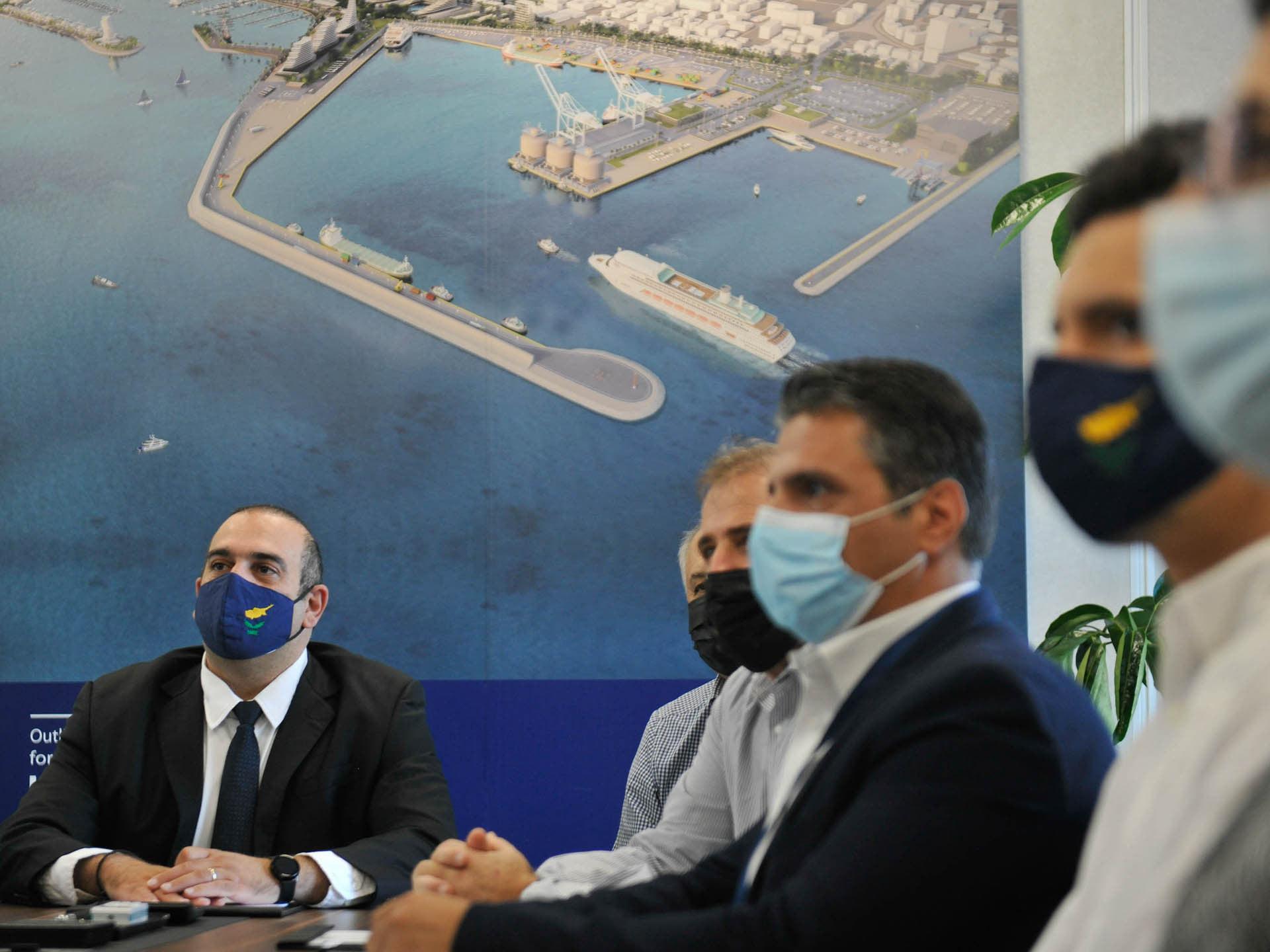 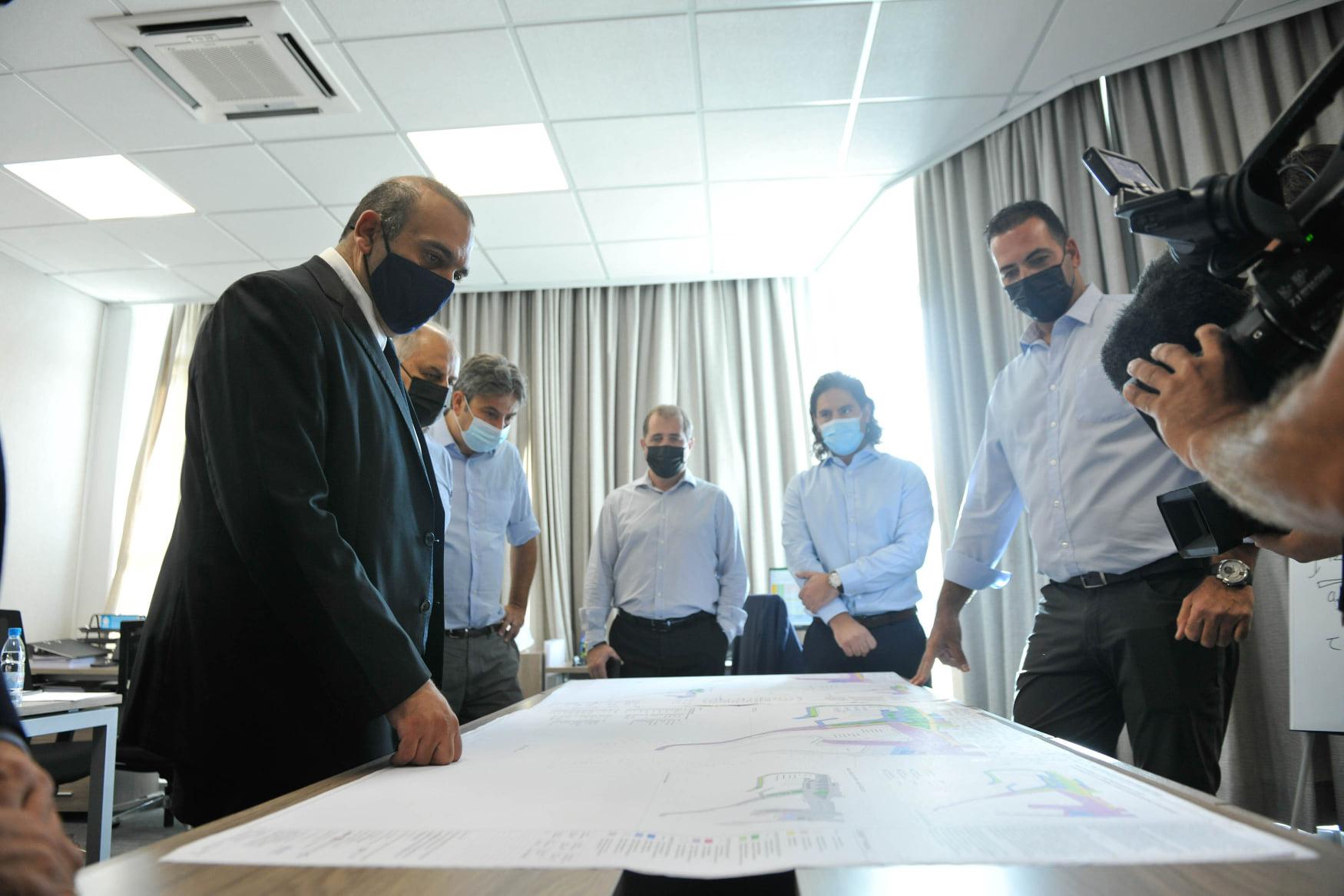 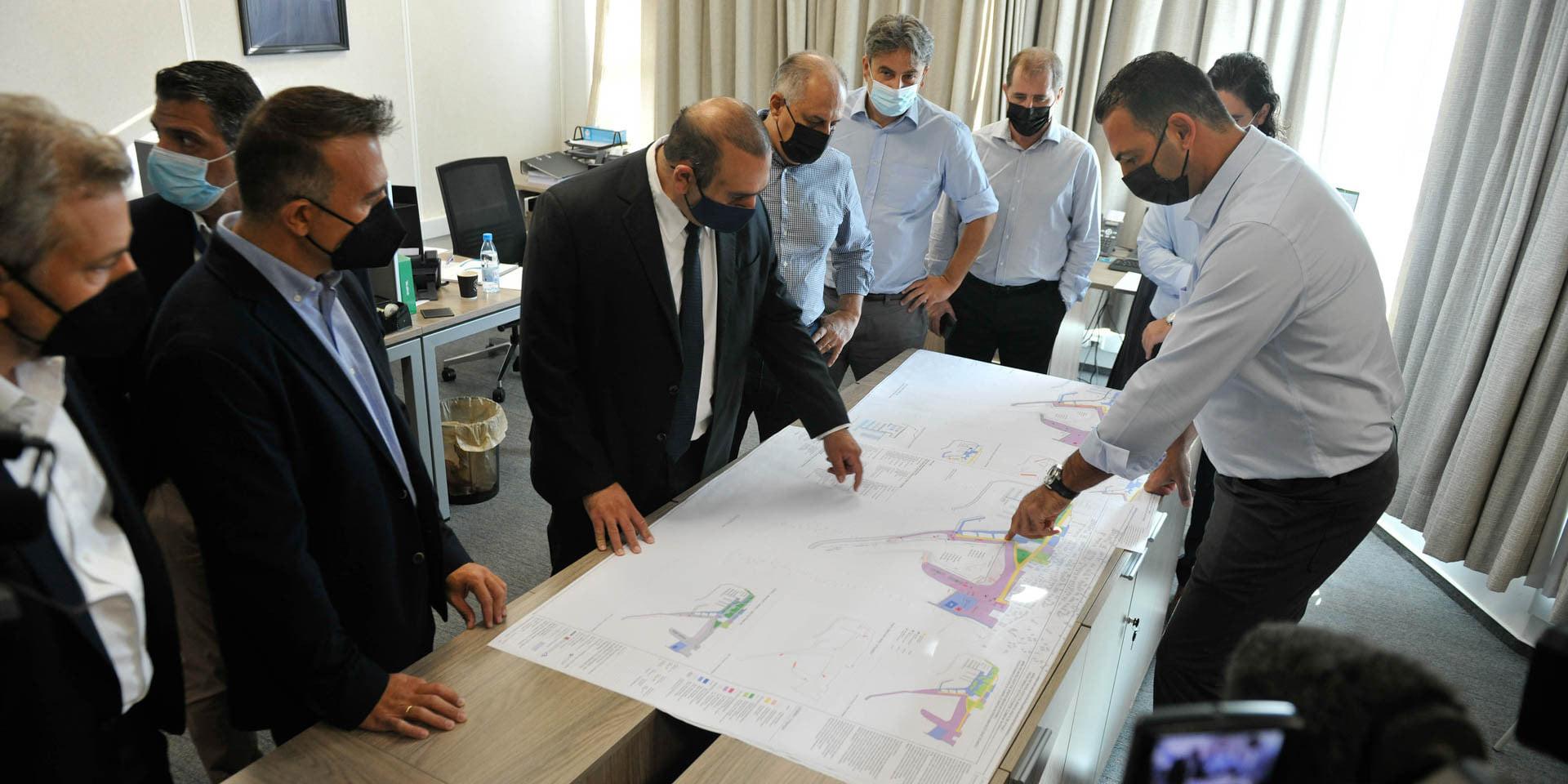 Transport, Communications and Public Works Minister Yiannis Karousos stressed that the Larnaca Marina Integrated Development Project, which will cost more than € 1.2 billion, will be the largest investment ever made in Cyprus.

This is the largest investment in Cyprus at the moment, which exceeds 1.2 billion euros and will benefit not only the city and province of Larnaca, but the whole of Cyprus. Today we were informed about the Master Plan prepared by the company, which will be presented to several competent authorities for review before the investor takes over the full management of the port, in April 2022, Karousos said.

Expressing satisfaction on behalf of the Ministry with the progress of the marina reconstruction plans, he thanked the team of the Ministry of Transport that worked on the preparation of the proposal, as well as the signing and oversight of the implementation.

We will regularly receive information on the progress of the work, we have achieved success and solved all existing problems, the agreement has been signed, the largest investment currently existing in Cyprus is nothing more than an investment in the port and marina of Larnaca, - continued Karousos.

The Minister noted that the government of Cyprus intends to provide all kinds of assistance to the investor in the implementation of the project, so as not to disrupt the construction schedule and avoid delays. 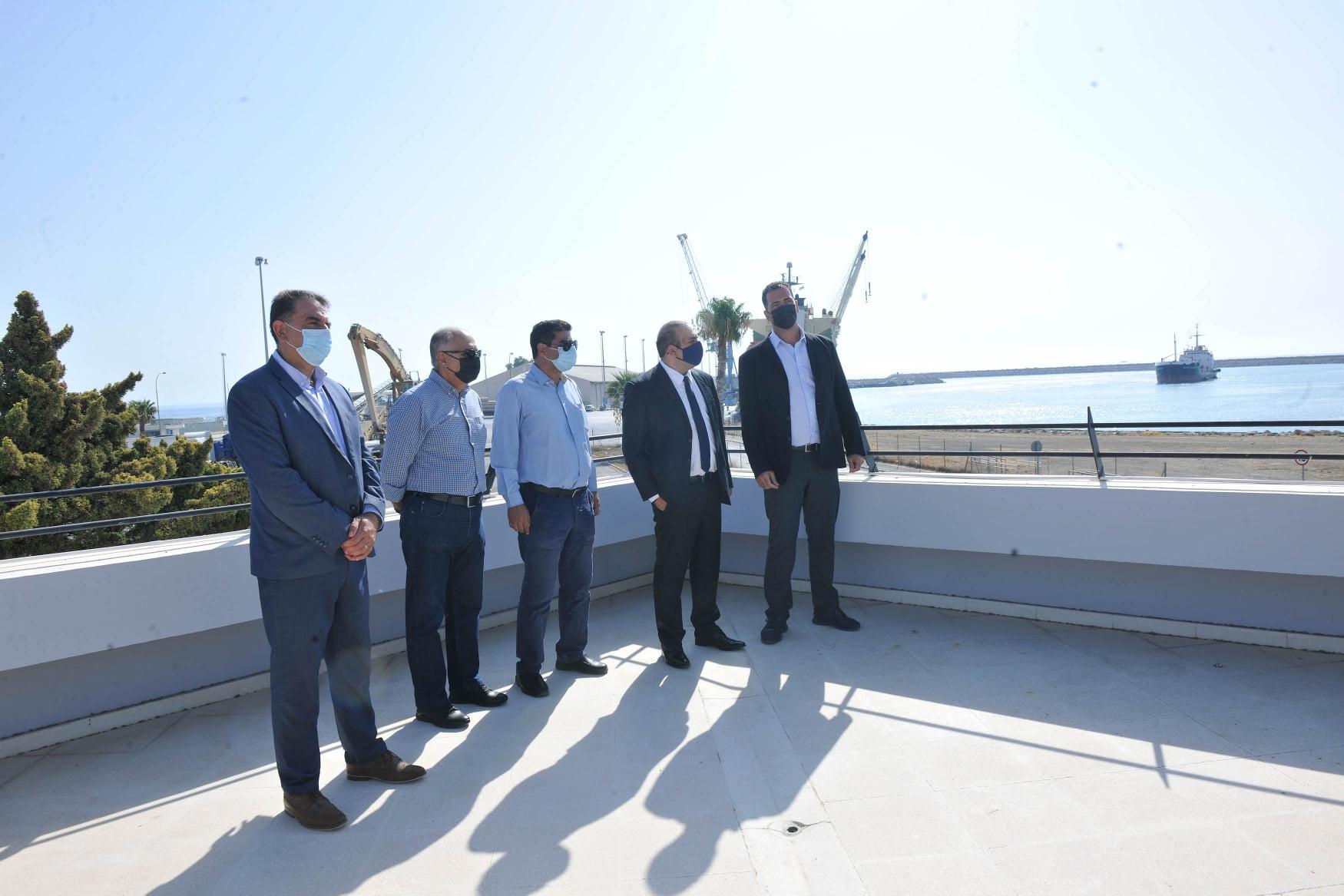 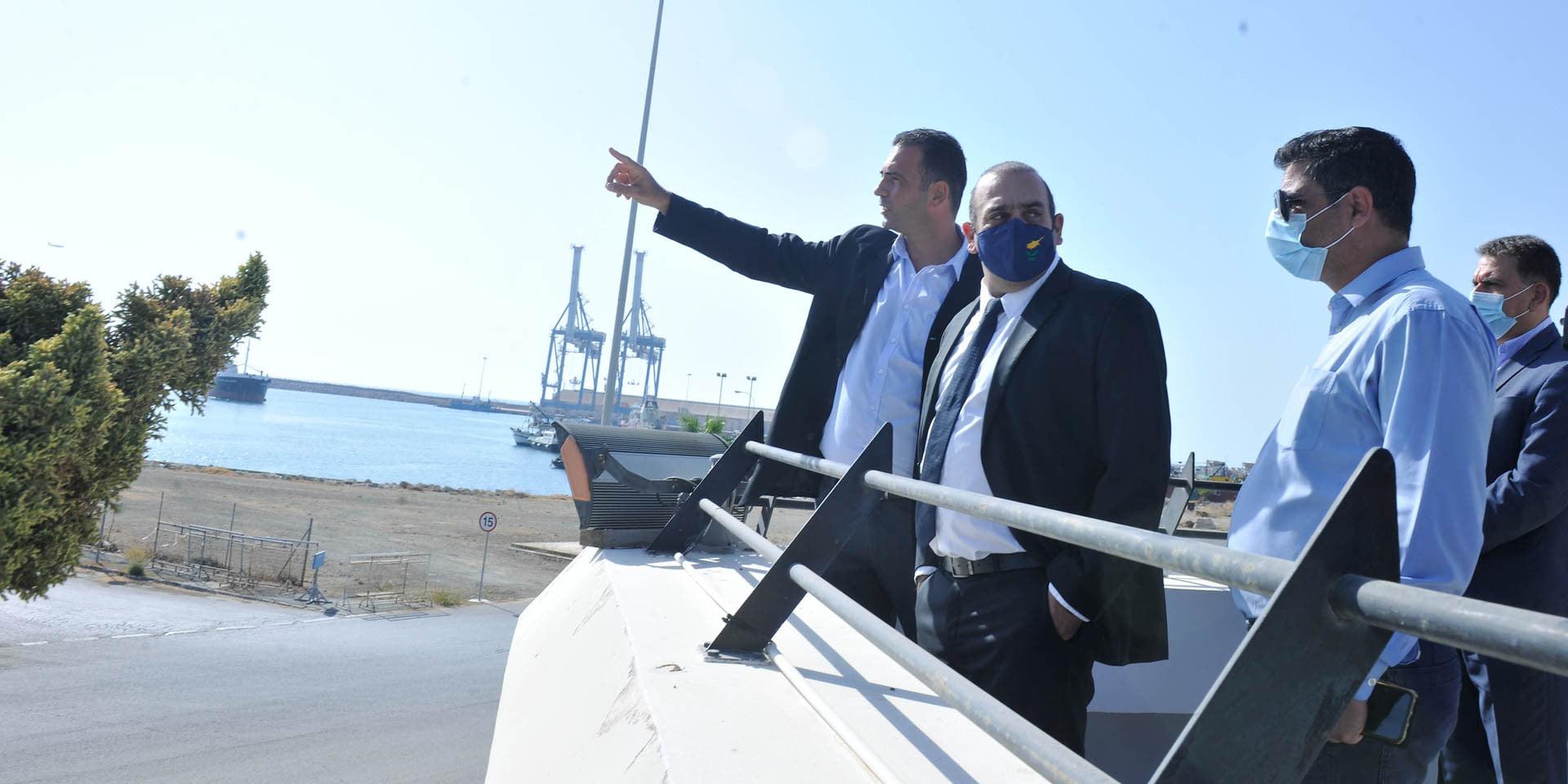 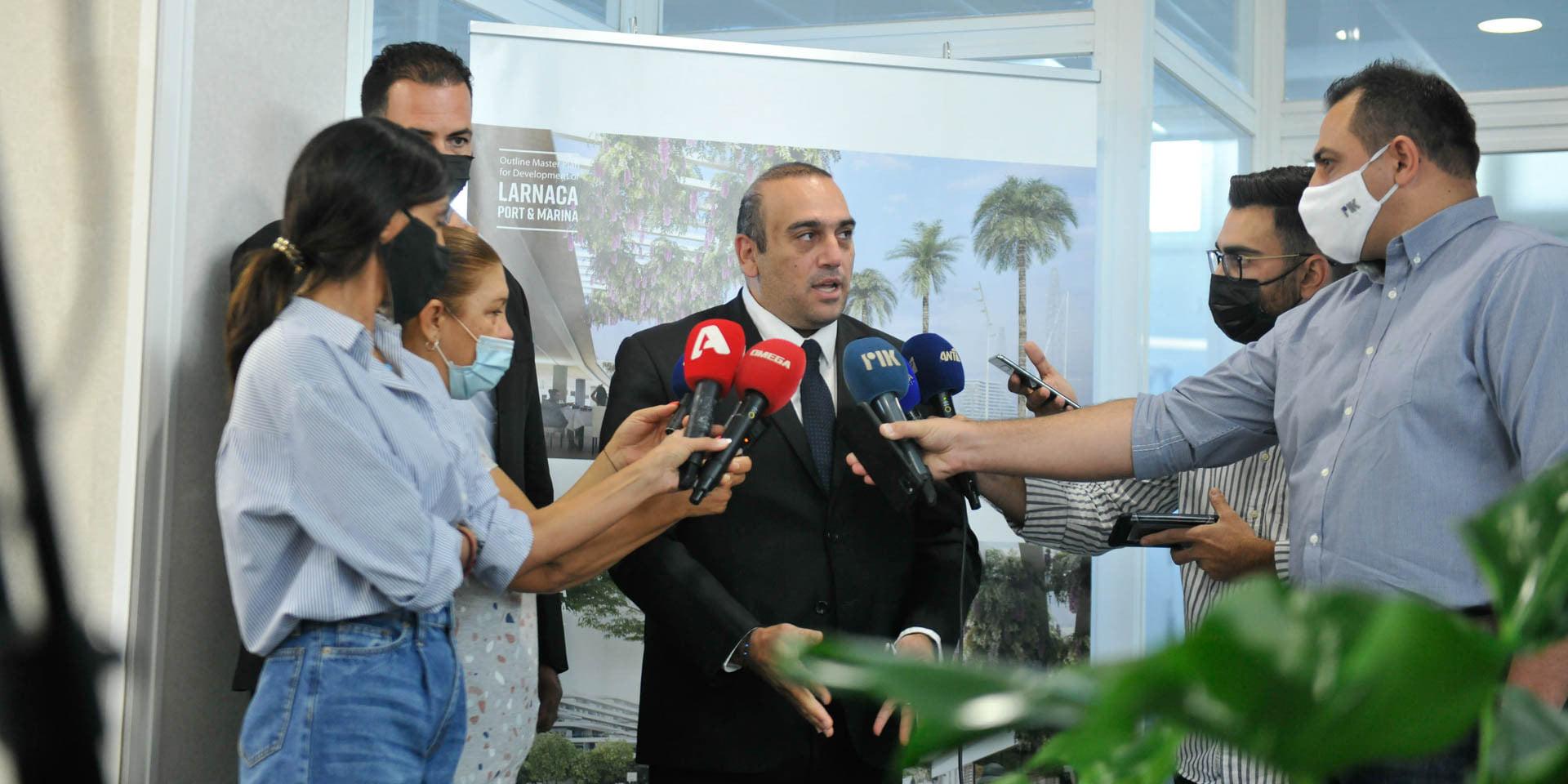 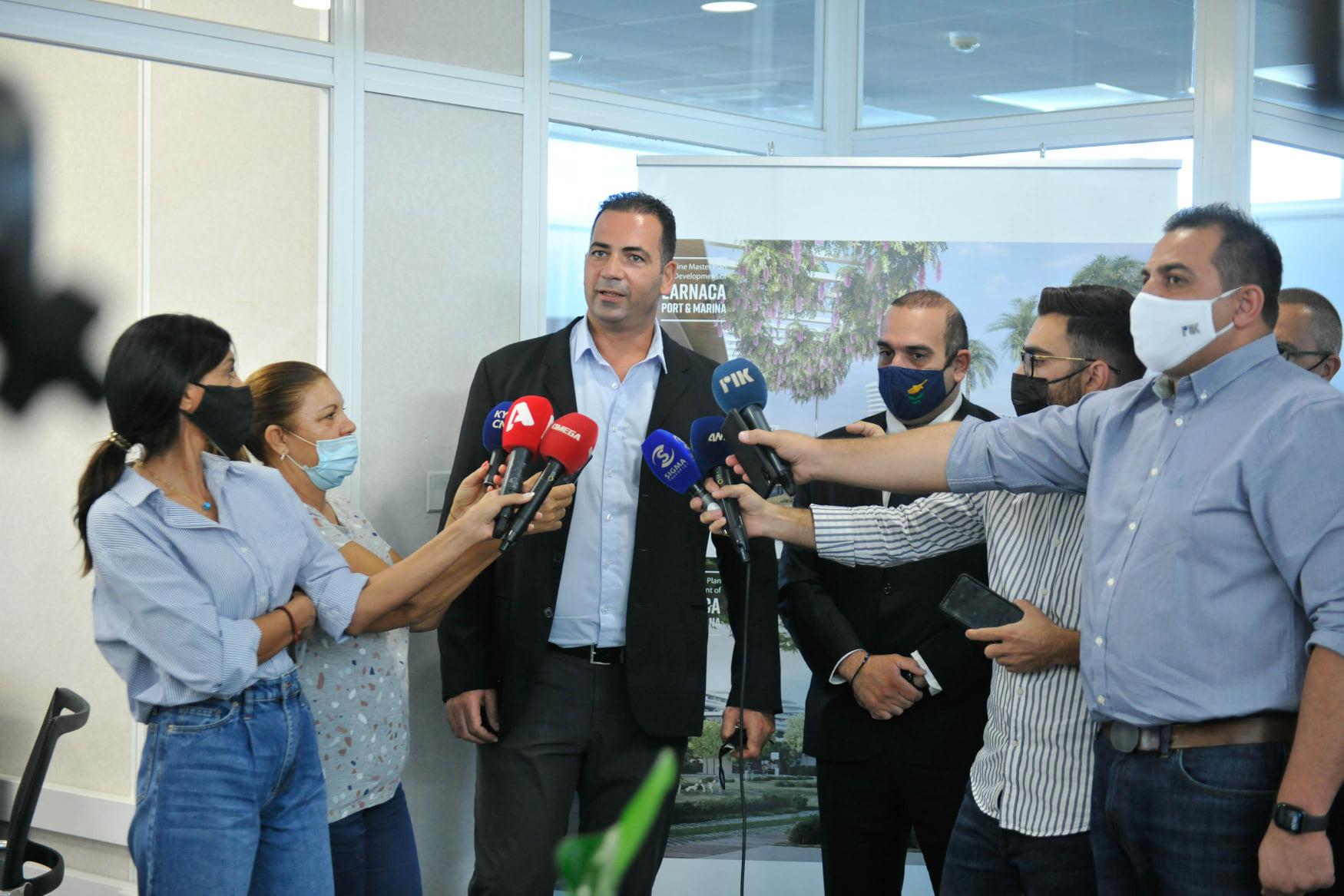 In turn, Panos Alexandrou, CEO of Kition Ocean Holdings Ltd, expressed gratitude to Karousos for visiting the office of Kition Ocean Holdings Ltd. He stressed that the consortium is doing everything possible to adhere to the agreed schedules, and on April 1, take over the operation of the marina in order to immediately begin the necessary work on the modernization of the port and infrastructure. 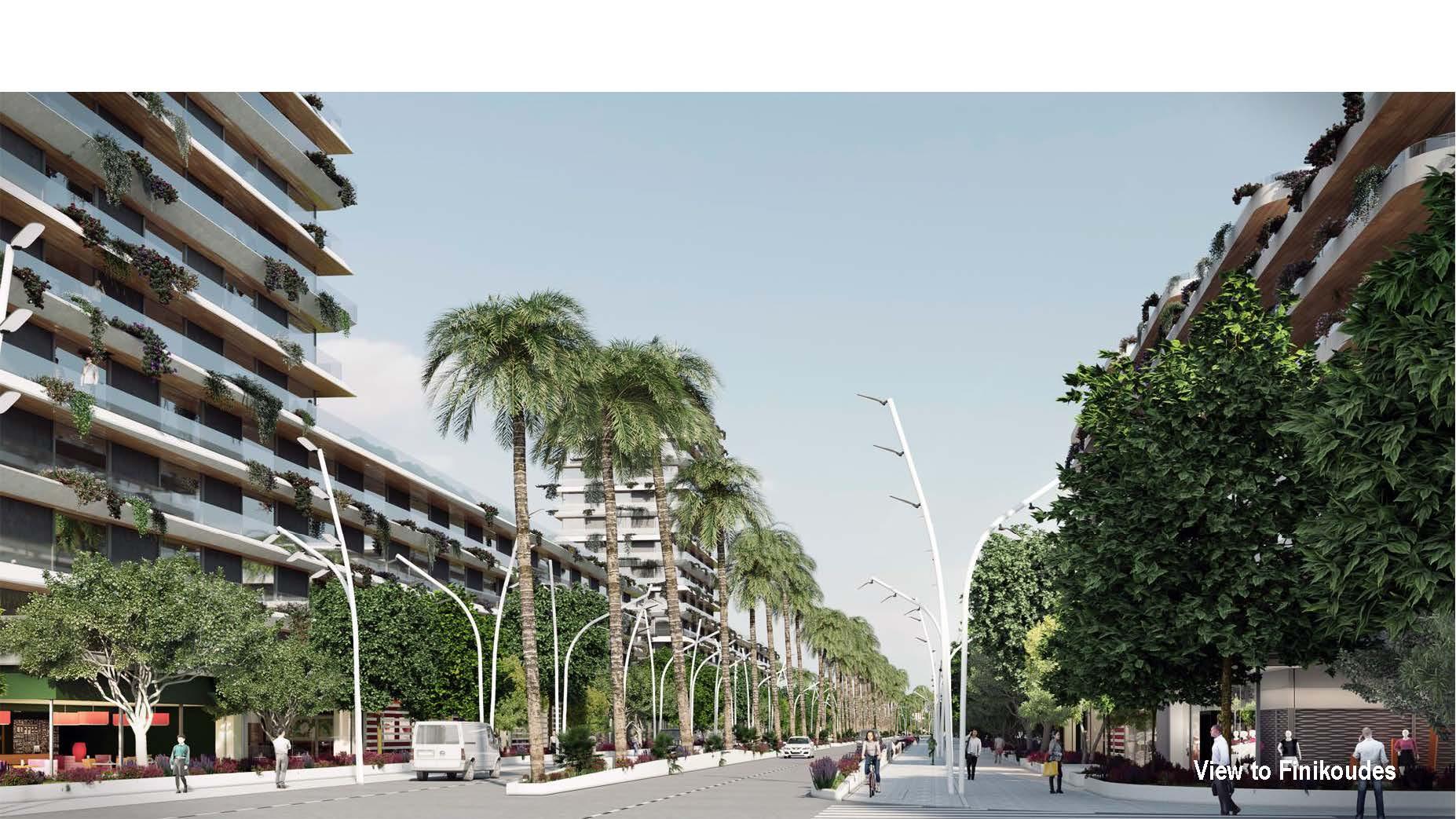 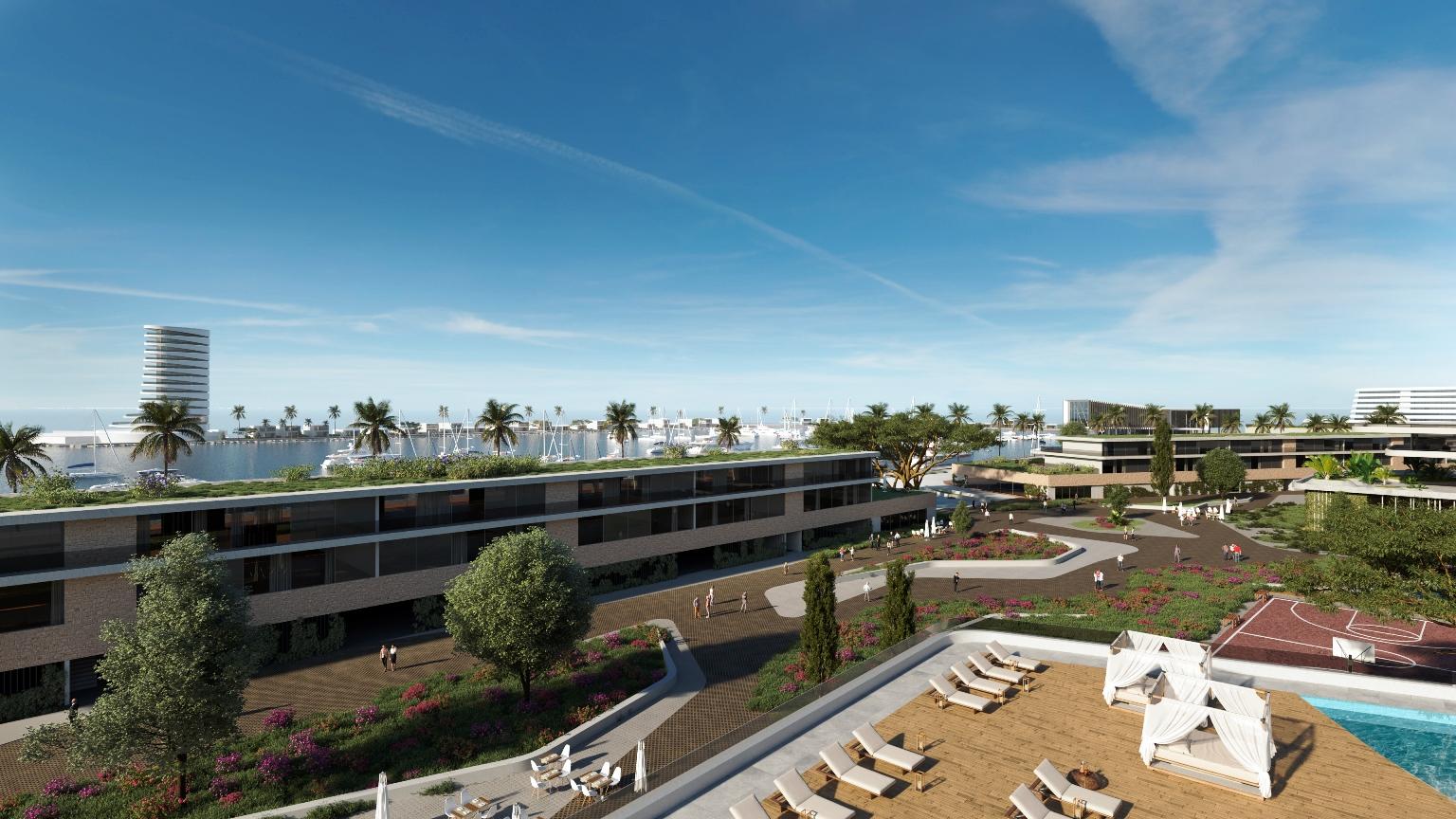 More information on new projects in Cyprus can be found on the DOM Real Estate Portal. The website has over 20,000 properties in Limassol, Paphos and Larnaca - both residential and commercial. Choose and contact professionals who will help you make the right choice!