The interior Ministry has announced that work will start in 2021 to stabilise the landslide in Pissouri, which has damaged and destroyed many dozens of properties in Limnes and other areas. 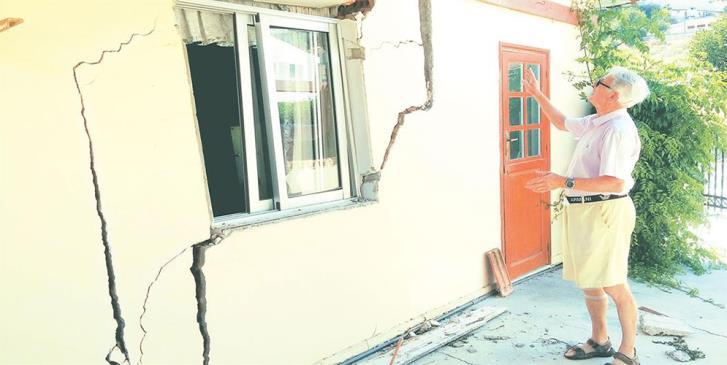 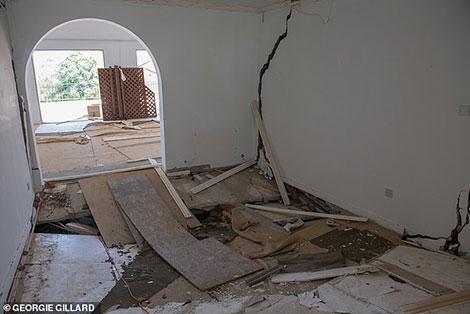 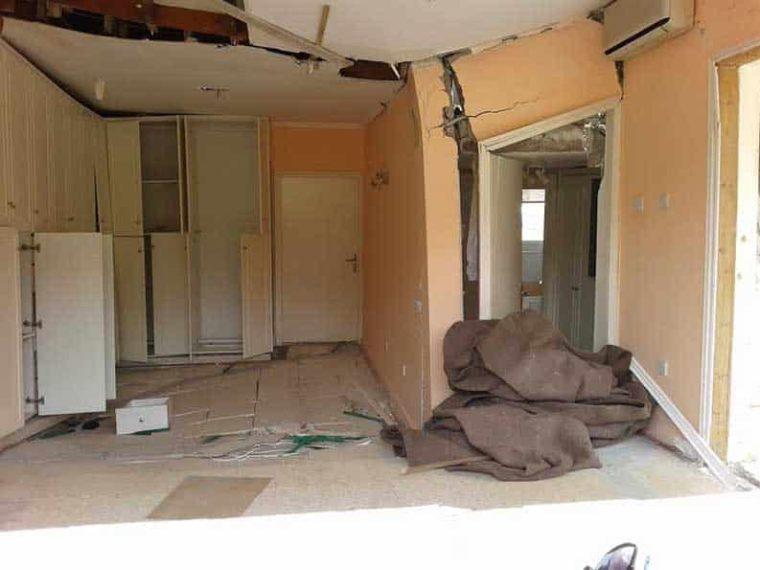 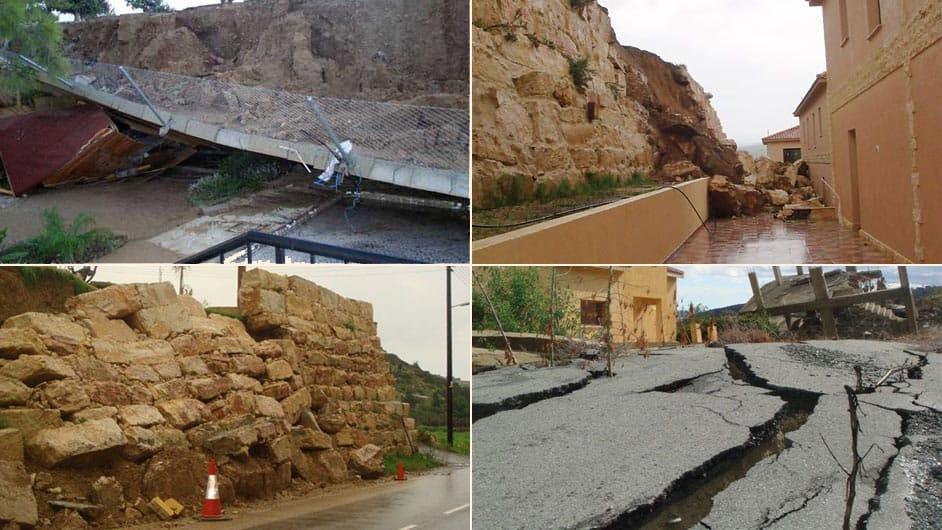 In a press release, the Interior Minister noted that the ground affected by the landslide continues to move by 8 cm/month and that the work in needed primarily to ensure the safety of residents and that the project is unprecedented for Cyprus.

Following his visit to the site yesterday, Interior Minister Nicos Nouris advised that a study of the area had recommended excavations of up to 39 metres plus the construction of piles in attempts to stabilise the areas affected by the landslide. In addition, a rainwater drainage system and a sewerage system will be built.

Land will need to be expropriated by the state and, at the end of the project, there’s an intention to build community projects including sports facilities.

The final report detailing the action to be taken is expected to be submitted in January 2021 at which time the government will invite tenders for the project.

The cost of the project is expected to exceed €33 million and it’s unlikely that it will be completed before the end of 2022.

Instructions have already been given for periodic inspections of the landslide affected areas and an evacuation plan has been produced.

PRESS RELEASE: Final solution of the chronic problem of ground subsidence in Pissouri