Not a step back for the 36-storey tower

The request of a company to construct a 36-storey building, next to the Famagusta Gate, still concerns the Municipality of Nicosia

The application for a planning permit is pending, with the Department of Antiquities maintaining its negative position in the project. The company does not differentiate the height of the floors and generally the original design he proposed. 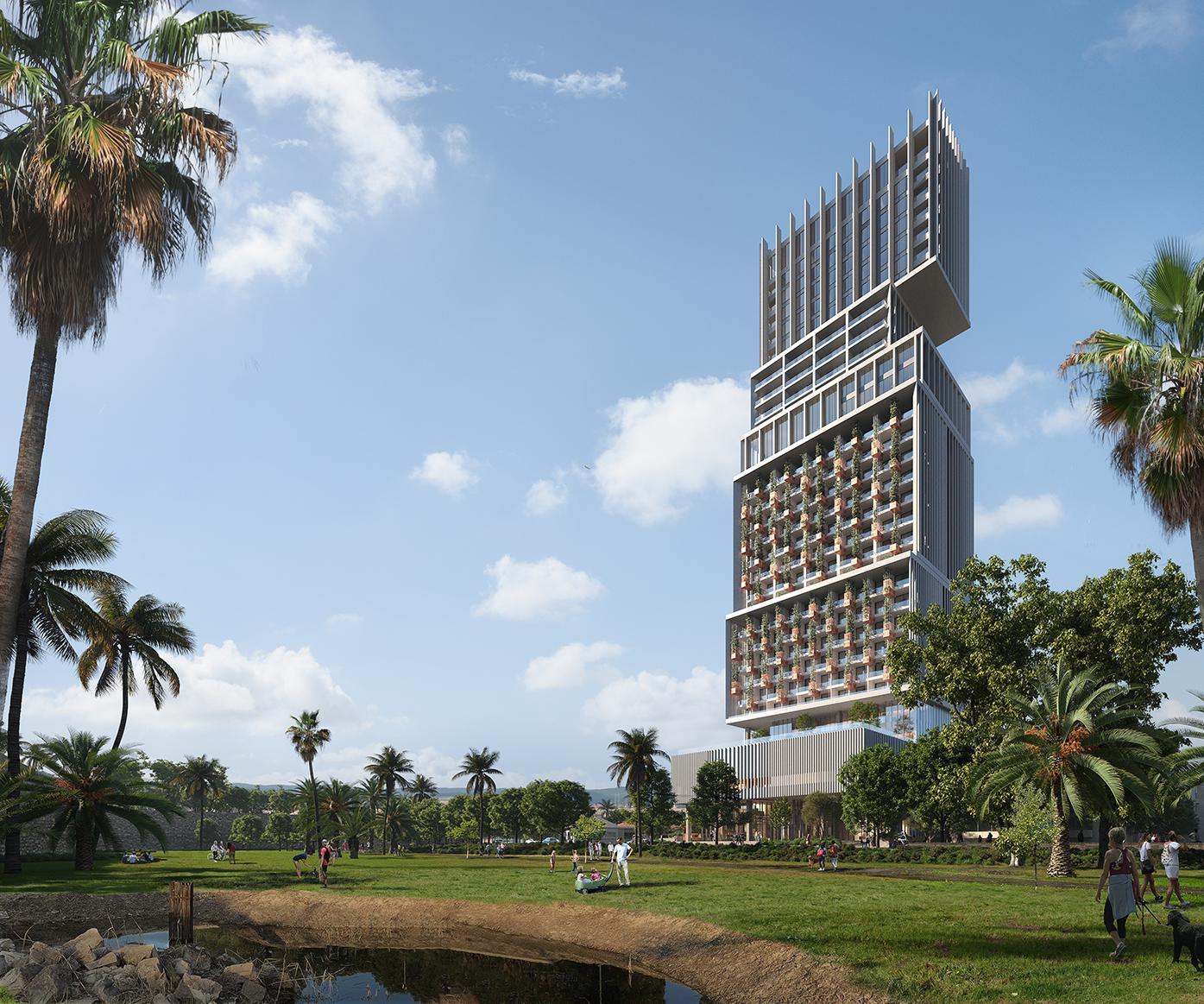 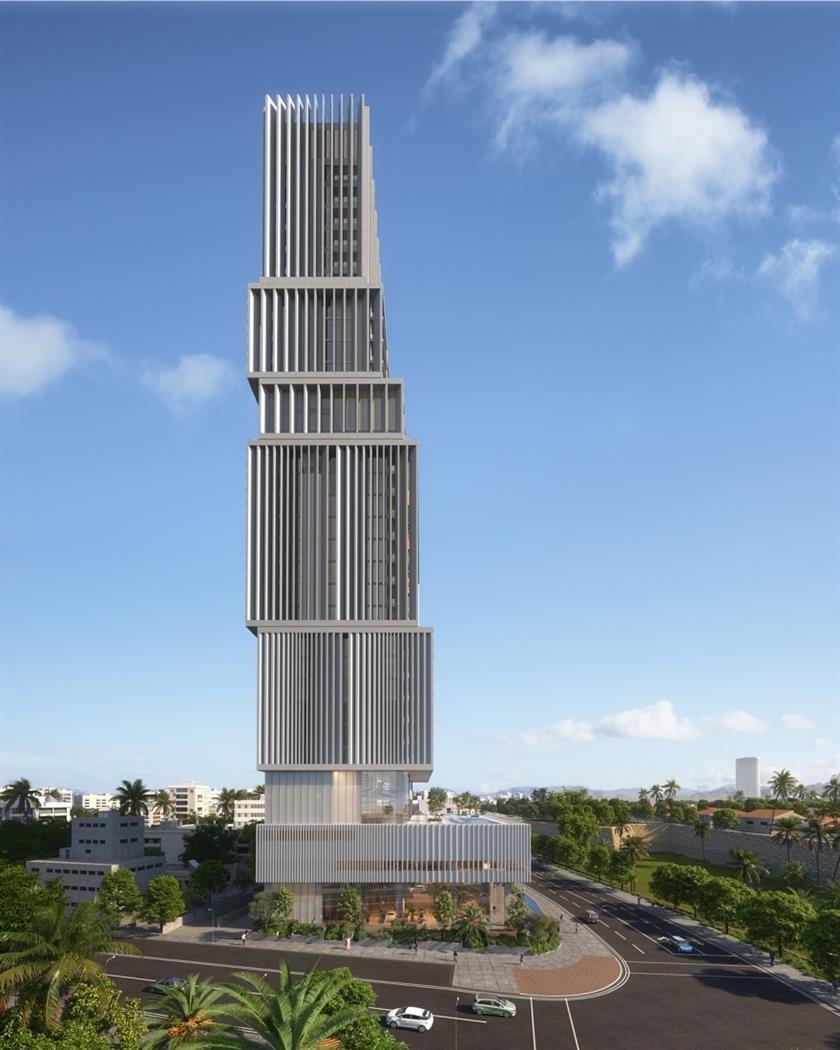 The meeting held in which the Department of Antiquities and representatives of the company participated. The two sides reiterated their positions, which maintained the difference, which will probably remain until the end.

The building (150 meters) also concerned the municipality (due to the Famagusta Gate).

It will request the Department of Urban Planning location, which in other cases of applications for constructing tall buildings, mainly when located close to monuments, he had expressed from reservations to disagreement.

The Department of Antiquities may disagree, but it cannot reverse the development if the planning permission is issued. Its position can be taken into account but not adopted. The only solution that remains in practice (but for economic reasons not even discussed) is the expropriation of the plot on which development planning is implemented.

Based on the owner company's study, the building will have 222 hotel rooms and 65 residential units.

It will also have four underground levels. In contrast, the other three basement levels are used mainly for parking spaces and some mechanical spaces. 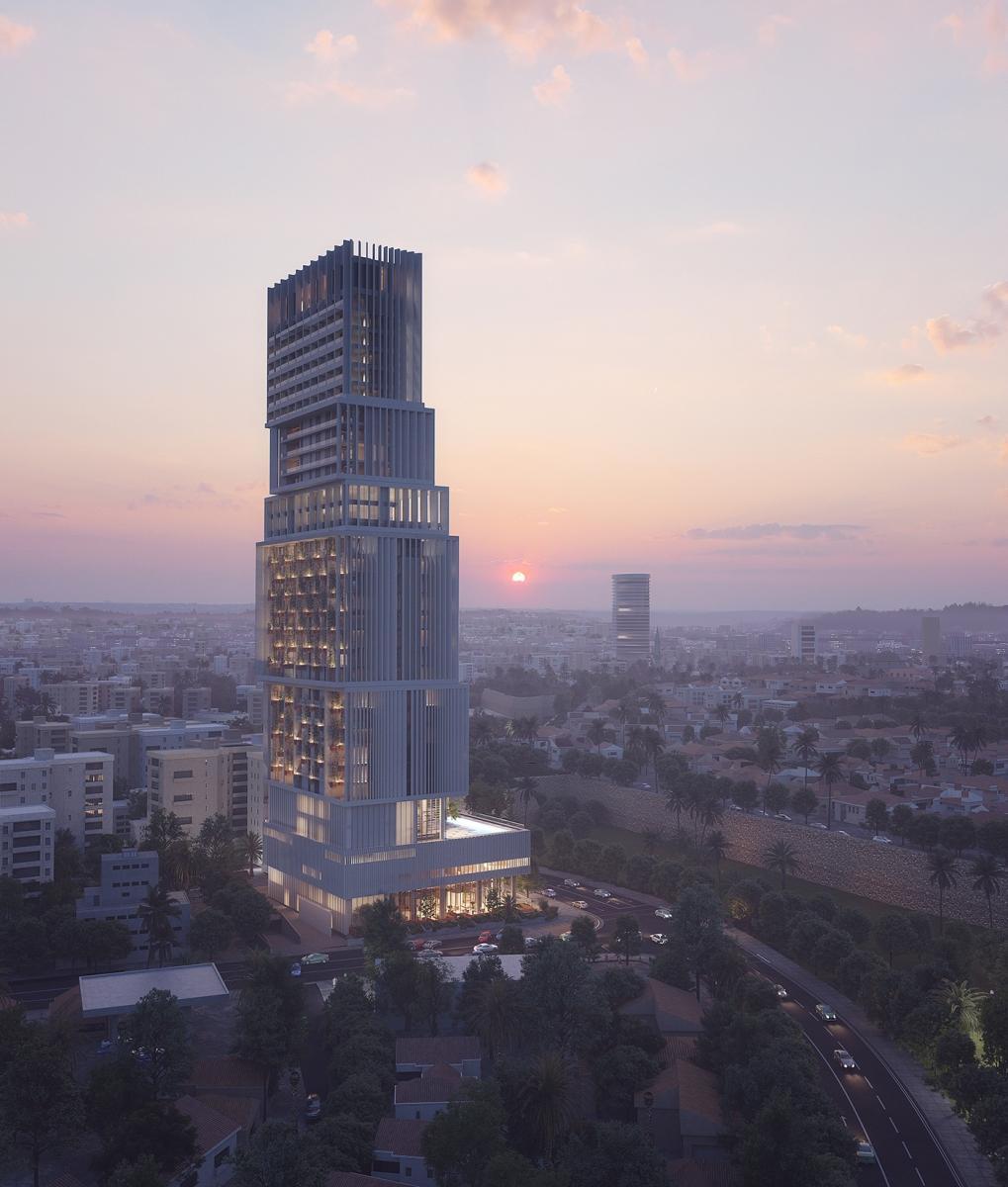 The building will be constructed within two pieces on Salaminos Avenue in a Commercial Zone (EZ-a) and at a distance of 70 meters from the border of the Famagusta Gate walls. The total area of ​​the plots that will host the project is 3 408 m2.

The project designers estimate only the quantities of excavation materials at 46 000 m2.

The Department of Antiquities disagreed with the project's implementation, considering the development as "unprecedented and unacceptable urban absurdity" because it essentially removes the walls. It also indicates that the plot in which the construction of the 36 floors was proposed is adjacent to Nicosia's fortifications.