On Friday, September 17, the Cyprus government decided to reduce electricity prices in the country, as well as extend the programs of the Renewable Energy and Energy Saving Fund, aimed at long-term savings for businesses and households.

The Minister of Energy, Trade and Industry of Cyprus Natasa Pilidou announced that from November 2021 to February 2022, residents of Cyprus will be given a 10% discount on their electricity bills.

Pilidou stressed that due to the rise in the cost of electricity caused by the increase in fuel prices and emissions, the Electricity Company of Cyprus (EAC) agreed to take part of the costs.

The government is aware of the pressure on businesses and households caused by the coronavirus pandemic, so it has prepared proposals to mitigate the consequences. Cypriot consumers will receive a 10 percent discount on bills for November-December 2021 and January-February 2022. The country's government also intends to take a number of measures to provide consumers with the means to permanently reduce the cost of electricity. These include: virtual net metering targeted at consumers who are unable to install PV panels on their roofs, and subsidies to vulnerable groups to buy new or replace old refrigerators and air conditioners. Vulnerable populations and municipalities will also receive government subsidies to replace lighting fixtures with LEDs, Pilidou said.

In other words, financial assistance from the state can count on: 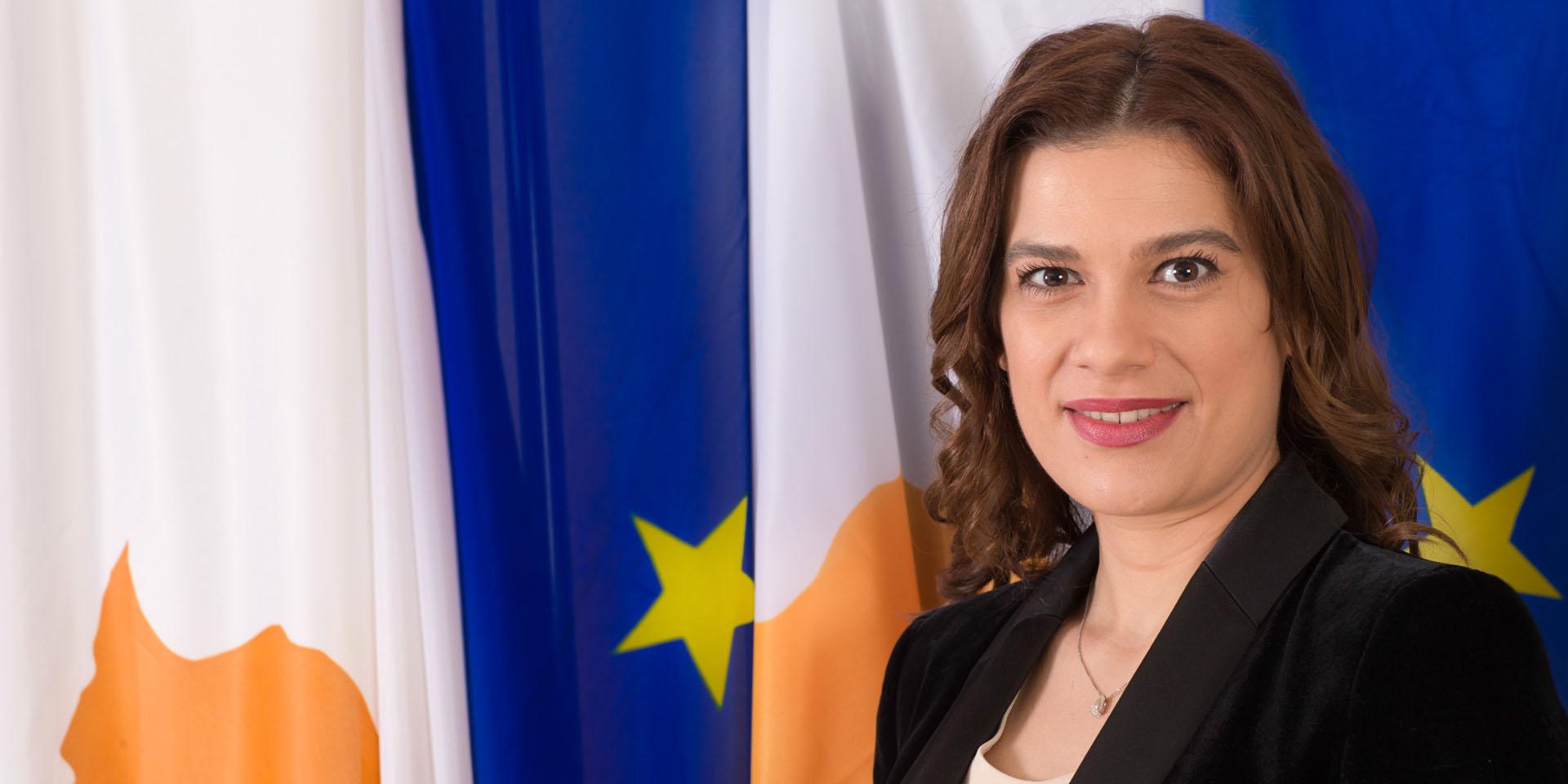 Pilidou also noted that the Ministry is currently developing a support scheme for farmers, which will be announced early next year. In addition, the government intends to provide subsidies for large commercial projects that will include the production and storage of electricity.

Among other things, the government of Cyprus intends to conduct an information campaign to promote the culture of energy conservation in the country.

Finally, in order to implement further long-term measures, the government has agreed with the EAC to study the possibility of buying rights to pollutants at the beginning of the year, when they are usually cheaper, and in case of exceeding their sales at the end of the year, when prices rise. Similar best practices will be explored for the supply of liquid fuels. 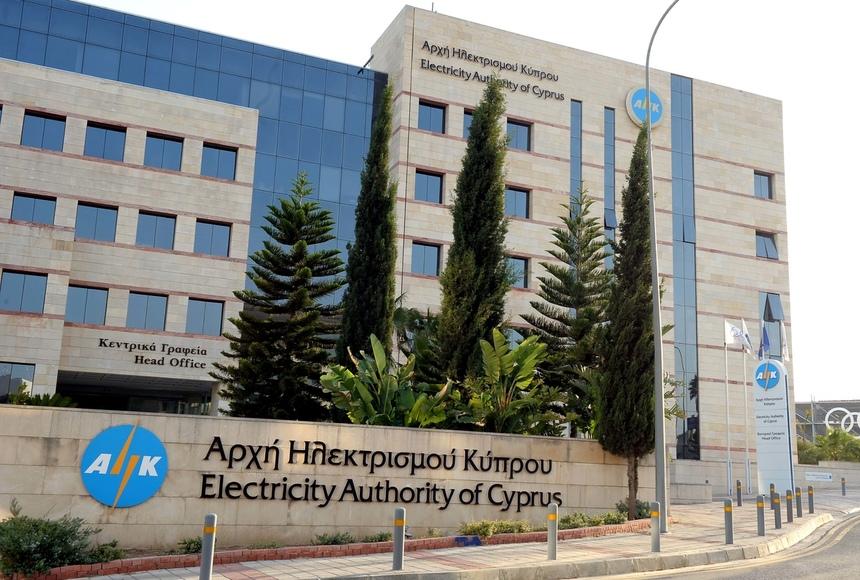 More information on new projects in Cyprus can be found on the DOM Real Estata portal. The website has over 20,000 properties in Limassol, Paphos and Larnaca - from residential to commercial. Choose and contact professionals who will help you make the right choice!