"Belarussian President Alexander Lukashenko has family ties to at least two companies in Cyprus," EUObserver reported today. According to EUObserver, "two Cypriot real estate companies - Eastleigh Trading and Dana Holdings - both have ties to the president's daughter-in-law, Lilia Lukashenko, the wife of his eldest son, Victor."

"EU countries, including Cyprus, agreed on Monday (October 12th) to freeze its financial assets." "Sanctions have a comprehensive legal basis, and there are thousands of names we could add," a Community source told EUObserver. 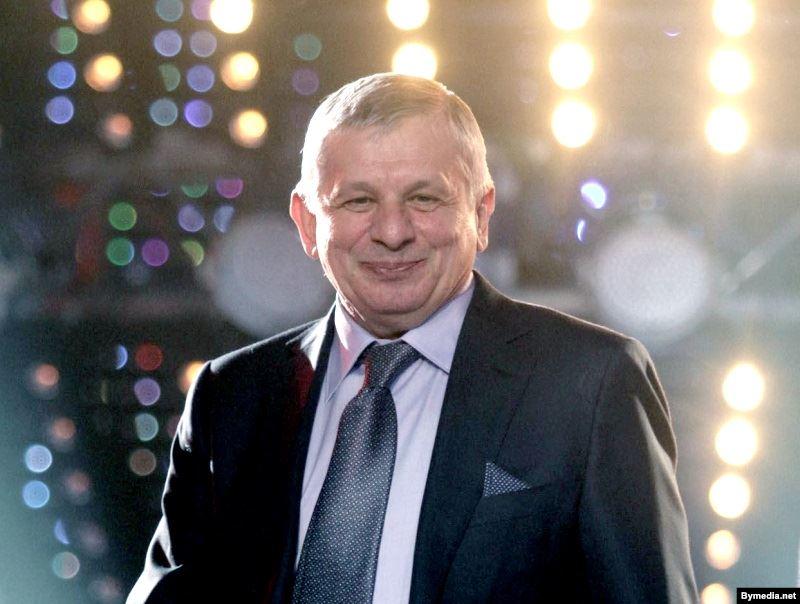 According to him, "Lilia Lukashenko was appointed director of Eastleigh Trading by Vyacheslav Dundkin, former head of anti-corruption at the Belarusian Interior Ministry, who left the country and spoke to the Russian newspaper Kommersant in 2012." "Dundkin said that the owner of Eastleigh Trading, the Belarusian tycoon Vladimir Peftiev, had used the company in fraudulent plans," the EUObserver reports.

Peftiev was blacklisted in previous EU sanctions in 2011 because he was a key financial backer of the Lukashenko regime," the statement said.

"Eastleigh Trading was still active in 2019, according to the Cyprus company records," he said. "And its main activities were the activities of a portfolio company and the purchase, reconstruction, and return of real estate in Belarus, according to a 2013 audit," it said.

"Its shares were held exclusively by non-Cypriots, the audit said, and its directors were a Cypriot financial services company called Centaur, which does not answer its phones," the EUObserver reported.

EUObserver also reports that the Dana Holdings group is headquartered in Minsk and is run by two Serbs with friendly ties to Lukashenko for years. Lilia Lukashenko has also been named a "senior officer" at Dana Holdings subsidiary Dana Astra in the Belarus financial archives in 2017.

" "Nebojsa Karić, who gave Palm Jumeirah management in Dubai, where Alexander Lukashenko often visits, was one of its main shareholders in 2019," the EUObserver reports.

"Dana Holdings has entered into contracts for the construction of luxury apartment towers in the capital Lukashenko in recent years," it said.

The company itself denies receiving the relevant building permits as a gift from the regime, a Dana Holdings spokesman for the London-based public relations firm told EUObserver.

And she tried to distance herself from Lilia Lukashenko, saying she was a simple designer and had not returned to work after maternity leave three years ago. 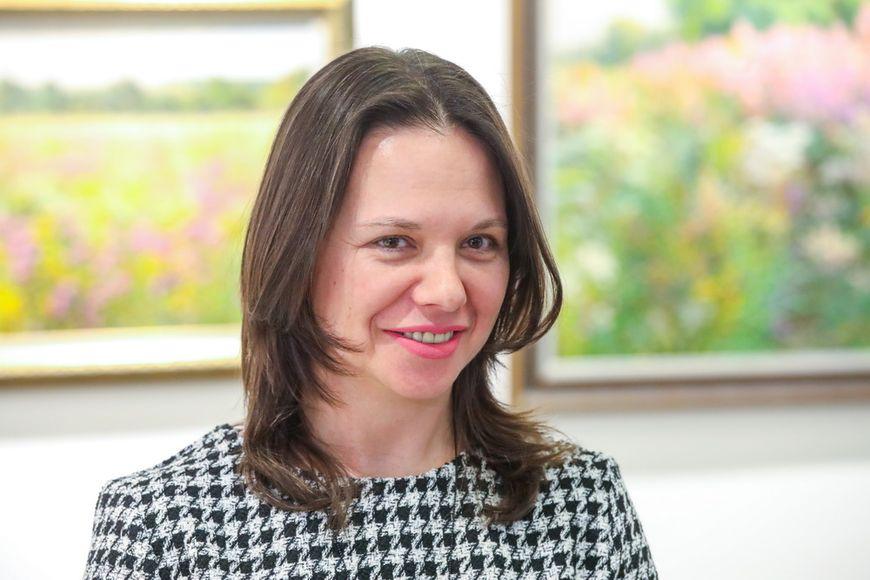 "The Minsk-Nicosia-Belgrade-Dubai connection sheds light on some of the labyrinthine financial flows between Belarus and the EU," he said.

Regarding Cyprus, he stressed that "the small island, on paper, handles more foreign investment in Belarus than any other EU country."

"The close ties stem from a double taxation treaty in 1998, allowing Belarusian companies to benefit from lower Cypriot taxes through subsidiaries. According to official Belarus statistics, the benefits see up to 1 billion euros a year moving back and forth in good years, like in 2013. "Some large Belarusian companies have also invested in Cyprus," notes the EUObserver.

According to its annual report, it is also noted that "Asbis, a Belarusian IT company with a revenue of 1.6 billion euros, is headquartered in the Cypriot city of Limassol. The Wargaming Group, a Belarusian video game company of value According to Bloomberg news agency, 1.3 billion euros is based in a glass tower in the Cypriot capital. "Wargaming Group bought the largest share (20 percent) of the second-largest lender in Cyprus, the Hellenic Bank, according to Cypriot media," EUObserver reports.

"And at least 19 Belarusians, including businessmen and their families, also bought Cypriot passports from 2017 to 2019, according to the Al Jazeera. "Wargaming Group has become very influential in Nicosia," a former Central Bank official told EUobserver.

"We do not have Belarusian investors in Cyprus." "But for the Ministry of Finance of Cyprus, there was nothing undesirable about the situation," says the EUObserver.

"Financial flows from Cyprus to Belarus are limited," the ministry told EUObserver. "There are no other Belarusian investors in the banking system of Cyprus," he added.

The ministry declined to say whether it was aware of any Lukashenko-affiliated companies in Cyprus, according to EUObserver. "And he refused to say whether any Belarusian assets were frozen the last time the EU imposed sanctions on people like Lukashenko and Peftiev between 2011 and 2016."