Investors keen to move ahead with Larnaca port marina project

Investors of the joint development plan for Larnaca Port and Marina have assured the town’s mayor that planning is continuing and that they wish for the agreement to be signed as quickly as possible.

This was revealed in a statement by Larnaca Municipality which said Mayor Andreas Vyras had spoken by phone with the investors.

The mayor assured them that with the public service back at work today with the easing of the lockdown he will personally contact the departments involved to speed up procedures, the statement added. 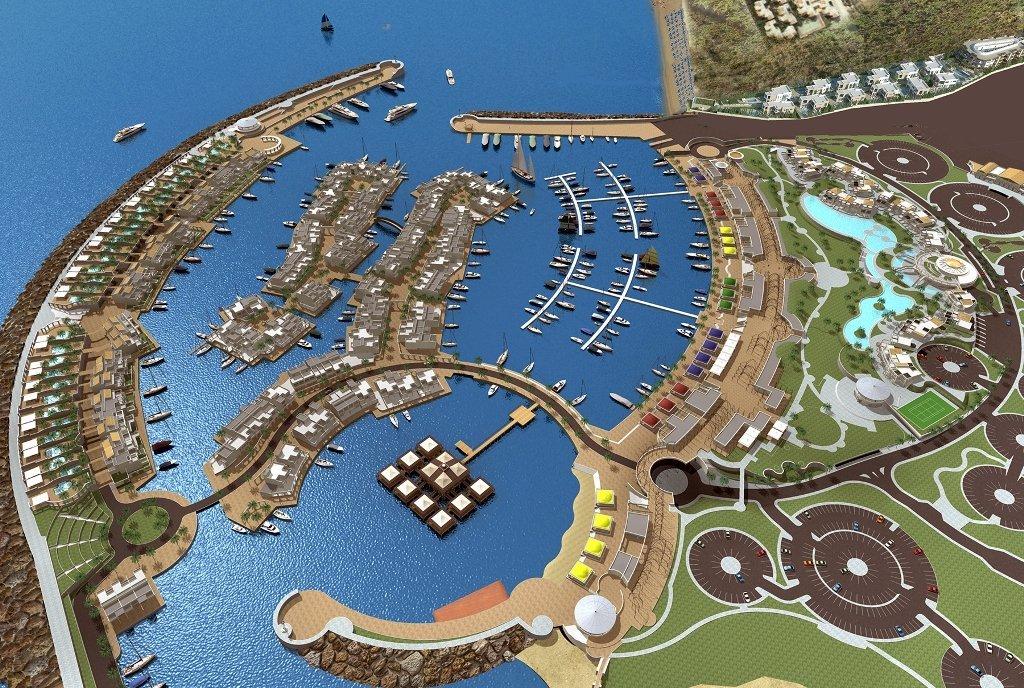 The project covers the restructuring of Larnaca marina for 650 berths, the port and surrounding land development over an area of 220,000 sqm.

“Construction works will take approximately 10 years, and the concession agreement is for 40 years…our first step is to submit applications for the required permits with works set to begin in two years,” company CEO Panos Alexandrou had said at the time.

Plans include the development of the marina with the latest technological infrastructure, turning Larnaca port into one capable of serving large vessels, with the expansion of piers and docks and the construction of a modern passenger terminal. 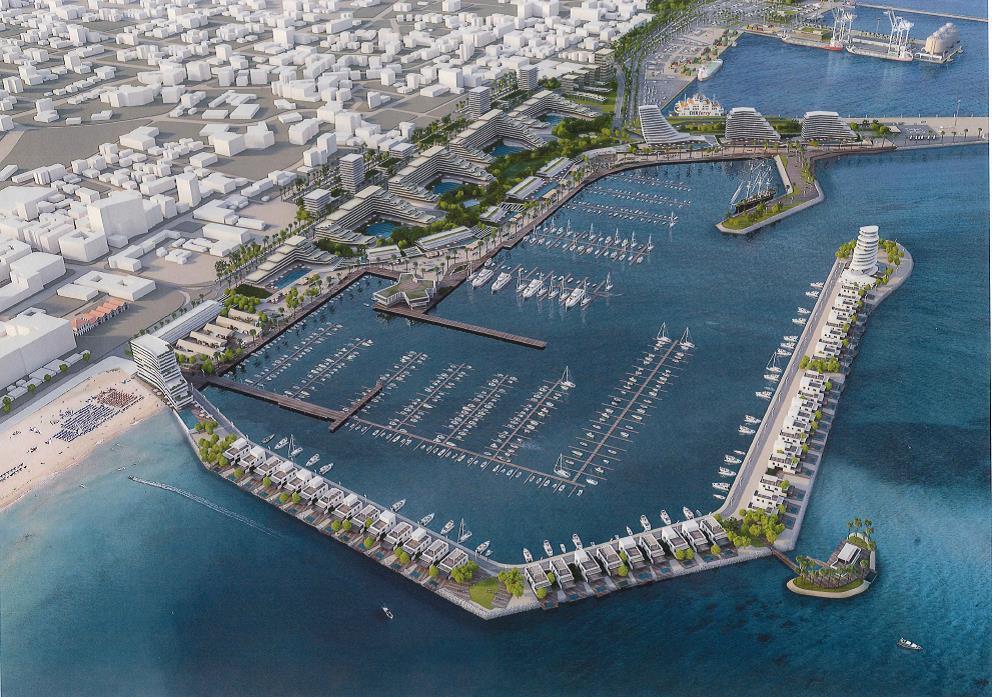 The project is divided into four phases, with the first one including a new road that will connect Athens Avenue at Phinikoudes area with Famagusta Avenue – that is the first part of the new Larnaca-Dhekelia road.

Phase one also includes the Yacht Club, a 5000 square metres of space accommodating the offices of the marina, restaurants, event venues, sailing and diving schools as well as boat shops.

The second phase provides land and tourist development in the marina along with a traditional local produce market. In addition, 10,000 square metres of educational space will be constructed, to host university lectures and areas where research can be carried out, a medical school and center, a hotel, a tourist college and a university for environmental and energy studies.

The third phase provides for 45 luxury villas on a new breakwater with private boat moorings. To the north of the marina there will be a residential complex and a five star business hotel, a shopping centre and two additional residential complexes serviced by the hotel. According to investors, this will be the first private island in Cyprus.

The fourth phase is the project’s western part and concerns office premises with private parking spaces.

The consortium consists of The Prosperity Group and REM International. The investment is expected to generate revenue of €19.6 billion and create over 4,000 new jobs. Some €600 million have been budgeted for infrastructure.