The works for Paralimni marina begin

The water entered the ditch for the project of the Paralimni marina by securing the permit for the port projects, while before the end of September the issuance of the residential permit by the municipality of Paralimni is expected, said the project managing director, Anthoulis Kountouris.

Mr. Kountouris clarified that within a few days the port works will start and before the end of the year the residential development will start, which consists of six residential buildings, the highest of which will be ten floors while all together will have 119 apartments.

The residential development will be completed by four villas while in the commercial part of the project there will be shops, restaurants, cafes and properly designed outdoor, public and private spaces.

In the marina there will be the possibility of mooring 300 yachts.

The Paralimni Marina, which is located in the Pernera area, will have a very good cooperation with the Ayia Napa Marina, said Mr. Kountouris, and explained that due to the limited space of the Paralimni Marina, the boats that will need service or repairs will be referred to the marina. Ayia Napa which has a large carnagio. 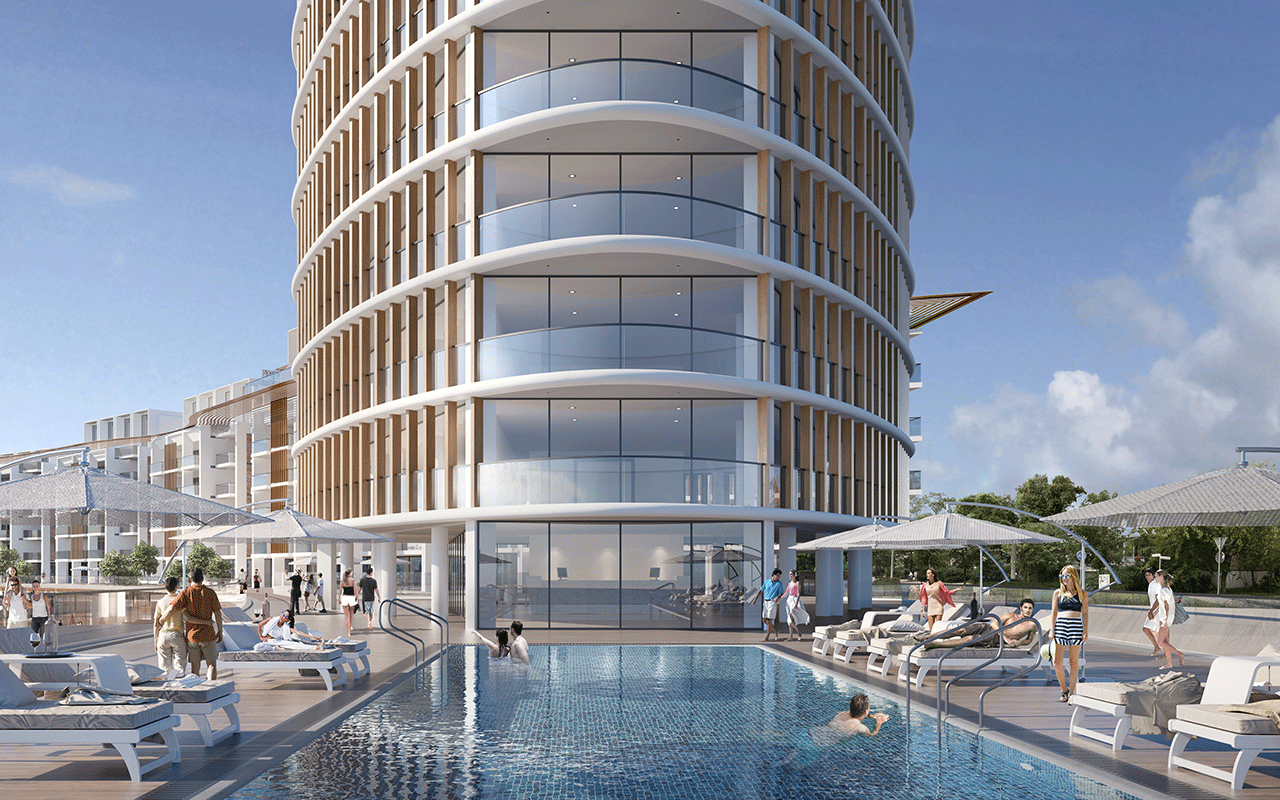 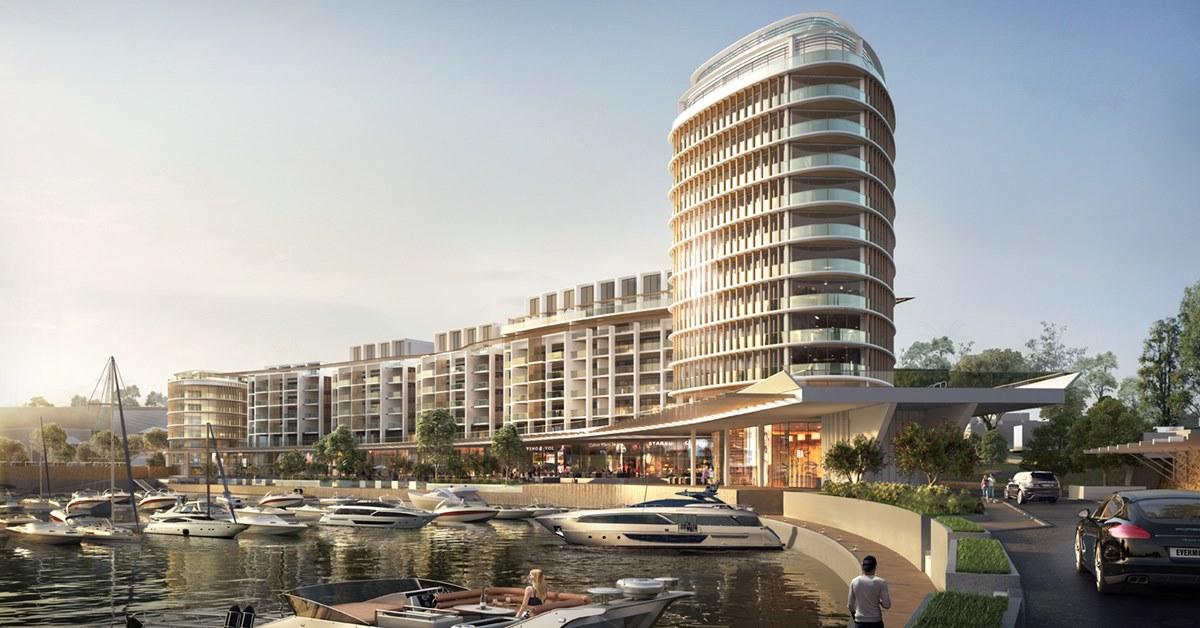 Mr. Kountouris expressed disappointment for the developments around the Cypriot investment program, in particular, as he said, for the broadcasting that is done with the names of foreign investors.

"Although there is huge interest in the residential part of Paralimni marina from foreign investors, we will nevertheless try to avoid sales based on the investment program to avoid the possibility of targeting," he said. 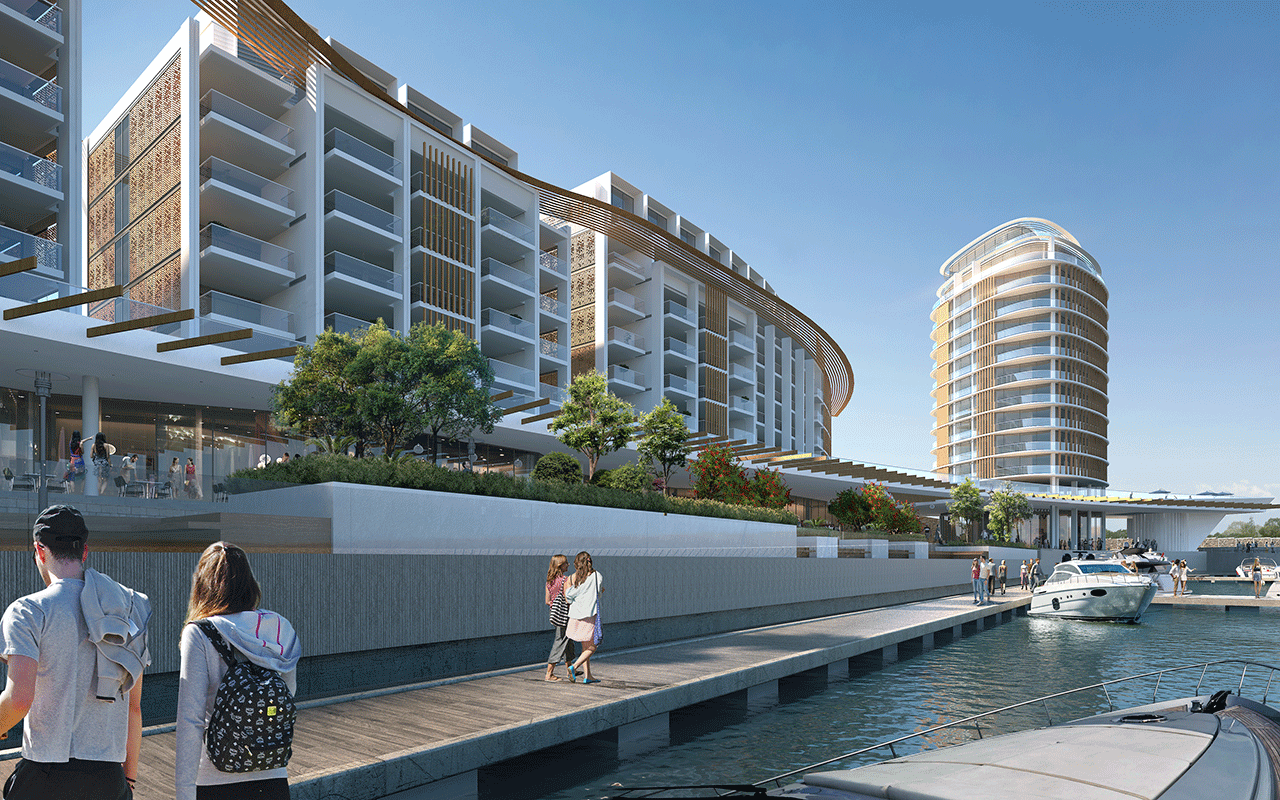 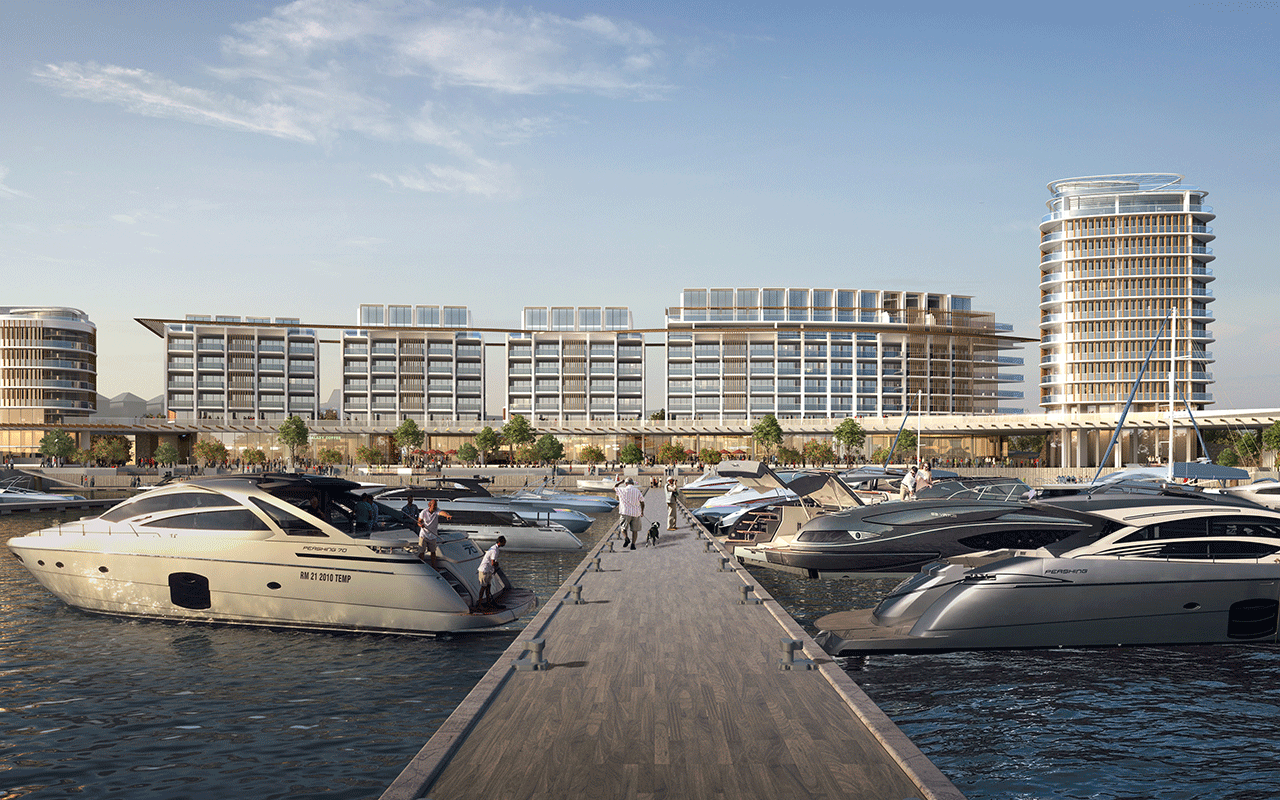 He added that "I think it is inconceivable that some documents should be leaked to the foreign media and that the names of the investors should be made public and dragged away in this way. That is, to judge them publicly, "he said.

According to Mr. Kountouris, there is a lively interest from the Cypriots for both the residential and the commercial part of the marina. 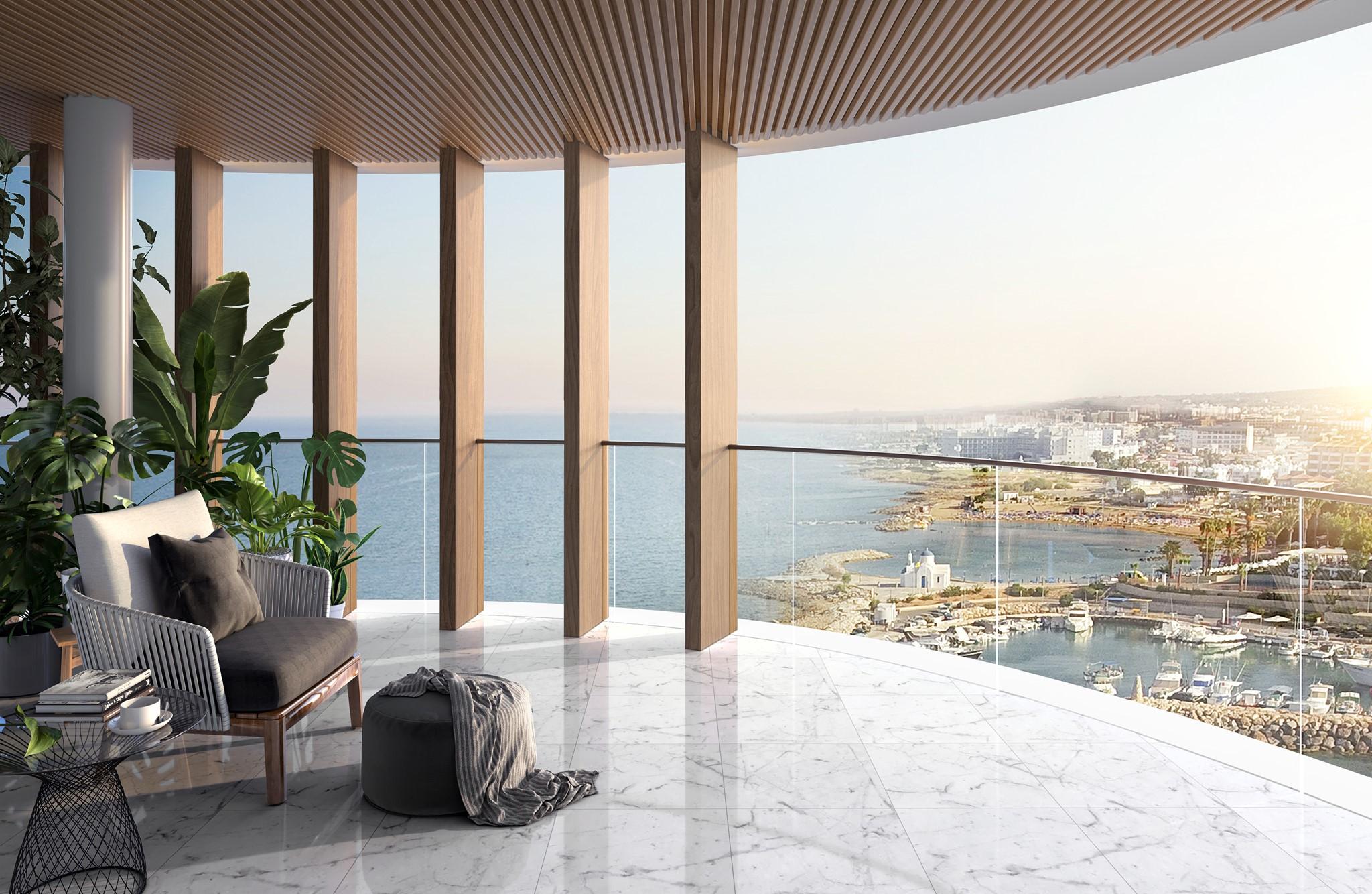 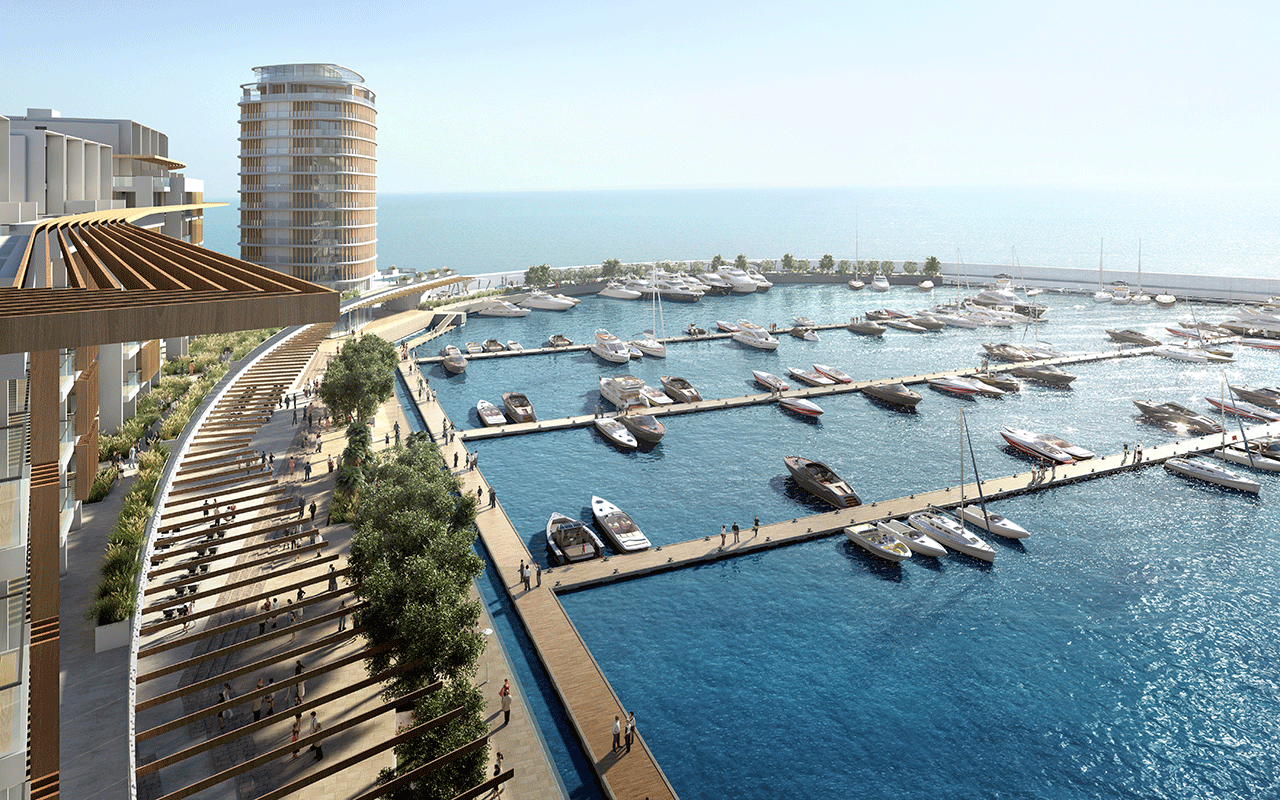 The construction works of Paralimni marina are expected to last 4 years while the marine works are expected to be completed in 34 months from their start. The project area is close to the center of Paralimni (about 5 km northeast) and north of the Cape Greco peninsula.

An additional 200 parking spaces will be the benefit of Paralimni marina from the decision of the cabinet to modify the incentive plan, so that the tourist developments in the specific tourist areas of Paralimni enjoy the same benefits as the other tourist areas.

As Mr. Kountouris clarified, the government restored an injustice regarding the tourist zones and the special zone of the Paralimni marina, because the local plan fell.

"With this development, the project will have 600 parking spaces, which was our constant request because due to the altitude we had a problem in creating a sufficient number of parking spaces," he pointed out. 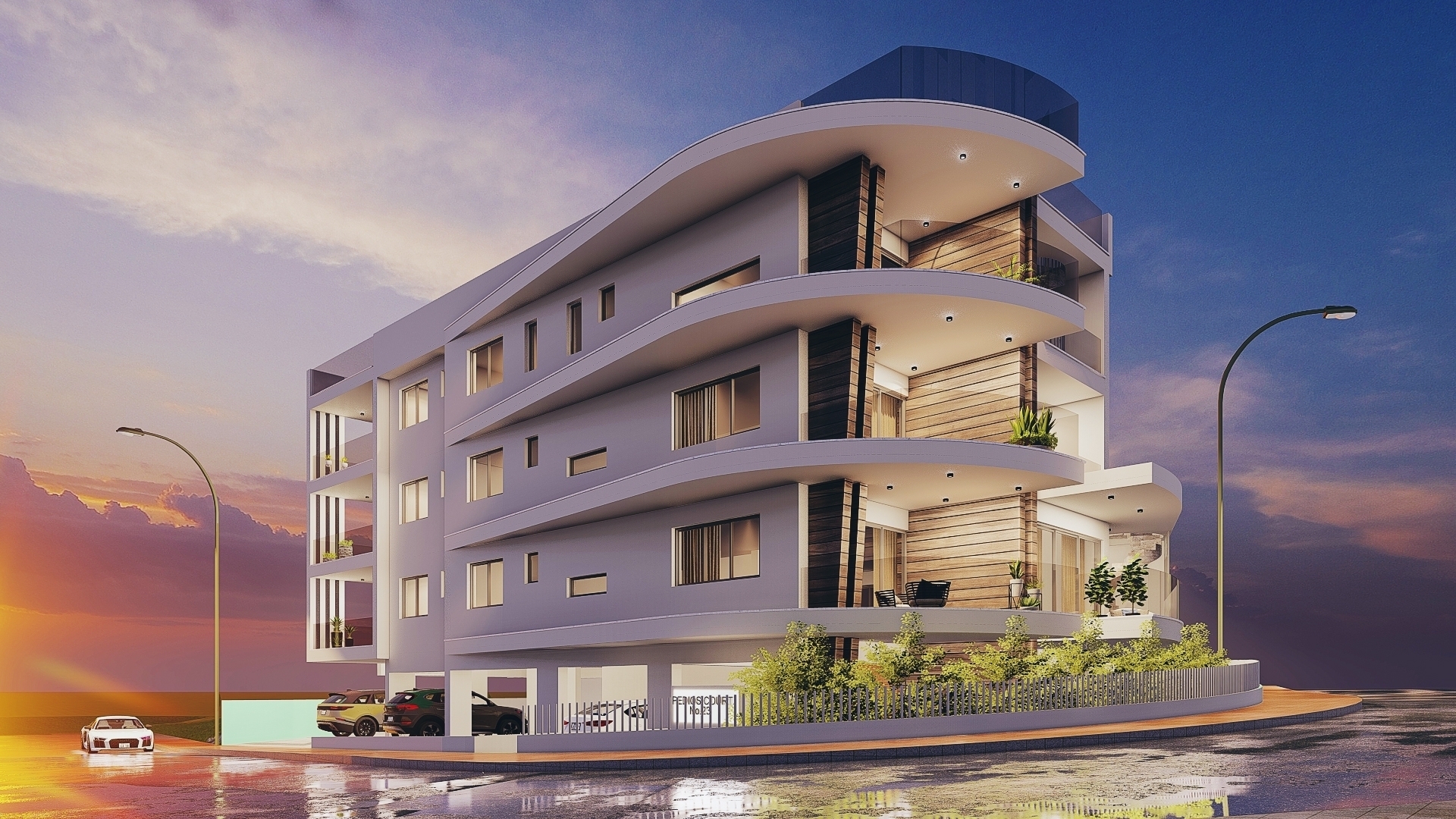 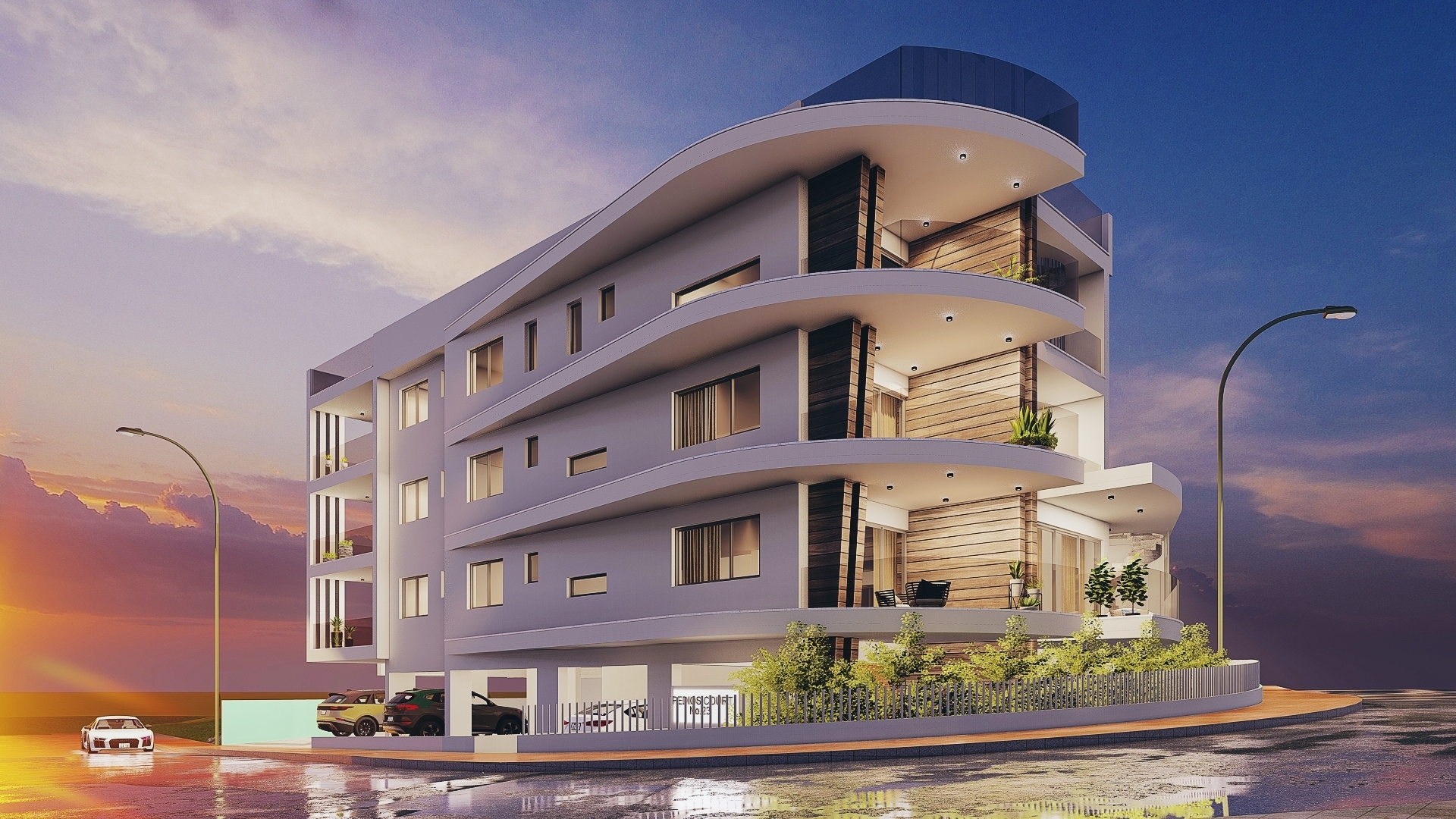