On April 1, 2021, the largest hotel in Larnaca, the Radisson Beach Resort (formerly Princess), opens its gates on the Larnaca-Dhekelia road.

Construction work on the 202-room luxury hotel has been delayed due to the coronary pandemic. However, the building is expected to be completed by the beginning of the new year at the latest.

Regardless of Cyprus's epidemiological situation in the first months of 2021, Sunnyseeker Hotels' decision is like the unit to open on April 1. However, according to the CEO of the company Marios Polyviou, there are no indications for hotel reservations. 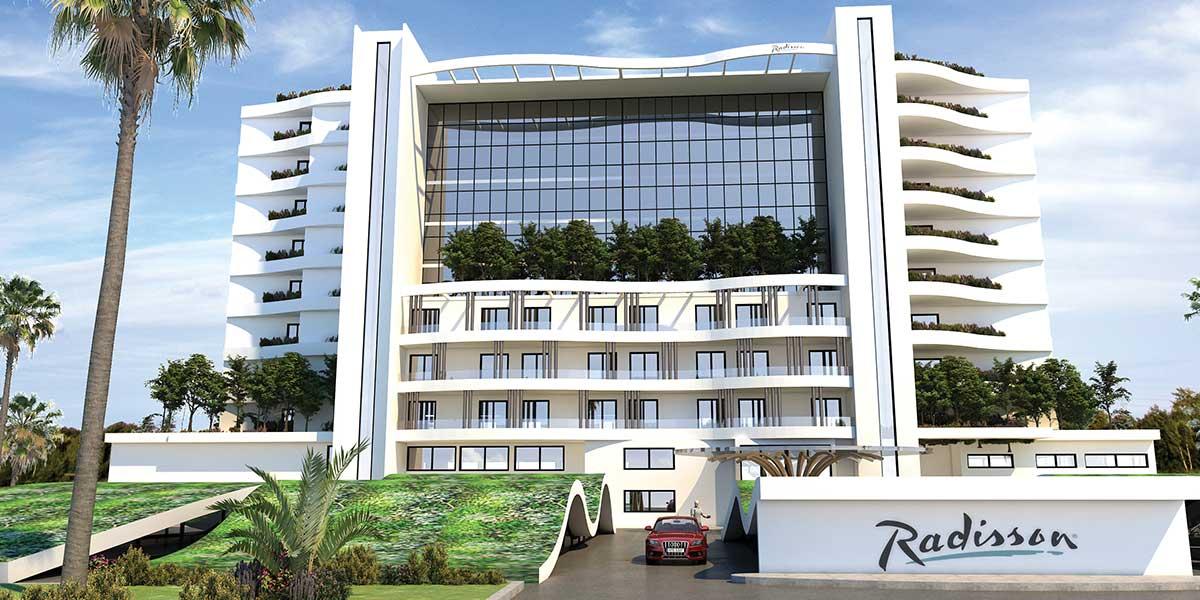 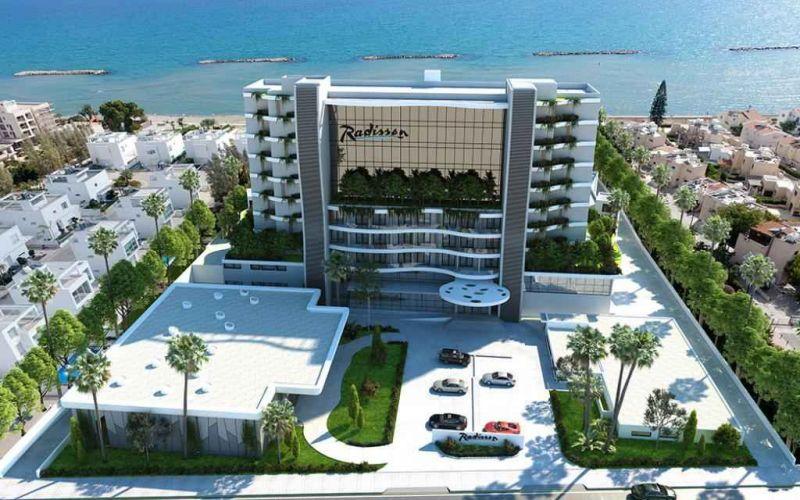 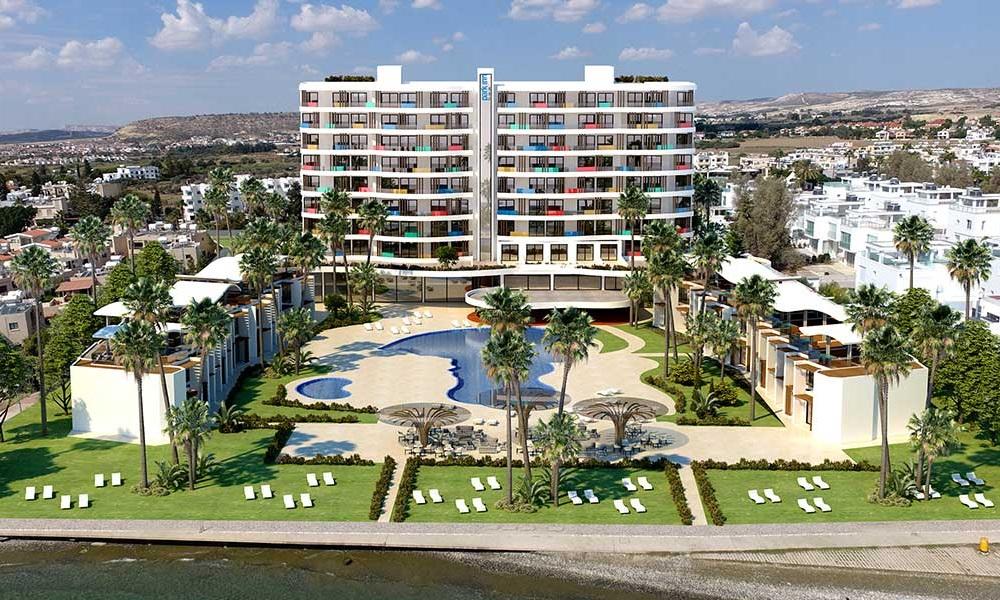 The reconstruction of the sidewalk by the owner company of Radisson Beach Resort is part of the compensatory works to the local authority (the Oroklini community council), within the framework of the permit granted by the Department of Urban Planning for the construction of the hotel.

The reconstruction works of the coastal sidewalk extend to the borders of the former hotel "Karpasiana." They include installing new lighting, equipment, flower beds, and creating a sports park.

A short distance from Radisson Beach Resort is the renovated Solaar Hotel (formerly Michael's), which is now run by a Jordanian investor. At his own expense, this investor proceeds with the reconstruction of the sidewalk within his hotel's boundaries. Solaar was going to be up and running this year, but the crown's caught up with that.