There are parameters which show that the time is ripe, at least for an initial examination, for the creation of small-scale real estate funds in Cyprus.

The set-up of such funds started a few years ago, but on a large scale set up by mainly financiers and some individuals/agents based on mainly foreign international investors.

The opinion is based on the following:

With all the above in mind and with the, be it, limited finance available of the Cypriot real estate market, is it perhaps the time to examine the possibility of setting up small scale local real estate funds? 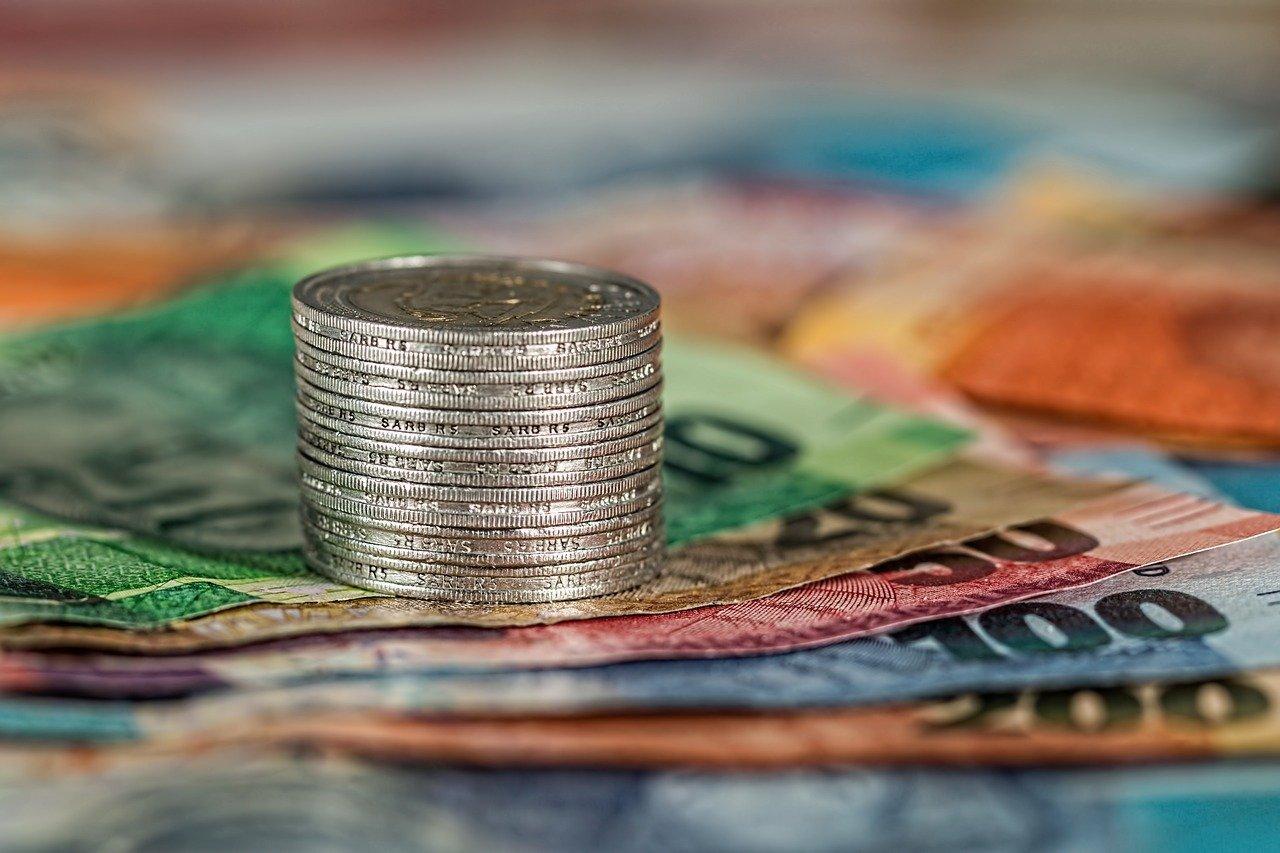 THe suggest is the following market to target as a start:

If the financiers/majority shareholder “guarantees” an annual income for the initial period of 2-3 years of 1½-2½ p.a. it will become even more attractive securing an initial return plus the expected capital appreciation and the anticipated profit at the end for the shareholders.

The financiers could set up numerous funds of various levels of equity investments.

The above type of investment funds are already established, but with large amounts of many millions, precluding the smaller investors of the ±€50,000 amounts.

Notwithstanding the situation of the Cypriot economy, the real estate market is improving with clear signs of a positive future (the recent situation on the passports issue apart).

Instead of the prevailing situation of financiers sitting back and waiting for investors to be interested, the above vehicle for sales is one option which might attract the big investment buyers from abroad (see Chinese interest for shopping malls, hotel development) as well as others which could be coupled with the Cyprus Investment Scheme (be it now under review).

If this idea gets a proper study and it is promoted, including roadshows, we feel that it is an effort worth exploring especially by the banks.

Regarding alternative investment funds, although it sounds odd, agricultural fund investment should not be discounted outright.

The problem with this fund is the very small pieces of agricultural land.

However, with the halloumi and other local products to be produced as a patented product (kolokasi, chiromeri, prickly pears) are possibilities to be investigated.

If financiers get together and exchange ideas on how to promote these agricultural plots as one lot in one area, it could be possible to come up with large holdings.

So, if one financier owns X plot and another owns a nearby plot, provided they get together, it could be a solution.